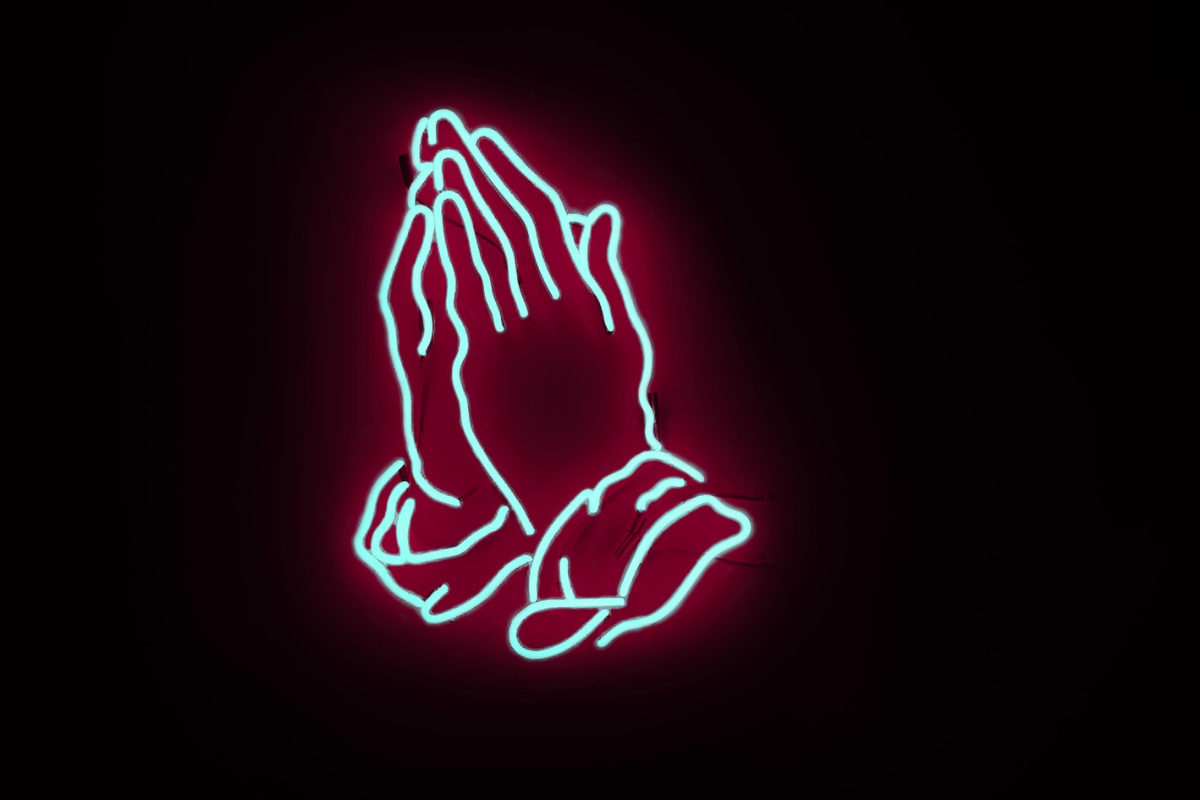 What seems like an eternity ago, I wrote an article in this publication about slacktivism. It’s the way to feel good by doing very little for social change besides “raising awareness,” most often on social media, about some injustice or pressing cause. Why learn how to prevent human trafficking when you can just post about it? Why partner with disease research entities when you can wear a pink ribbon? Why actually do anything to help victims of natural disasters when you can change your profile picture to the flag of the affected country? The slacktivist path requires far less effort and creates the illusion that you care! In the intervening years since that piece was published, not much has changed in the social landscape with regard to our attraction to armchair activism. Despite having concrete steps repeatedly laid out by disaster relief experts enumerating tangible things that can really assist those in need during those turbulent times, we still see people choose the path of least energy exertion instead. The same goes for showing concern for those battling disease or disenfranchisement or other harrowing scenarios.

That’s why it was no surprise that when the recent terror attack occurred at the New Zealand mosque last month, social media was littered with messages of “thoughts and prayers.” Posting a compassionate status is far easier than actually doing anything substantive. Now you may be wondering, what exactly could anyone do in a situation like this besides offering thoughts and prayers? Especially if you live outside of New Zealand, there’s not much action one can really take, right? I contend that there is — actually there’s a lot you can do!

One of the most obvious places to look would be towards the devastated Muslim community in Christchurch. Several families suffered loss. And many organizations and funds have been set up to provide aid to those individuals. While money can’t bring back their loved ones, it can make the burden easier for the victims’ families who will have multiple expenses related to picking up the pieces and moving forward. Initiatives with these focuses are worthy areas to place your attention. But there’s another place you may want to devote your energies to as well: actually preventing mass murders.

That sounds like a tall order! How can any one of us have an impact on stopping a murderer before he kills? Besides, if you don’t live in Christchurch, what could you have possibly done to prevent something like this? While it seems like a daunting task, you and I can actually play a role in stopping terrorists like this one, no matter where we are in the world. Despite our tendencies to emphasize borders and national identities, we live in a globalized world. Regardless of what you may want to believe, borders are, in many ways, permeable and imaginary constructs. Events that go on where you are don’t only influence your local community, they have a ripple effect around the world. Just think, this article that you’re reading could have been written anywhere on earth. You can also be anywhere on earth (and at any point of time in the future) reading these words. And whether you ultimately agree or disagree with whatever is written here, it will influence you in some way: positively or negatively, saliently or unconsciously, temporarily or indelibly. The words and ideas we put out into the world matter. And it matters exponentially more when those ideas are shared and repeated. They shape our attitudes, our biases, and ultimately our actions. It is not surprising that the mass murderer got his Islamophobic ideas from white supremacist tropes that were continually echoed by individuals he listened to. The flames were fanned from mere ideas and conversations into full blown murderous terrorism. Clearly, he didn’t come to the conclusion to enact his plan overnight. This idea grew from a slow but steady diet of exchanging hateful ideologies with likeminded people and it eventually snowballed into his heinous rampage.

So what does he have to do with you or me? Well, most people aren’t full throated in their hatred all at once. Small hints, microaggressions, off color remarks, and jokes masked under the façade of “just kidding” are often the entrees to this kind of action. Testing the waters as to what’s tolerable is often the first step. People like the killer find community with others who share similar perspectives on toxic social media sites like 8 chan. But long before they take the deep dive into those waters, they make less overt yet still revealing comments to regular folks like you and me. And quite frankly, many of these people have convinced themselves that they are doing society “a service” because while their racist uncle might not commit an act of violence, he harbors the same sentiments, doesn’t he? Or, at least he never objects to hearing them repeated.

If we’re really appalled by the attack on the Muslim community in Christchurch, we ought to stand up for the mosque in our own local towns. We shouldn’t be encouraging “humor” that is thinly veiled hate. Laughing or even ignoring it without confronting it makes it seems ok. Staying silent enables these behaviors. We should be vocal and decisive in the midst of conversations that target the marginalized. Unless you and I are actively speaking against discrimination in our local context, extending “thoughts and prayers” to those victimized overseas is nothing more than social media theatre. Even and especially among our church communities, we need to squelch Islamophobic language. We need to stop condoning hate speech under the guise of religiosity. It’s absolutely fine to note the differences in our faiths. But when those conversations carry undertones of contempt and suspicion, we’ve crossed the line into dangerous territory. And Adventists are far too comfortable with pushing those boundaries in our quest to highlight our uniqueness as a “peculiar people.” Some of our sentiments towards those of other faiths can be downright hostile in the name of “evangelism” and sharing “the Truth.” That’s not excusable. Spreading hatred for others in the name of the Gospel is a distortion of Christ.

Even as we correct our own patterns of speech, it’s imperative that we correct misconceptions also: Islamic extremists are no more a representation of mainstream Islam than the KKK or Westboro Baptist or this White Australian Christian terrorist are representatives of Christianity. If we are serious about how badly we feel about what happened at Christchurch we should do everything in our power to ensure it doesn’t happen again — in any part of the world.

James 2 says “faith without works is dead.” Having the faith to think of and pray for victimized communities is powerful. At the same time, God also asks us to be a partner in mobilizing that faith. We are called to actively dismantle the forces of discrimination around us — in whatever country we find ourselves — in our communities, in our churches, in our friend circles…and if need be, around our own dinner tables. Will my personal commitment guarantee an end to future senseless atrocities? No, but it’s a start. And I’ll take faith and works over thoughts and prayers any day.