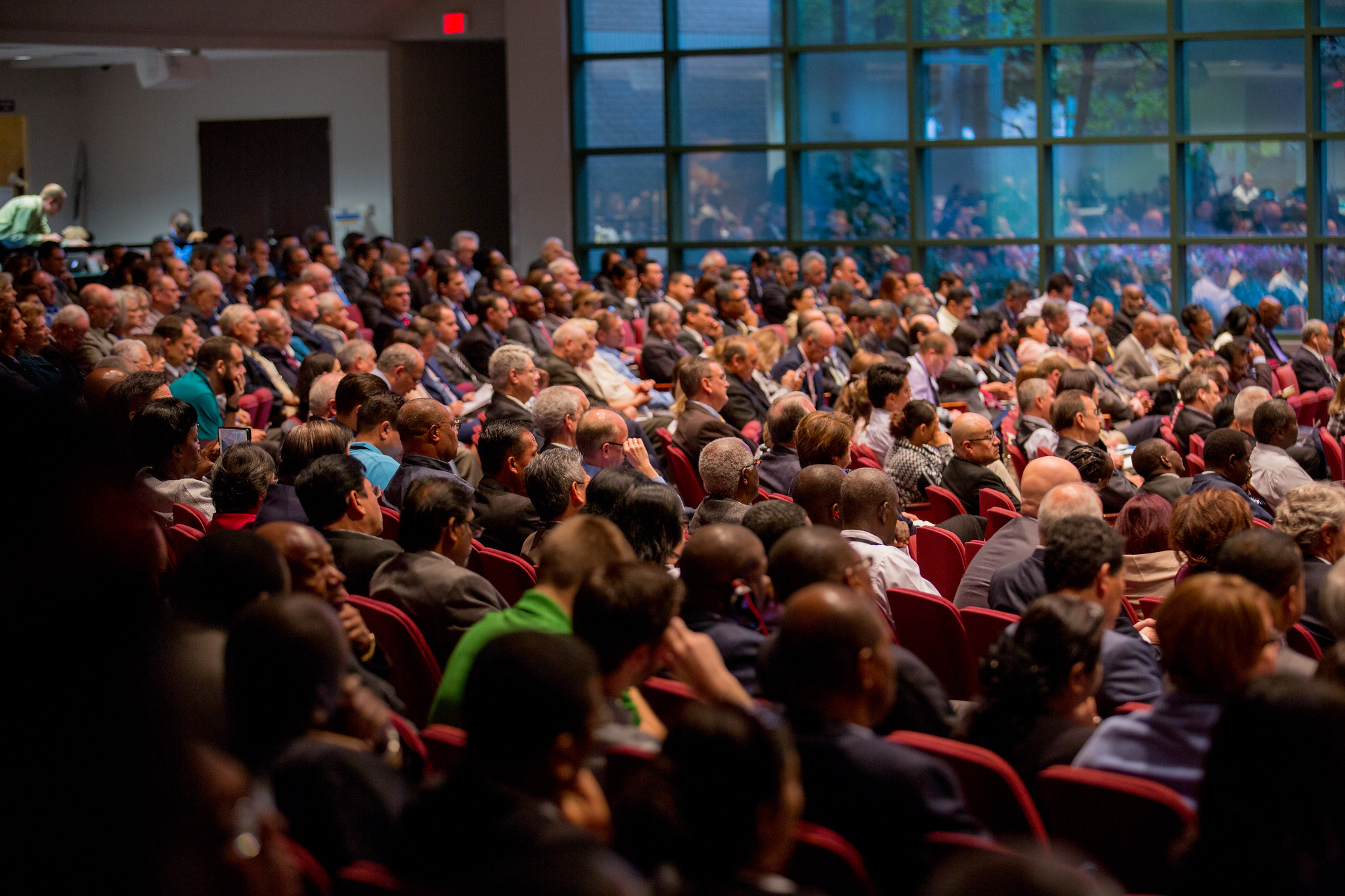 There was news last week, also, that work is underway to clarify the church’s stance on abortion. Twenty-seven years ago, the General Conference Executive Committee adopted Guidelines on Abortion to help the many people involved in abortion decisions: individuals and their families, doctors, hospital representatives, and pastors. Although many church members are unaware of the Guidelines, hospital representatives say they have served the Adventist health care system well, because while they disparage abortion in general, they do allow for discretion to be exercised in extreme situations.

In the current US political climate where abortion is again a major topic of discussion, and the General Conference has received many requests for the church to stop Adventist hospitals from “slaughtering babies,” General Conference President Ted Wilson asked the Biblical Research Institute to prepare a new statement on the sanctity of life and abortion.

With a new theological statement drafted, a small group of health care representatives were invited to the General Conference earlier this year to review the work of the BRI theologians. They were presented with a paper that adopted a much more restrictive position than the Church’s current Guidelines, and were told this was the eighth draft of the document. Given that it presented only a theological argument with proof texts, the health care representatives suggested that if the statement was meant to be used within the Adventist hospitals, it also needed to include recognition of family dynamics, clinical judgment, and ethical principles for decision making.

On August 9, a new version was sent out, and on August 12, a Zoom call was held with representatives from the General Conference and the health care systems. By then, it was the 15th draft of the statement, but health care representatives said they saw little that was new and nothing that addressed the shortcomings that had been called to the attention of the BRI earlier in the year.

There were suggestions from the health care side that more work was needed, that the Bioethics Committee should spend time together working on the document. The General Conference representatives suggested that perhaps the current Guidelines could be retained and the BRI’s document could stand separately.

That scenario was dropped and last week there was an announcement of an action by ADCOM establishing a new Working Group on Abortion with 26 members from 13 General Conference Departments. General Conference Vice President Artur Stele is chairing the committee whose task is to study both the current Guidelines and the BRI document, seek feedback from various elements of the church, and “prepare a draft of one unified statement that will clearly be based on biblical principles that underline the sanctity of life and recognize the exceptionally difficult cases/anomalies women can face,” according to the news story released by the Adventist News Network and the Adventist Review.

Stele was also quoted as saying, “The process of drafting any church statement should include representation from all segments of the church. This important statement involves the participation of theologians, medical practitioners and clinicians, healthcare administrators, Church administrators, and both men and women.”

The process going forward, according to the news release is for a working draft from the 26-member committee to be reviewed September 4, and then a larger group of more than 30 representatives from the Church’s five healthcare systems in North America, members of the GC Bioethics Committee, and specialists from the denomination’s teaching hospitals to hold a major discussion in mid-September.

That will trigger more work by the Writing Committee so that an action will be ready to go to the Executive Committee in October.

The worldwide nature of the committee was emphasized in the news release that said the committee includes 23 members from countries other than the United States. Six members of the Working Group are female, and three of those are on the statement Writing Committee.

There was no indication of the ages of the Working Group. This issue is a young person’s issue, so whether or not there are any people under the age of 30 on the committee would be interesting to know.

Tithe parity is the third topic of particular interest going into this year’s Annual Council Meeting, given the vote by the North American Division Executive Committee to seek parity in the amount of tithe each Division sends to the General Conference. Meetings between the NAD and the GC have taken place recently with no conclusive proposal ready to present to the GC Executive Committee which is where decisions on tithe percentages are finalized.

Adventist Church Works to Clarify Its Stance on Abortion, August 30, 2019