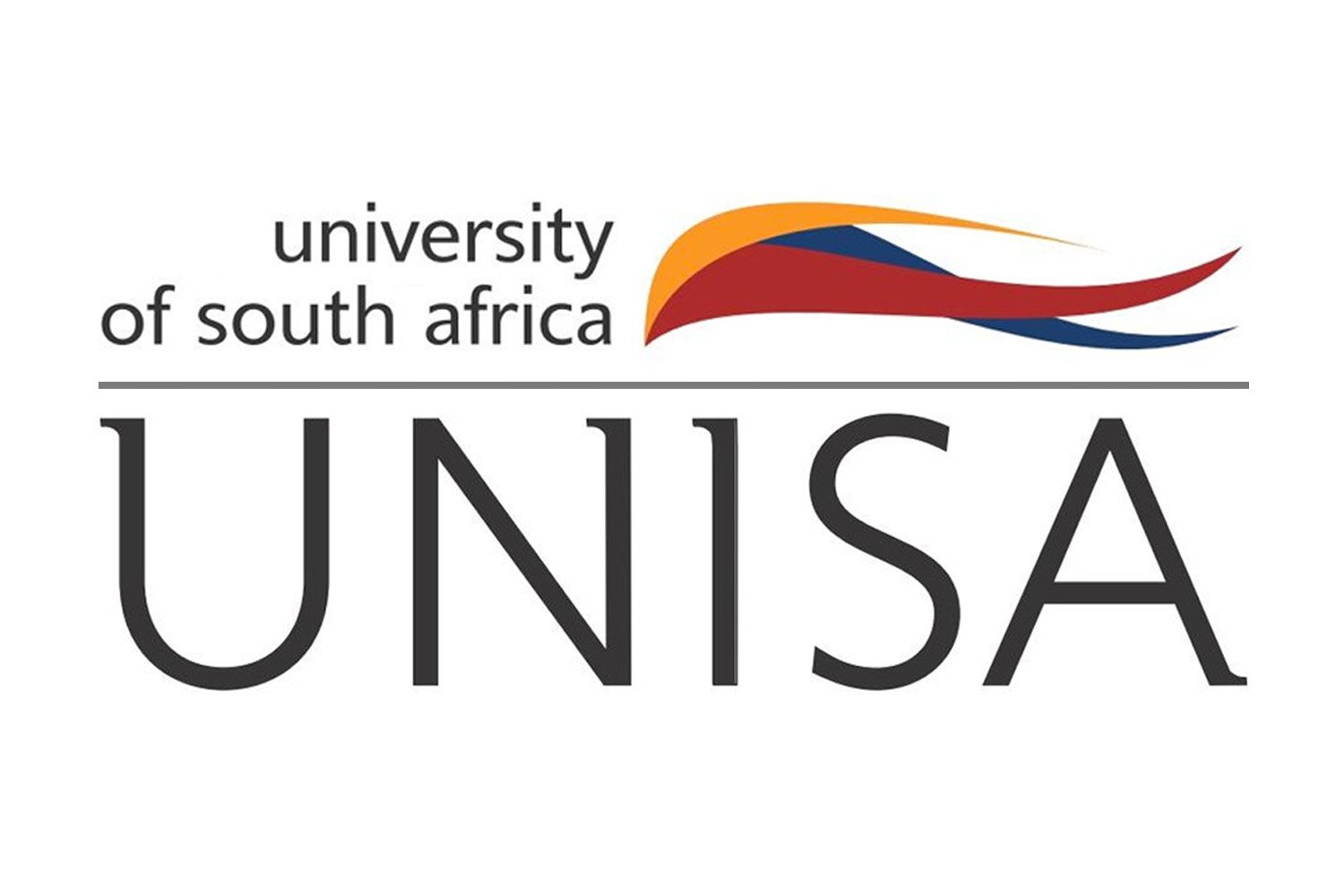 The University of South Africa (Unisa) has released a statement in response to questions regarding the investigation into whether Paul Ratsara, former president of the Southern Africa-Indian Ocean Division of Seventh-day Adventists (SID), used a ghostwriter while completing his 2014 Doctor of Theology (DTh) thesis.

A letter began circulating online in early May 2018 from Unisa’s acting registrar, Q. M. Temane, stating that the university’s investigation “revealed that there is no evidence to substantiate the claims that a ‘ghost writer’ wrote the chapters in question” and that Ratsara’s DTh degree is “in good standing.”

The vice president of SID, Hopeson Bonya, had previously confessed to authoring five of the six chapters of the DTh thesis. During the special meeting of the SID Executive Committee held on May 24, 2016 where Bonya confessed, a motion to “register displeasure at the way the doctorate was obtained by Paul Ratsara” was passed, and Ratsara subsequently resigned the presidency.

The conclusion of the two-year investigation by Unisa has reignited questions surrounding the situation. On May 14, 2018, Acting Registrar Temane responded to request for comment verifying the authenticity of the letter that appeared online, and stating that “the matter is considered closed by the University.”

Additionally, Unisa spokesperson Martin Ramotshela responded to follow up questions on May 16, 2018 with the following statement on behalf of the University:

"We confirm that the university did engage the services of an independent investigator to investigate the allegations.

We also confirm that part of the investigation involved interviews with both Dr Ratsara and Mr Bonya. The investigation established that Mr Bonya participated only in respect of Chapters 1 and 5 of the thesis and only with regard to the provision of raw data, publications and articles collected on behalf of Dr Ratsara. No evidence was found to substantiate the allegations of a ‘ghost writer’ for five of the six chapters…."

The response from Unisa goes on to say that Ratsara’s DTh thesis is available in the Unisa library, though a search of Unisa’s Institutional Repository, the university’s digital archive of theses and dissertations, still yields no results at the time of this writing.

A request for a copy of the university’s investigative report was also denied. The university cited the confidentiality of the report, stating that it “cannot be divulged to third parties without the express permission of the affected parties.”

The full response from Unisa is included below: