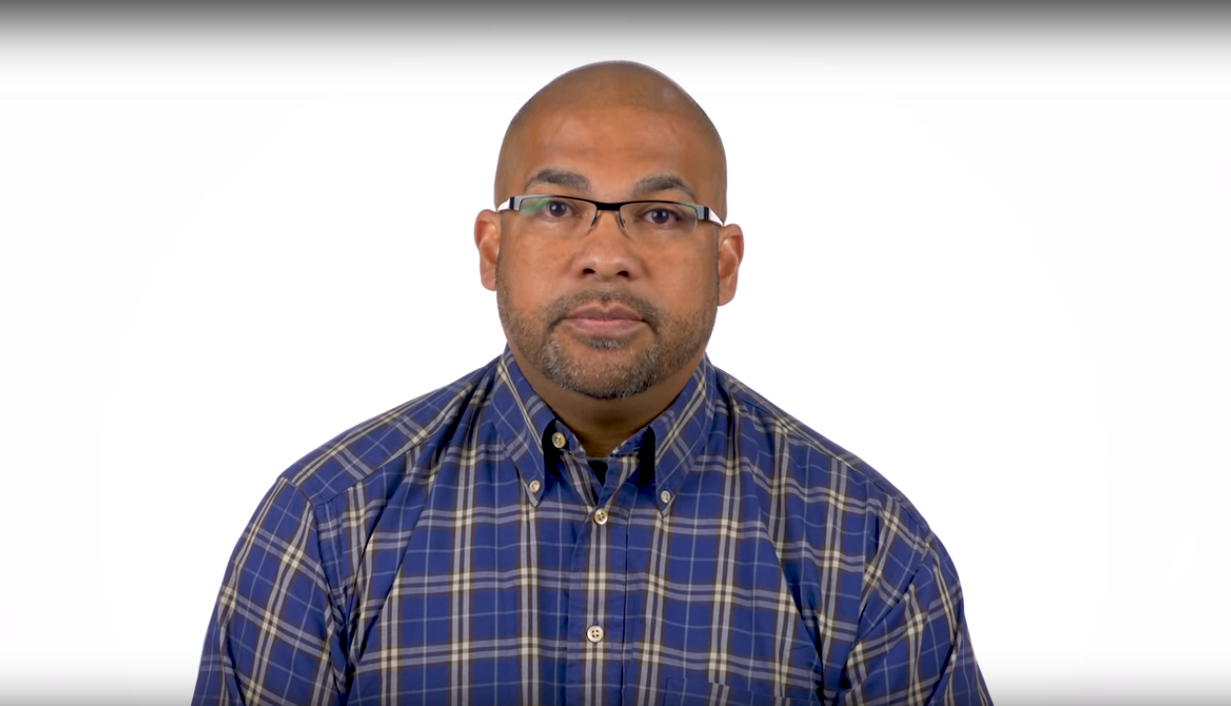 On November 20, 2018, the General Conference of Seventh-day Adventists released a video via Adventist News Network titled “Unity #GCAC18.” The five-and-a-half minute video, created in the aftermath of Annual Council 2018 (#GCAC18), features several lay members appealing to others to “trust the decisions of the General Conference in session” and “support the decisions that we as a church family made.”

“We are at an important point in our church history,” an earnest-looking woman intones as the video opens. Additional participants appear, all grim and unsmiling, many echoing phrases and words of previous participants. The individuals included in the video represent a variety of ages and ethnicities, though all appear to be from North America. None are identified by name.

The video leads viewers through a skewed version of history regarding women’s ordination and the decisions made at the 1990, 1995, and 2015 General Conference Sessions. Participants state:

“In 2015, the vote was preceded by years of prayer and study of the Bible and the Spirit of Prophecy. Every delegate was encouraged to study the issue for themselves and vote on their own prayerful study from the Bible and the writings of Ellen G. White. They were to review the reports of the study commissions and carefully consider what is best for the church and the fulfillment of our mission, our God-given mission. And once again, our global family decided to not allow individual divisions to decide for themselves.”

Though true that the vote was preceded by years of study, the video neglects to mention that the Theology of Ordination Study Committee (TOSC) overwhelmingly agreed that no biblical reason exists to prevent women being ordained to pastoral ministry. The video also implies that the 2,000+ delegates to GC Session 2015 were provided with the TOSC reports to aid their study of the matter, though it has been previously reported this did not occur.

The video then asks, “What do we do when some of our family members decide to do the opposite of what we, as a family, decided?” as they move on to a discussion about the recent Annual Council 2018 vote to punish unions deemed out of compliance.

“We finally decided to create and implement a system of understanding, dialogue, and eventually consequences to bring all our family members back into harmony with our collective decision. It’s not about control, politics, or power,” state the participants.

“WE support our church. Won’t you?” the video concludes, before giving a website address of BeInformed.Adventist.org, a page on the official church site with links to the document voted at Annual Council, as well as additional articles on the topic.

Reactions to the video were swift and overwhelmingly severe. As of this writing, the video has been viewed over 72,000 times and garnered over 3,500 “reactions,” with 893 being thumbs up and over 2,700 thumbs down (approximately 75%).

The over 1,800 comments also appear to be mostly negative. Some pointed to the fact that the recent Annual Council vote was very close (approximately 60% to 40%), others took issue with the tone of the video, saying it created the very division it was trying to mend, while still others used humor to lighten the mood. Humor was also the method Erik Stenbakken, a freelance commercial photographer and videographer, decided to employ in his response: a video titled “Conformity #GCAC18” that eerily matched the GC’s original in tone, cadence, and even set-up.

When asked what prompted him to create his own parody version, Stenbakken replied,

“I watched [the GC video] and, honestly, it made me physically ill for a few moments. Poor technical execution and editing decisions aside, the video content was appalling. It was about as subtle as a brick to the face. The repetition (favorite technique in propaganda), the doublespeak, the misleading notion that this was done for the good of everyone, the cultish ‘just surrender your will to the leader’ vibe — all of it — I was incredulous that a Protestant church in 2018 would ever make or endorse this. All of it was beyond belief. But there it was.

I wanted to get it out of my mind, so I went to exercise. I couldn't. I kept pacing around and around with dialogue to a different video in my head, the video you see. I couldn't concentrate. I figured the only way to get rid of it was to just let the whole thing out. So I sat down and in less than 20 minutes typed it out. Done. I felt better and went and exercised. Sent the script to [a] friend who….wrote back immediately, ‘This should def be made man!!!’ Well, I hadn't written it to actually DO it. I wrote it for catharsis. I showed it to my wife and she said instantly, ‘I want to be in it’….I had not even asked her.”

That was on Friday afternoon, November 23. By Saturday night, he had his full cast, and by early Sunday it had been shot. He edited it that afternoon and then published it to Facebook and YouTube. “Apparently, it struck a chord with a LOT of other people,” he said, adding, “The cast are all folks from my local church. I showed the script to them and each one of them said immediately, ‘Yes. I'm in.’ They are not ex-Adventists or disgruntled people. To a person, they all want to see the Kingdom of God move forward.”

“I get it that some folks are super concerned about the fate of the denomination,” Stenbakken continued, “I don't doubt that the sincerity of the people in the original video is very real. I have no hate for them. But I disagree strongly with the idea that the SDA denomination (or ‘General Conference in session’) is God's authority on earth to make new doctrine (and/or punishment for breaking policy held to be on par with doctrine). I disagree strongly that there should be a special set of people sent out from headquarters to find troublemakers who dare flout the will of the world leadership.”

With almost 12,000 views on YouTube and an additional 14,000 on Facebook, Stenbakken’s video has become the most viral response to date. Unlike the original, Stenbakken’s has received an overwhelmingly positive response.

Individual church members aren’t the only ones who have responded to the GC’s video, however. The Norwegian Union issued an official response, strongly criticizing the video. “We are disappointed with the obvious lack of understanding among those responsible at the General Conference as to how this video would be perceived among many in the church. We are astonished that our international headquarters chooses over-simplification as a method and means of communication in a very complex question,” read point one of seven in the NU’s statement.

Meanwhile, the Trans-European Division issued its own video, titled “Permission to Dream.” Though they don’t reference the GC’s “Unity” video at all, it’s easy to compare and contrast the two. Both make use of a diverse cast that recites directly into the camera, but while the GC video participants gravely demand obedience to the General Conference, the TED participants joyfully recite a sermon given in 1975 by British theologian John Stott. “‘Permission to Dream’ is an attempt by the Trans-European ministry team not only to say, ‘this is who we are’ but ‘how we and our church should be,’” writes David Neal who is featured in the video.

Despite the strong response the GC’s “Unity” video has received, the General Conference has remained silent in the weeks following. The video contains a vague description which reads, “This video was created by lay members of the Seventh-day Adventist Church and was produced in partnership with the General Conference of Seventh-day Adventists.” This raises more questions than it answers. What did this partnership entail? Who wrote the script for the video? Who paid for it, and how much was spent to produce it? Where did that money come from? How were the individuals included in the video chosen?

In response to these questions and more, the GC Communication Department simply replied, “we are not able to release any information about this particular video.”

What comes next is anyone’s guess. Are there more videos in store? Have the compliance committees begun meeting, and if so, what decisions have been made? Will the GC respond to the North American Division who recently requested the compliance document be rescinded at Annual Council 2019? Or to the South Pacific Division who requested that a vote on women’s ordination be placed on the GC Session 2020 agenda?

Only one thing seems certain: Though the world church may be divided, all eyes appear united in watching what the General Conference does next.