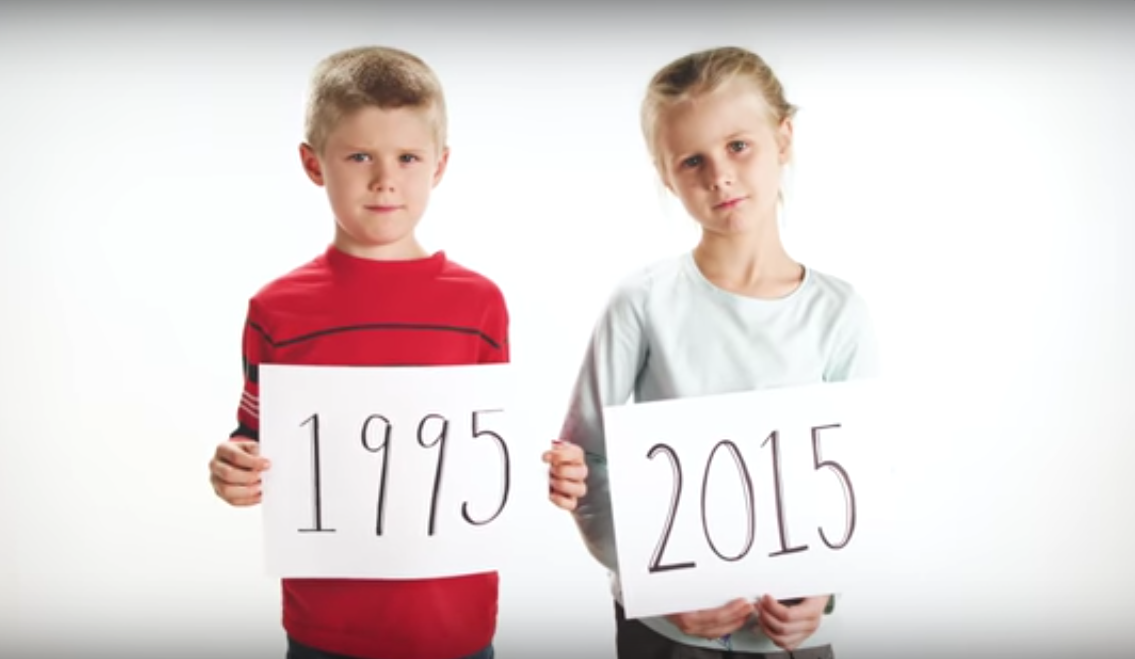 Editor’s Note: The Norwegian Union Conference of Seventh-day Adventists has responded to the recent video produced by the General Conference and released on November 20, 2018. An English translation of the Norwegian Union’s response is included below in its entirety:

The leadership of the Norwegian Union is surprised and disappointed by the five-minute video Adventist News Network published on November 20th. The video obviously has the purpose of contributing to unity in the Seventh-day Adventist Church, but for many of our members in Norway, this video has a totally opposite effect. We have noted the many strong reactions Adventists in Norway have had. Therefore, we want to express ourselves clearly about the matter.

The leadership of the Norwegian Union cannot accept either the message of or the methods used in the video. This is based on the following points:

1. We are disappointed with the obvious lack of understanding among those responsible at the General Conference as to how this video would be perceived among many in the church. We are astonished that our international headquarters chooses over-simplification as a method and means of communication in a very complex question.

2. The video is challenging conscientious and faithful Adventists to ignore moral and ethical principles that The New Testament expects us to follow, such as not discriminating against anyone. "My brothers and sisters! Show no partiality as you hold the faith of our Lord Jesus Christ, the Lord of glory." (James 2:1). As Martin Luther said at the Diet of Worms: "Going against the conscience is cumbersome, harmful and dangerous."

3. The underlying message that we do not belong to the family, if we do not obey everything that is adopted, is a dangerous message. It is a divisive message, from which we distance ourselves. Adventists in Norway are responsible and faithful members of the Seventh-day Adventist Church. That does not change, even though our conscience compels us to different solutions than the majority expects.

4. The message in the video does nothing to heal the wounds caused by recent events. Many members are hurting, having a completely different expectation of a religious community whose primary ideological voice is a woman’s voice. Non-discrimination is expected in a church where it has been a priority to present the truth about a God of love, who breaks down human divisions and calls everyone to preach the message of God to the world at the end of time (Acts 2:17; Joel 3:1-3).

5. The video is perceived by many as a provocation. It rubs salt in the wounds of people who are deeply worried about the direction the global church has chosen to follow. We appeal to our world leadership to let us, in our part of the world, concentrate on telling the liberating truth about Jesus without being distracted by such messages.

6. We are strongly critical of the use of children in a video like this one. The children being used have no ability to understand the complexity and far reaching effects of what they have participated in. We believe that this is unethical.

7. The lack of understanding of how this video is perceived by those who are disappointed by the decision reached at Annual Council in 2018 further undermines trust in the General Conference.

We know that the church is made up of people and is, therefore, not perfect. But the video has created so much uneasiness in our territory, that we consider it important to make clear that the leadership in the Norwegian Union distances itself from the sentiments expressed in the video. We are working and praying for unity, but not a superficial unity. Our efforts are focused on true unity, built on Jesus, as our cornerstone. We appreciate diversity and different perspectives, whilst at the same time being united by the call of God to proclaim the truth that He is love in our society today.

We reiterate that the Norwegian Union stands firm on the issue of equal treatment of women and men. We appreciate the work our female pastors do, and will continue to treat them in the same way as their male colleagues. We appreciate all our committed members, who show, not just in words, but also in actions that God is love and in him there is neither force or injustice. As such, we are a prophetic voice. We pray that we all must be actively engaged in giving the message of grace and peace to the people of Norway. It is the task God has called us to as heirs in His kingdom.

This statement originally appeared on the Norwegian Union’s website.

Editor's Note: This translation has been updated (November 24, 11:30 a.m. ET) to better reflect the sentiments expressed in the original Norwegian.