Outspoken: My Name Is Rhonda and I Am a Seventh-day Adventist Transgender Woman 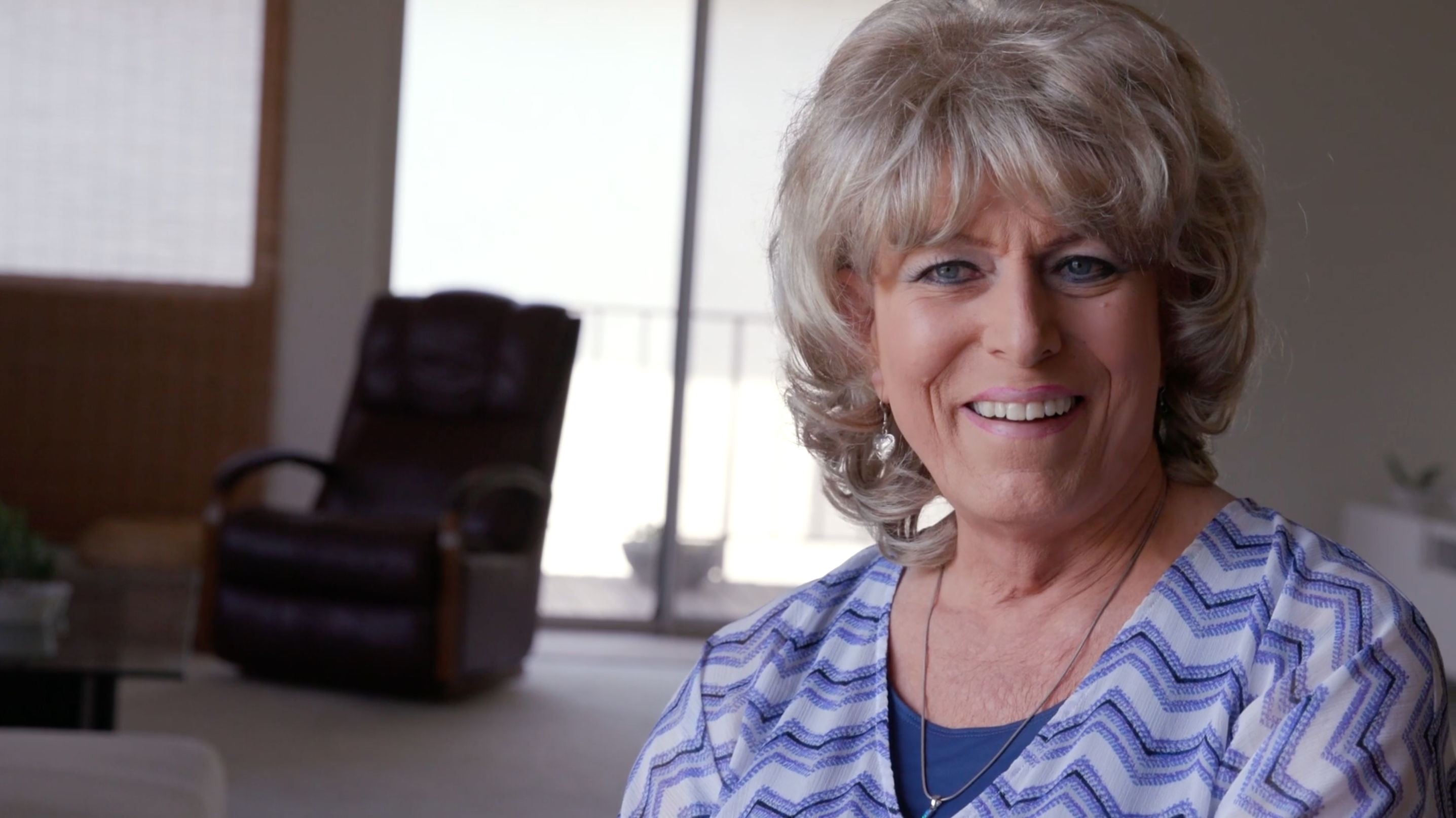 “Jesus died to save people not to save theology . . . not to save belief structures,” says Rhonda, an Adventist trans woman and the subject of the fifth installment of the short documentary series “Outspoken.” The film uses Rhonda’s first name only for the sake of her family’s privacy though Rhonda herself is very open about her story.

In the short documentary, Rhonda recounts experiencing constant turmoil from her teens to her 60s.

In her early 60s, she felt like she was either going to go crazy or commit suicide, she says. She was first aware of wanting to be female at age 4 though she had a male body. That feeling turned to constant anxiety. She pled with God: “Please, please, please do something. Make my mind conform to my body.” She never felt as though that prayer was answered.

She turned to the military during the Vietnam War, hoping it would “make a man out of me.” That did not happen, she says pointedly.

She felt a pull to return to church after a long time away but felt as though she could not go into an Adventist church. Still, she did not feel at home anywhere else. “I couldn’t accept their belief system."

“Isn’t there an Adventist church anywhere on the planet where I could go and feel safe and comfortable and welcomed and affirmed?” she wondered.

Without even knowing that it existed, Rhonda found the Hollywood Seventh-day Adventist Church and attended one Sabbath. She was greeted warmly. “What a welcoming place this is,” she thought. “Maybe I’ll come back.”

She did go back and was eventually asked to be an elder of the church. She was ordained as an elder at the Hollywood Church as a demonstration of the community’s affirmation.

The Seventh-day Adventist denomination as a whole has been far less welcoming. For instance, in April of this year, the General Conference Executive Committee voted a "Statement on Transgenderism", written by the Biblical Research Institute that characterizes trans people as part of "contemporary trends to reject the biblical gender binary (male and female) and replace it with a growing spectrum of gender types."

The statement goes on to say, "Certain choices triggered by the transgender condition have come to be regarded as normal and accepted in contemporary culture. However, the desire to change or live as a person of another gender may result in biblically inappropriate lifestyle choices."

Daneen Akers and Stephen Eyer, the producers of the “Outspoken” series, released Rhonda’s story at a time when trans people are again in the news though for an unwelcome reason.

After consultation with my Generals and military experts, please be advised that the United States Government will not accept or allow transgender individuals to serve in any capacity in the U.S. Military. Our military must be focused on decisive and overwhelming victory and cannot be burdened with the tremendous medical costs and disruption that transgender in the military would entail. Thank you"

Rhonda posted an article about a trans man on Facebook a few days later with the following paragraph: "Transpeople are just people, but they are the most courageous people you will ever have opportunity to meet once they are out of the closet. They have to be face to face with this kind of hateful rejection and remain who they were always meant to be. This is a trans man, a man of top quality, a man of whom any wise Commander-in-Chief should be most proud."

In the “Outspoken” video, Rhonda recounts the devastating effects of societal rejection on trans people. Some 41% of trans people have attempted suicide and trans people are murdered at a rate higher than any other members of the LGBT+ community.

Rhonda finds some comfort in the biblical account of Paul, described as having had a “thorn in the flesh,” that Paul asked God to remove several times. Instead, God’s response, as recounted in the Bible, was “My grace is sufficient for you. My strength is made perfect in weakness.”

“It kept Paul humble,” Rhonda says. “Believe me, being transgender keeps me humble.”