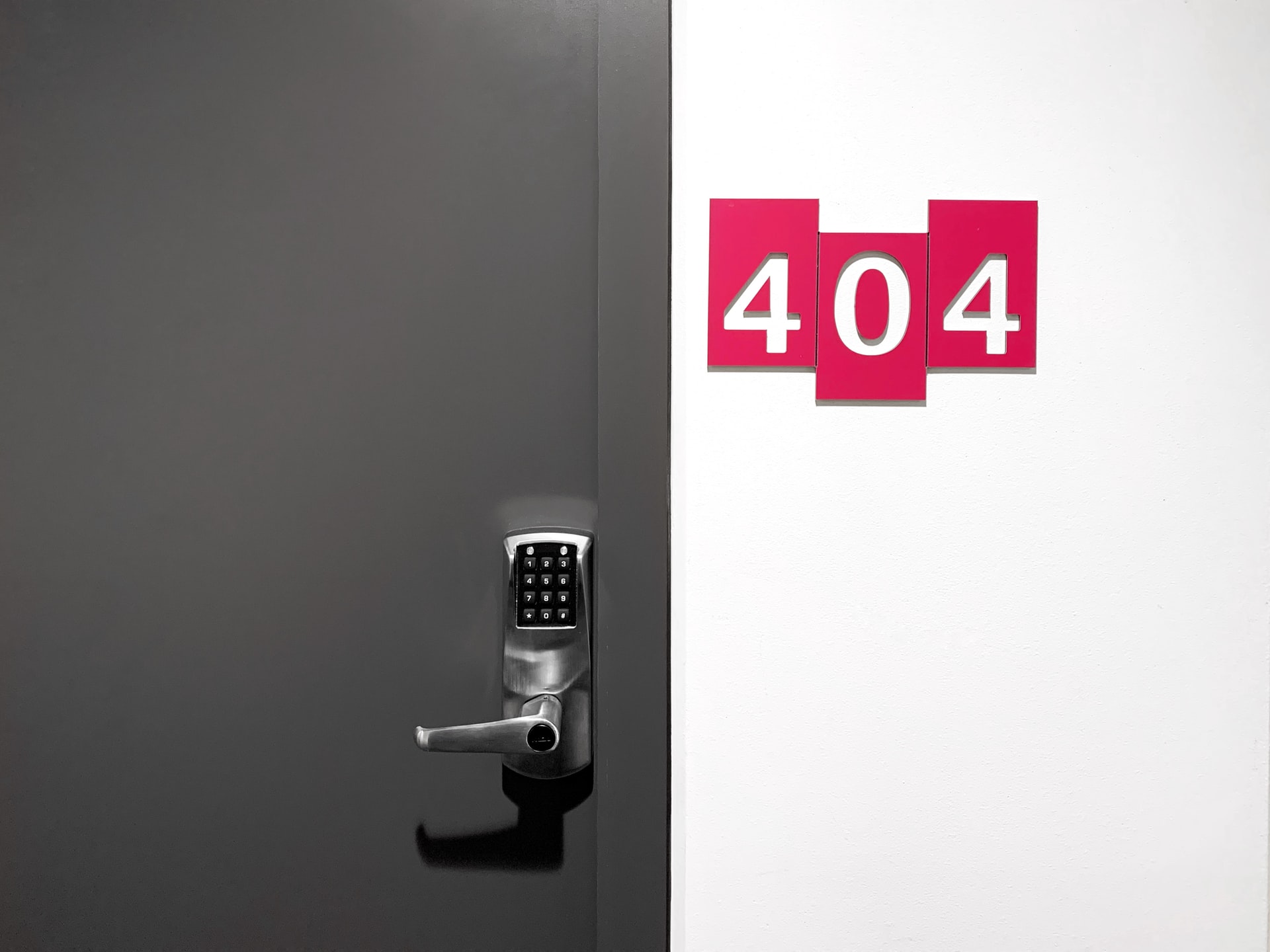 A key moment at the 2021 General Conference Annual Council meeting was GC President Ted Wilson’s presentation of 14 theological threats to Adventism, or in his words, “Aberrations that so blatantly and grossly misrepresent God and His Word.” The 14 points, given in Wilson’s sermon, were later reduced to 10 by Mark Finley during the business sessions. The table below provides a list of these threats. Attempts to add more to the list by some participants at the meeting could be an indicator of its subjectivity and bias, which means caution is needed before globalizing it. The danger is in eloquently describing or identifying a crisis that happened under your watch, then positioning yourself as the best one to fix it. The fact that there seem to be differences in what are perceived as threats exposes a possible crisis of confusion.

First, not everything on that list is new. Throughout history, Adventism has always had to contend with questions and threats on some of its basic doctrines, e.g., the sanctuary, and has seen some elevated into fundamental beliefs. The question is whether some of these “threats” represent diversity in the camp rather than threats. It seems the crisis may not be in their existence but our response and way of dealing with them! In any case, many of the issues are not even fundamental beliefs, but the way they are presented as consequential to being an Adventist is worrying. The problem comes when differing views are presented as threats, which inevitably regards those who espouse some of these views as embodiments of the threats themselves. As a people so much on the lookout for enemies lurking under every tree, one hopes that the “threat” language will not create enemies in those who see things differently. Members will always have private views that may contradict the traditional positions, and engagement and conversation are key here.

The careless use or abuse of phrases like “biblical” and “God’s approved method” in the response to these issues is disingenuous, if not propaganda. It is a typical tactic by apologists to stifle debate and present their position as already correct and “God-breathed.” This tactic represents a crisis in itself. A movement that confesses a progressive understanding of truth cannot rely on circular arguments to assert itself. For example, the use of the historical-grammatical method (HGM) is an Adventist tradition; it is key to explaining our existence and identity. But we cannot defend it as God’s approved method just because it explains us. Doing so makes it difficult to engage in debate, as we then perceive anything other than HGM as a threat to Adventist identity and God himself.

In addition, HGM should not be defined by opposition to what we identify as weaknesses in other methods. The “dark cloud” over HGM is revealing deeper questions among us, and perhaps it exposes the frustration about why we as a church have been indifferent to social justice and the issues around us. The generation of Adventists today is seeking answers, meaning, and relevance in answer to today’s crises. As long as we don’t confront this limitation, HGM will find competition with other methods. This explains the frustrations with much of Wilson’s list, which ignores issues with theological implications such as racism, perfectionism (aka Last Generation Theology), xenophobia, misogyny, governance, accountability, exclusion of sexual minorities, among others. These issues are at the heart of our existence here on earth, and if our theology or methodology serves to insulate us from attending to them, then the agitation will not die.

Church leadership needs to acknowledge that in this digital age, members are exposed to information. The ability to connect seamlessly across borders via the various online platforms means no one region is insulated from the other. Leaders need to equip members with the tools and skills to critically evaluate the various worldviews before them. We can’t expend energies chasing after this theological view and the other. Many more are bound to surface, thanks to social media. The era of indoctrination is over; the question why is continually becoming loud. By presenting subjective views as threats, inevitably there will be an “indoctrination” overdrive in our churches. We will get to a point where members are called to embrace certain positions without having an intelligent appreciation of what they mean. The post-COVID church requires more engagement, more conversation, and less prescribed lists. Failing to see this, we shall be chasing our tails, appointing committees to hunt for heresies without really talking to each other.

Understandably, our church leaders have an ambition to make Adventism great again. The danger lies in romanticizing some nostalgic fantasy of a pre-1950s era when fundamentalism was at its peak. Many are searching for more answers to today’s world. They read the Bible seeking an encounter with the Word. To eloquently present the mark of the beast and Eastern mysticism as threats while ignoring the greater beasts among us—such as racism, the effects of colonialism, corruption, violence against women and sexual minorities—is irresponsible. It points to a crisis of relevance. Before turning Wilson’s threats into global crises, we need to be sure that our response to these issues is not a crisis in itself.