Lord, Prepare Me to be a Missionary

Lord, Prepare Me to be a Missionary 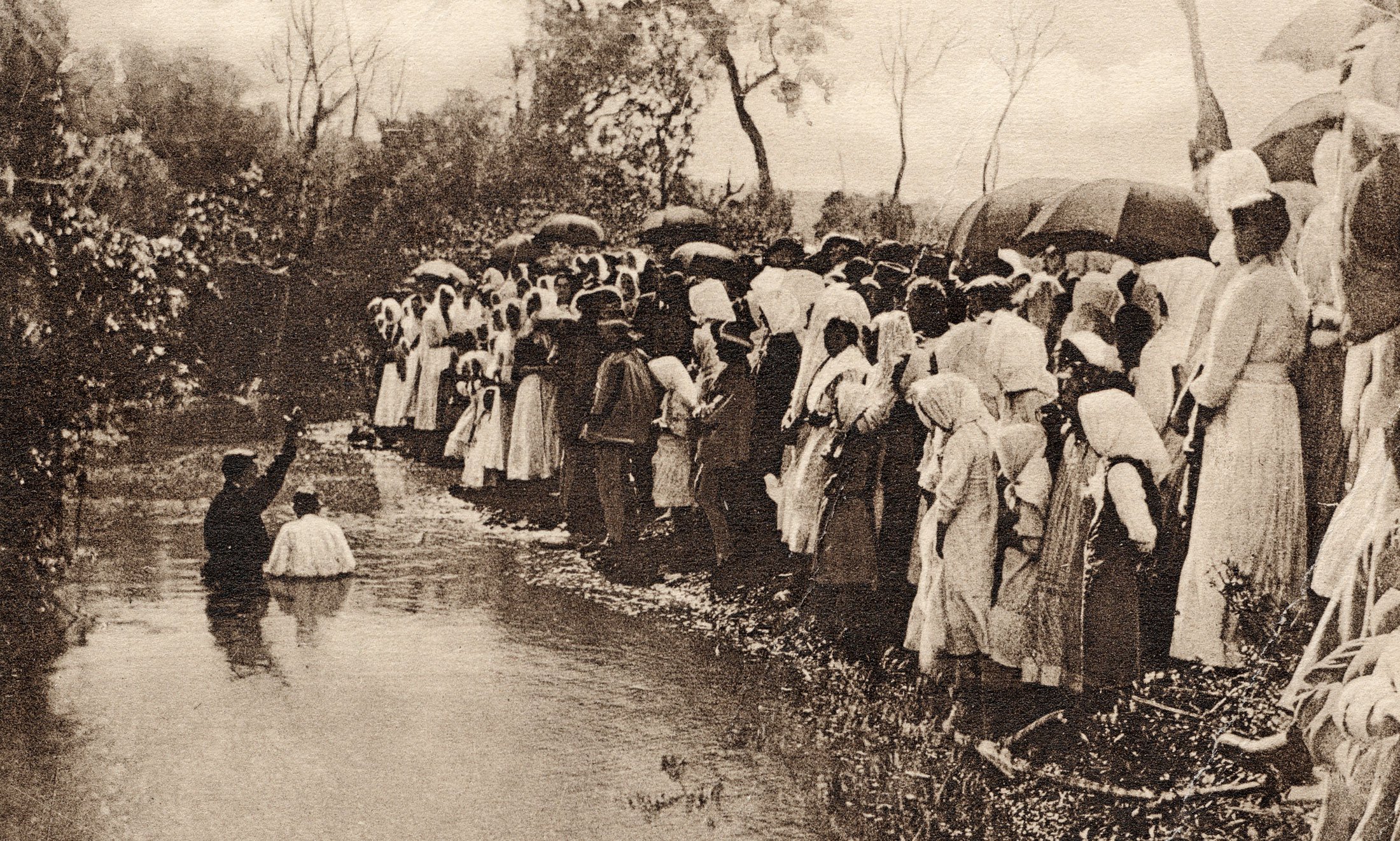 I’m a native New Yorker. Not long ago, a good friend excitedly told me he was considering a pastoral assignment in Brooklyn. Ordinarily news like this would be met with happiness. I always enjoy the possibility of sharing the things I love about NYC with my friends. But I felt oddly unsettled. This friend had often visited New York before. And invariably he would end each visit listing off things he disliked about The City. I would frequently roll my eyes at his complaints – which were abundant. That’s why I was so surprised that moving to New York was even an option he was considering. “Why would you move there?” I inquired, “You always say how much you hate it.” His answer: “it’s a great mission field! There are so many opportunities for ministry!” What he said was not untrue. But I found it unnerving. At the time, I couldn’t fully formulate why. But a few weeks ago it became clear.

Unless you’ve been in a literal silo, you have undoubtedly heard about the missionary, John Chau, who attempted to contact the Sentinelese tribe on the Andaman Islands off the coast of India. He travelled close to the shore to make contact with the “world’s most isolated tribe”. He was carrying a Bible in one hand and football in the other while he yelled “Jesus loves you and so do I” in a language unknown to them. He lost his life when island natives attacked him with spears. Dozens of Christian pieces were written praising his selflessness. How noble he was! He was willing to give his life for them just to bring the Gospel!

At this point, I could write about many of the problematic parts of various articles I read. For instance, there’s the blatant hypocrisy in the justifications of western countries’ defense of their borders while simultaneously calling the Sentinelese “hostile” for defending theirs. I could also discuss how odd it is that people are willing to blithely disregard the tribe’s understandable desire to remain isolated. Disease is a real thing they are susceptible to. Other tribes around the world have been decimated after contact with missionaries. And quite specifically, their nearest neighbors on other Andaman islands can testify of the devastation that contact has wrought to their culture. Much like the Waorani tribes evangelized by John Elliot, their subsequent struggles are glossed over. Elliot, another missionary killed by a tribe, left behind a widow, Elisabeth. During her life, she attempted to shed light on the other side of her husband’s last missionary effort that is so often extolled: “Deadly diseases, the struggle against deculturalization, and the ongoing loss of their land go largely unmentioned, as indigenous voices are often excluded from the stories we tell.”

Now I’m not against missionary efforts. In the past I’ve gone on a number of missions myself. Missionaries have done and continue to do much good around the world. Medical missionaries have saved many lives by sharing health breakthroughs and information to help prevent disease. All great things. But we cannot have a real analysis of missions unless we examine the good, the bad, and the ugly. We might run local textile producers out of business by flooding their markets with clothing donations. We can put builders out of business when we go on construction missions. Or, in a best-case scenario, our unskilled labor is so bad that the people we helped have to hire workers to correct our errors after we leave. But worse than all this, mission work often comes with a paternalistic bent. Despite God allowing us freedom of choice, even when our choices may go against the Divine Plan, we are reluctant to give that option to others. We know what’s best. So we don’t take “no” for an answer. Well, it depends on who we’re talking to. Even if you believed your neighbors really needed to know Christ, would you continue to stalk them even after they told you they were uninterested? Would you sneak onto their property, not once, but multiple times after they told you in no uncertain terms to go away? Of course not! We’d acknowledge their right to refuse consent. We’d never do this to people whose agency we respect.

And this is the crux of the matter. In order to truly reach people the way Christ did, it requires respect and love. Love is not merely patronizing compassion towards someone you pity. It is genuine care for people as friends and equals. This is why friendship evangelism is the best method for long term meaningful retention. Just getting people wet in the waters of baptism is easy. Making true disciples is more complex. It takes longer. It requires more investment. It doesn’t yield numbers that are quite as high. It’s a slow and steady process. But most of all, it necessitates a type of love that recognizes people as more than projects.

The “inconvenience” of giving money, traveling across the sea, relocating your life, or even becoming a martyr, may all appear to be solid evidence of “love.” But love of what? Love of adventure? Love of recognition? Love of pride? None of those things is hard and fast proof of love for the people being reached.

Whether the mission field is in India or Manhattan, there is a real temptation to proselytize because of self-love. How will it make me feel? How much of an impact can I make? I’m not saying one should derive no satisfaction from service. It should feel good to help others. But if that is the primary motivation, we’d be better off doing everyone else a favor and stay home.

No one will know the internal motivations of John Chau besides the Lord. But all missionaries – long term, short term, foreign travelers, or home-based missionaries – would do well to examine our rationale for selecting the populations we seek to reach. If there are hints of pity, disdain, or condescension for the people or the place, maybe a different mission is in order. If there is superiority or paternalism involved, maybe going would result in more harm than good. As Elisabeth Elliot testified about her husband, sometimes motivations come from a desire for: “‘the immediate and unqualified fulfillment of scriptural promises.’ But as he matured, he began to realize that his own love of excitement and desire to do ‘great’ things could get in the way of what God had planned.” As we retell and teach these stories of “brave” missionaries, this lesson needs to be taught as well. And perhaps we can be more introspective about our attitudes toward the people of “the mission field.”

Previous Spectrum columns by Courtney Ray can be found at: https://spectrummagazine.org/author/courtney-ray