Melchizedek: The Solution to the Priest Problem

Melchizedek: The Solution to the Priest Problem 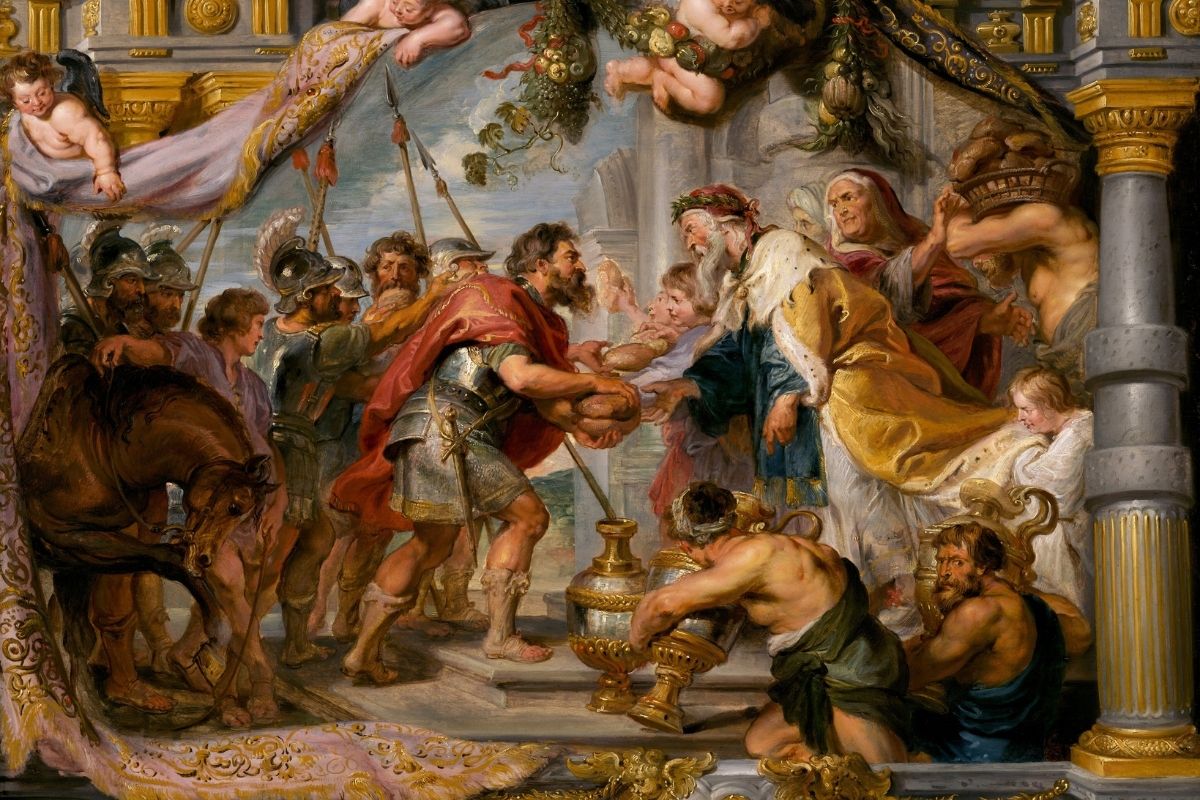 Jesus could be a king because he was from the tribe of Judah, like David. But Jesus could never be a priest because he was not from the tribe of Levi, like Aaron. As we’ve seen already in Hebrews, the author is working very hard to bolster the faith of his Jewish audience who believed that Jesus was the promised Messiah who would deliver good things to his followers. Now, decades later, it appears that after dying publicly and then appearing to a few folks and then disappearing in the clouds, Jesus has not returned. Life is not better. The Romans continue to dominate their lives, and their synagogue-going Jewish friends and family treat them as dumb or crazy.

The author of Hebrews has already drawn on Jewish scripture to show that Jesus conforms to the Messiah model as a king and as a helpful brother among many other roles. But the Messiah is also a priest, a mediator, a symbol of atonement. As noted in the beginning, Jesus cannot be that by definition, due to his parentage. How can this problem be resolved?

The Adult Bible Study Guide notes how the brief anecdote about Melchizedek in Genesis 14 fits with Hebrews 5 and 7 to create a solution to the priesthood problem.

Instead, Hebrews uses the silence of Scripture regarding Melchizedek’s birth, death, and genealogy to build a typology, a symbol, for Jesus’ priestly ministry (Gen. 14:18–20) and reveals that Jesus Himself was eternal. In short, Melchizedek was a Canaanite king-priest who served as a type of Christ.

The author of Hebrews makes his argument. Melchizedek was an ancient king of Salem (contemporary Jerusalem?) as well as a high priest. So righteous a king-priest was he that father Abraham (of you all listening) paid tithe to him. Not a Levite, but a very legit priest, according to the scriptures. Therefore, what about Jesus? Or as the author of Hebrews writes in Hebrews 7 (NIV): “And what we have said is even more clear if another priest like Melchizedek appears, one who has become a priest not on the basis of a regulation as to his ancestry but on the basis of the power of an indestructible life. For it is declared: ‘You are a priest forever, in the order of Melchizedek’ ” (15–17).

Priests are mediators between God and human beings. Hebrews says, however, that Levitical priests could not provide complete, confident access to God because they could not provide perfection (Heb. 7:11, 18, 19). After all, they themselves weren’t perfect; so, how could they somehow bestow perfection upon others?

Guess who was more perfect according to the law than the priests? Jesus! Would not that also make Jesus a perfect mediator, even more effective than the Aaronic priests?

Case closed. Jesus. All. He fits the messianic pattern of a Davidic king and of a perfectly good priest.