The King Who Kills 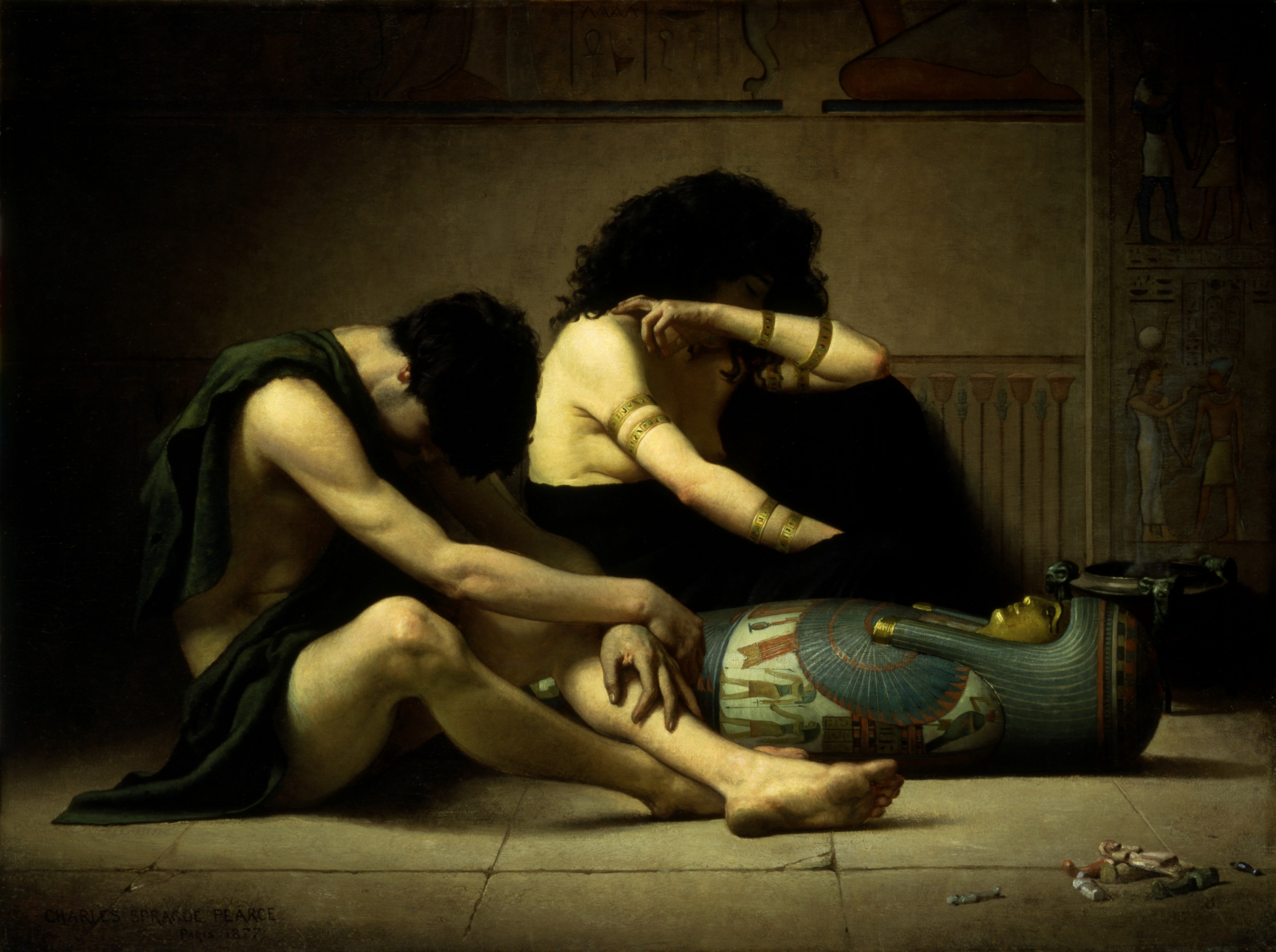 I completed my weekly reading of the Adult Bible Study Guide while listening to Ukrainian President Volodymyr Zelensky’s address at the United States Capitol. He spoke of justice. The lesson discussed judgment. As I sat in the warm glow of a family Christmas tree, peace lost its chance and human horror dominated my thoughts.

Even through this penultimate week of Advent, the lesson continues its three-months-long apologetic orientation. Focusing more on doctrine than Jesus, it explores the peculiar Adventist belief in a tripartite judgment.

The Pre-Advent Judgment started in 1844, with God as judge, and concludes before any mass resurrections of the righteous. This is also known as the investigative judgment triggered by Jesus moving into the Most Holy Place in the Heavenly Sanctuary on October 22 about 178 years ago.

The Millennial Judgment is when everyone born between 1981–1996 will decide the fate of humanity. I kid! But it does involve humans doing the judging. This occurs during the 1000-year reign in heaven by the saints. They review the heavenly books and see that God made the right decision about all the wicked who remain dead during this millennial reign.

The Executive Judgement or the annihilation of the wicked occurs before the saints descend from heaven after 1,000 years to take up eternal residence on the new earth. The lesson provides this biblical context: “The executive judgment is God’s final and irreversible punitive intervention in human history. Limited punitive judgments occurred, for example, in the casting out of Satan and his rebellious angels from heaven (Rev. 12:7–12), the driving out of Adam and Eve from the Garden of Eden (Genesis 3), the great Flood (Genesis 6–8), the destruction of Sodom and Gomorrah (Genesis 19, Jude 7), the death of the firstborn in Egypt (Exodus 11, Exodus 12), and the deaths of Ananias and Sapphira (Acts 5:1–11). So, it is no surprise that there also will be an executive judgment of the wicked at the end of human history.”

A dying ember, a litany of death, a bleak December. Evermore, God, the executioner? Possible genocide and infanticide themes? That’s a troubling view at any time of the year, but particularly when the rest of Christendom celebrates the Advent. I don’t envy the Sabbath school superintendent trying to stir up discussion about these themes early in the morning on December 24.

(There are a million more important causes, but since this space focuses on the General Conference-controlled, globally studied Adventist quarterly, considering the Christian calendar in its pages might show some respect for the local church. This is not about adopting the Revised Common Lectionary. There are a few times when Christian concerns still poke through the crust of the secular calendar—Advent season, Easter weekend. During those times, why not take the time to study and celebrate those biblical stories in the Adult Bible Study Guide?)

Back to the quarterly we have. In addition to the list of “limited punitive judgments” in the lesson, a tossed-away sentence in The Pre-Advent Judgment section caught my attention: “In Matthew 22:1–14, Jesus spoke of an investigation of the wedding guests before the wedding feast actually started.” I read the chapter. It’s not much of a hook to hang even a part of doctrine on. The allegorical interpretation is that the investigative judgment is basically a wardrobe check. The kingdom of heaven is like a king who makes a wedding invitation you can’t refuse and then engages in retaliatory murder. The king sees someone who obeys but shows up in the wrong outfit. The king has him killed. Sure, I’ve heard a dozen “wedding clothes equals Christ’s righteousness” sermons. Rereading this entire pericope, I can see why the first group of invitees decided not to RSVP. Compelling attendance, to nuptial or spiritual gatherings, definitely degrades the experience.

Reading this lesson, it is clear why a lot of Adventists look beyond traditional General Conference-endorsed eschatological interpretations. Talking about God as investigator and judge and executioner and autocrat can trigger a lot of dangerous theological ideas. Not to mention ethical frameworks.

It’s a complex parable with plenty of hooks for allegorical interpretations to fit a variety of ideologies. It’s certainly not an endorsement of universal salvation. Are there governance lessons here? I wonder if Adventist institutional boards would make better decisions if they focused less on the kings and more on the kingdom. Are there government lessons here? Moralizing human conflicts often revolves around the question of “who started it?” Where are the lines between rhetoric, violence, and retaliation? How far can one go in resisting someone who thinks they have a claim on your obedience? As nonviolence political theorist Gene Sharp argued, any political structure that relies on obedience begins to crumble when the subjects realize their power to disobey. He adds:

Resistance, not negotiations, is essential for change in conflicts where fundamental issues are at stake. In nearly all cases, resistance must continue to drive dictators out of power. Success is most often determined not by negotiating a settlement but through the wise use of the most appropriate and powerful means of resistance available. It is our contention, to be explored later in more detail, that political defiance, or nonviolent struggle, is the most powerful means available to those struggling for freedom.

Tucked into the middle of Adventist judgment theology lies a little democratic millenarian hope. The people check the king. Can there be a healthy theology in judgment? As my thoughts turn toward Christmas again, I think of the social reform prophet Isaiah. Much of the New Testament’s concept of messianic justice comes from him. Turning to Isaiah 6, theologian N. T. Wright offers a quick look at the biblical hope for incarnation.

Title image: Lamentations over the Death of the First-Born of Egypt by Charles Sprague Pearce, 1877 (public domain).