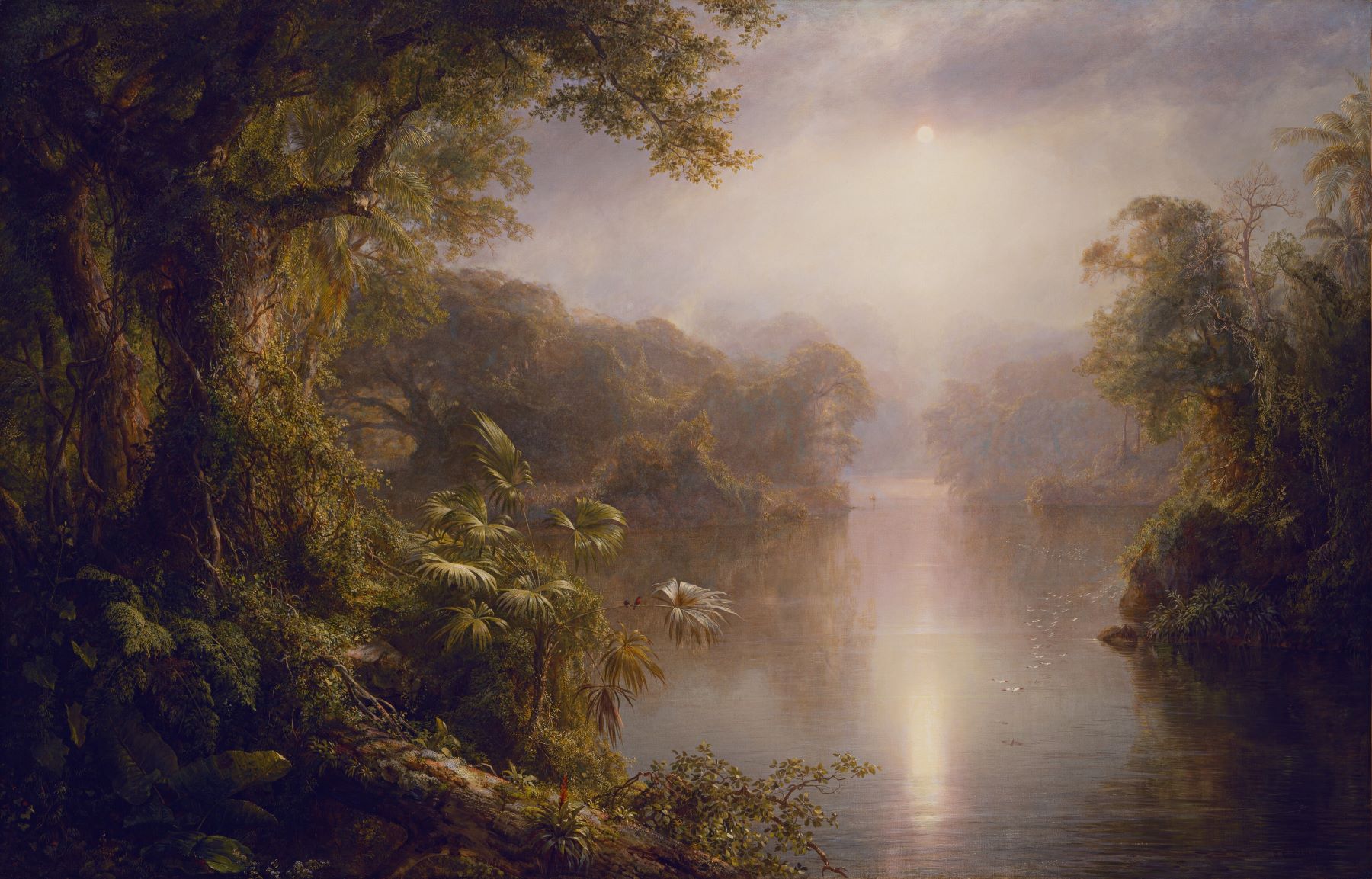 In this time of Christmas hope and cheer, the Adult Bible Study Guide comes out aggressively against other Christians. There are only two global sides prior to the next Advent: error or truth. After citing a few proof texts—with sometimes only a few words from a sentence—the lesson finishes the first day with a reductive, anti-ecumenical spirit.

“Through the two great errors, the immortality of the soul and Sunday sacredness, Satan will bring the people under his deceptions. While the former lays the foundation of spiritualism, the latter creates a bond of sympathy with Rome.”—Ellen G. White, The Great Controversy, p. 588.

I understand the socio-religious context for that statement by a preeminent Adventist thought leader at the time, but today it rings unfriendly, if not bigoted. Why include it in the lesson?

Last week, Adventist pastor Dustin Hall tweeted out, “Wow the SS lesson the last few weeks has not been very visitor friendly. Yikes.” He got over 30 likes for that growth-minded analysis, including one from me. Imagine bringing a Roman Catholic friend to church to enjoy an Advent-ish Sabbath and for them to hear this during the Sabbath “Bible” study hour.

What’s causing this official global Adventist lack of Christian courtesy? As another Adventist pastor on Twitter replied, “I’m thinking that there is a real problem caused by GC folks having very little contact with real world, day-to-day, pastoral care.”

If there is one thing that the postmodern worldview helps us out with, it's understanding that those who declare themselves error-free and are mean about it usually have some internal issues to work out.

What’s interesting is that the rest of the lesson purports to explore “The Biblical Worldview.” Yet it really jumps around a series of hard-to-connect topics. In order to combat the end-time deception of soul immortality, it first covers Jesus’s physical and mental development and Adam and Eve’s imago dei creation. From there it meanders through a kind of Mind, Character, and Personality field, encouraging daily death to self and also to live as though “every single day of our life is our life in miniature.”

When hope is almost lost, the Teacher Comments offers a block of quotes by Christian scholars outside of the Adventist communion. Cited in a quarterly section titled “Anthropological Studies and Neuroscience,” both the ex-evangelical ethicist David P. Gushee and the Church of the Brethren ordained minister and philosopher Nancey Murphy have shown up on the pages of this website. Good to know who’s on the side of truth!

Recent studies in theological anthropology present excellent new views on the mortality of the whole human being. Research confirms the biblical teaching. David P. Gushee declares: “Unlike the Greek notion that the body decays while the self floats off to heaven, a biblical (especially a Jewish) understanding seems to envision no such separable existence between body and soul or spirit. When we die, all of us dies.”—Only Human: Christian Reflections on the Journey Toward Wholeness (San Francisco, CA: Jossey-Bass, 2005), p. 49.

Nancey Murphy embraces physical and relational functions of our existence and stresses human moral responsibility. Instead of a soul, she uses the notion of self: “The term self is used in a variety of ways in psychology and philosophy. What is at issue here is not the question of what it means to be a self. Rather the issue is that of having a self-concept.”—“Nonreductive Physicalism,” in In Search of the Soul: Four Views of the Mind-Body Problem, ed. Joel B. Green and Stuart L. Palmer (Downers Grove, IL: InterVarsity Press, 2005), p. 124. Murphy claims that humans are physical and that “it is the brain that does the work once attributed to the mind or soul.”—In Search of the Soul: Four Views of the Mind-Body Problem, p. 132. What a stunning confirmation of what Ellen G. White stated (see citation in Overview).

Joel Green, using his background in neuroscience and biblical studies, states that we need a better understanding of biblical anthropology. He argues for the biblical wholistic view of humanity. He stresses that humans are a unit and do not possess an ontologically distinct soul; therefore, he rightly denies that after physical death, the soul lives in an “intermediate state.”—Body, Soul, and Human Life: The Nature of Humanity in the Bible (Grand Rapids, MI: Baker Academic, 2008), pp. 177–180. Green ends his study with the hope of resurrection and powerfully declares: “Nothing in the created human being is intrinsically immortal. Resurrection and embodied afterlife are God’s doing, divine gift.”—Body, Soul, and Human Life, p. 175.

Like Murphy, Joel Green, professor of New Testament interpretation, also teaches at Fuller Theological Seminary. In his talk “On Doing Without a Soul: A New Testament Perspective” for Biola University’s Center for Christian Thought, Green explores “the strange case of the vanishing soul.” He starts by introducing an intriguing linguistic mystery.

In the Authorised Version of the Bible, which most of us know as the King James Version, published in 1611 the word soul appears 39 times in the New Testament. Typically as a translation of the Greek term [psuché]. According to Samuel Johnson’s Dictionary of the English language of 1768, this English term referred to the immaterial and immortal spirit of man. Though Johnson also notes that in Shakespeare, who would have been writing about the same time that the Authorised Version was being translated, soul referred to vital principle, interior power, or spirit. With the publication of the American Standard Version of 1901, the translation of [psuché] as soul had lost some traction. There are only 34 occurrences of the word soul in the New Testament. 50 years later, the Revised Standard Version of 1952, provided 27 appearances of the soul, in 1989, the New Revised Standard Version, maintained only 22 occurrences, today’s New International Version published in 2001 has 20. The 2011 edition of The New American Bible has 15 and the Common English Bible, also published in 2011 has three.

Here is a relatively coherent transcript of Green’s presentation.