From the Lions’ Den to the Angels Den

From the Lions’ Den to the Angels Den 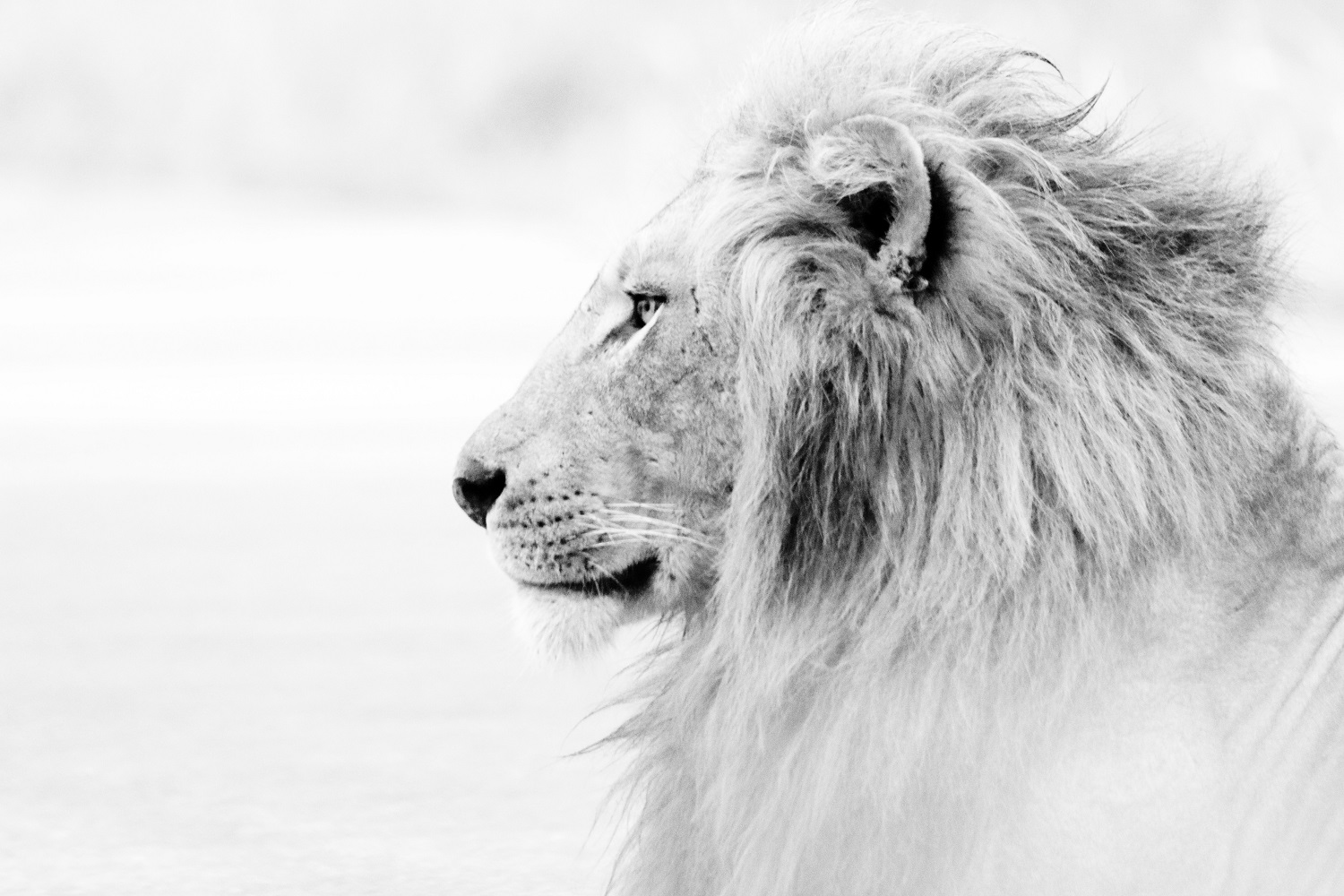 Daniel 6 introduces another power in the book—Medo-Persia (539–331 BC). Daniel 6 begins where Chapter 5 left off and is the last historical chapter in the book. The Medo-Persian empire defeats Babylon on October 22, 539 BC and succeeds to rule. Darius has ascended the throne, and Daniel is promoted once again. The theme of God’s vindication and deliverance runs through the book, and Daniel 6 is a good example of that.

It should be noted that the parallels between the two heroes of faith (Joseph and Daniel) take place deeper than the superficial reading of the Bible passages. For instance, the word “magician” occurs in both narratives to describe the king’s advisors (Gen 41:8, 24; Dan 1:20; 2:2). “Magician” is an Egyptian loanword used elsewhere in the Bible only in Egyptian settings (Exod 7:11, 22; 8:7, 18–19; 9:11).

The Persian king, Cyrus, is not named in Daniel 5, but Darius the Mede is. The identity of Darius has taken a considerable amount of discussion in historical and theological circles. If one considers the words of Flavius Josephus valid, one would echo with him that Darius the Mede “had another name among the Greeks.”[2] Darius was a common name in Persia and he may have been known by this name in Persian and Media alike.[3]

Daniel 6:28 can be translated as, “in the reign of Darius even in the reign of Cyrus.”  Others have suggested that Darius is another name for Ugbaru (Hebrew spelling Gubaru), who was the governor of Gutium. Yet, another possible identity, although Ugbaru conquered Babylon, another person, named Gubaru, ruled over Babylon. That is to say, Gubaru and Darius would be alternative names for the same person—Cyrus.

Regardless of who Darius was and his exact identity, the God of Daniel recognized him and honored him (cf Dan 11:1). Daniel 6 opens with an administrative plot against Daniel, caused by the 120 satraps (princes), and the other two presidents (“Daniel was first,” among three) (Dan 6:2b). Their behavior echoes the behavior of the Chaldeans towards Daniel’s friends in Chapter 3. The command to pray for one month to none other than the king was aimed to corner Daniel and place a restriction on his habits of prayer. Daniel was about 84 years old.

The prayer habits of Daniel recorded in Chapter 6 reflect the character and religious practices of a pious man who prayed three times a day (Dan 6:10; cf. Ps 55:17). The Bible records that Daniel prayed while kneeling, a sign of reverence and submission to God. As his custom was, he prayed three times a day before an open window that faced in the direction of the holy city, Jerusalem. God’s temple in Israel was His throne.

His prayer facing Jerusalem is in line with what Solomon said, “Listen to the supplication of your servant and of your people Israel, when they pray toward this place” (2 Chr 7:30). First-century Christians prayed facing Jerusalem. Interestingly, Coptic Christians in Egypt today pray while facing Jerusalem. It was only in the second century AD, that praying toward the East replaced the old tradition (Jerusalem) because of the increasing influence of Hellenism. Such an aspect came because Christians saw the resurrection and the second coming of Christ as associated with the rising sun. By the second century AD, Christianity abandoned most of its Jewish roots, thus, praying toward the East was an influence of Greek cultural worship of the sun. Muslims and the Prophet Muhammad initially prayed toward Jerusalem; later Muhammad the prophet changed this custom to replace it with Mecca.

Saint Augustine tells us that “prayer is the soul’s breathing.” Two fundamental aspects emerge from this image: First, prayer, like breathing, is extremely natural to the human person; second, those who cease to breathe automatically die. It suffices to say, prayer is natural and indispensable to human souls.[4] Natural, in a sense, is not difficult as some would say. The soul [person] who does not practice prayer is likened to a person who has paralyzed limbs. Indispensable means one cannot live without it, just like inhaling and exhaling are needed for survival and living so it is with prayer. Prayer is the health and warmth of love. For prayer and love are inseparable. Prayer is the voice of faith. It should be the key of the day and the lock of the night. I like the Yiddish words regarding prayer, “Prayers go up and blessings come down.” Thus, we can conclude that prayer is indispensable. True prayer consists neither in the number of words nor in the length of time spent. It is motivated by love and considered the breath of the soul. Love is the pulsation of prayer; hence, love is the source of prayer.

Finally, the officials of Darius succeed in having Daniel thrown into the lions’ den. After a long and sleepless night, Darius rushes to the lions' den. To his surprise, Darius finds Daniel still alive. Consequently, the king brings Daniel up from the den and, instead, throws the accusers of Daniel and their families into the lions’ den. Daniel survived the night because an angel shut their mouths. Daniel is fully vindicated; his principles have been vindicated too.

Christopher Wordsworth shows a unique parallel between Daniel and Christ:

Daniel was like Christ in wisdom. . . . He was like Christ in dutiful loyalty to rulers who scorned and persecuted him. He was like Him in intercession.  He was also like Christ in the manner of his suffering, and in its consequences. He was condemned on account of his reverence and obedience to God. The princes of Persia raged against him, as the rulers of Judah raged against Christ.  Daniel was cast into the pit or den of lions, so Christ is said by the psalmist to be in the pit, and among lions (Ps 40:2; 22:21). The prison house of Daniel was closed with a stone, sealed with the king's seal and the seals of his lords; a stone was on the mouth of the grave of Christ, and it was sealed with the seal of the chief priests.  Daniel arose from that pit to honour and glory; so did Christ from the grave.  After Daniel's resurrection, a decree went forth "unto all people, nations, and languages, that dwell in all the earth . . .”  And after the resurrection of Christ, a commission was given to the apostles to preach the gospel of peace to all nations, and Christ promised to be with them even to the end of the world.[5]

The deliverance of Daniel from the lions' den foreshadows the deliverance of God’s people from future tribulations. As Daniel trusted in God and was delivered, so end-time people will be delivered once they trust in the God of Daniel.

Photo by Glen Carrie on Unsplash