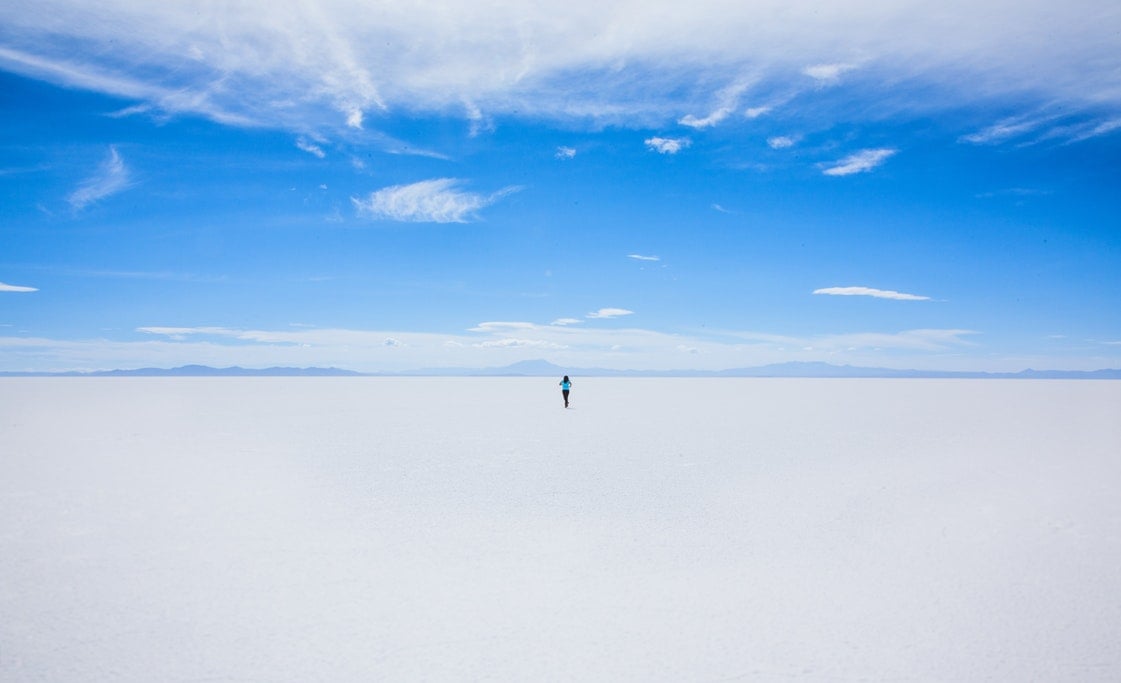 Luci Swindoll, in her book Soloing, suggests that the first step to putting loneliness in its proper perspective for single people is to encourage them to get married.[1] A person coming face-to-face with the concept of inner loneliness is a sign that marriage should take place. Inner loneliness is a hint to search for a companion. To solve the problem of loneliness, some enterprising manufacturer has invented and is selling “A Silent Partner” for unattended ladies driving alone in a car at night. This “Silent Partner” is a “made-to-order” companion, even if he doesn’t speak to her. He is life-size and “inflatable,” and he sits next to the girl in the front seat, so she doesn’t appear to be alone.

One of God’s great gifts in helping us deal with challenges of life, such as poverty, oppression, loneliness, and injustice in the company of others. The book of Ecclesiastes tells us

The two are better than the one, in that they have a good reward by their labour. For if they fall, the one raiseth up his companion, but woe to the one who falleth and there is not a second to raise him up! Also, if two lie down, then they have heat, but how hath one heat? And if the one strengthen himself, the two stand against him; and the threefold cord is not hastily broken.[2]

Most Christians think that getting married is God’s will for them. The Bible states “It is not good that man should be alone” (Gen 2:18a). The word translated alone comes from the Hebrew word bad, which means alone, distinct, isolated, solitary, and by itself. The word suggests that God knew that in the course of time Adam or humankind would separate, isolate, and withdraw himself. God created Adam unique from all other creatures; he needed someone to look like him and to share his convictions.

On the other hand, there are many examples of Bible characters who remained unmarried; such as Jeremiah, Anna, Paul, Nehemiah, and Jesus. The aforementioned exceptional examples lived a life in harmony with God’s will. To solve the challenge of loneliness, Richard Chen (who is divorced and has four children to care for), a graduate of the Princeton Seminary, founded the first Singles Church in California. The church is composed of a congregation of divorced, widowed, and not-yet-marrieds numbering in the hundreds. Chen and his flock meet in rented quarters for worship and Bible study.

Marriage is honorable; God established the marriage institution in the Garden of Eden. According to insurance statistics, the death rate for married men aged 25 to 34 is 1.5 per thousand; for single men, it is twice as high—more than 3.5 per thousand.

The difference is greater as men grow older: In the 35 to 44 group, the death rate for married men is 3.1 per thousand; for unmarried it is 8.3.

Among all women, the mortality rate for single females is almost twice that of women who are or have been married, which could mean that the moral is: Better wed than dead.

Whether married or single, the enemy that fights humanity the most is death. No matter how close husbands and wives, no matter the companionship amongst friends and family members, no matter how affectionate people are towards each other, when death comes, it creates a state of loneliness. Regarding death, Coptic literature states: “You learn from life, and also from death. He [death] is a great professor for you and many.” Some of the church fathers benefited spiritually from the sight of skulls, from the view of the dead, and from visiting tombs. Reflecting on death was a spiritual lesson for many people in history; Alexander the Great, the greatest leader and emperor of his generation, assigned his servant to tell him every day: Remember that you are a human being, and you will die one day.

Death is the last and greatest enemy of mankind. It is a comprehensive biblical term for the results of sin. Every funeral service we attend remind us that humans are sinful and that all seem to face physical death. Billy Graham writes: “Death is perennial.” During World War II, C. S. Lewis pointed out that war does not increase death; death is total in every generation. It takes every one of us. George Bernard Shaw wryly wrote, “The statistics on death are quite impressive. One out of one people die.”[3] Humans know that when death strikes, it brings hurts and pain. Thus, the Second Advent of Christ is an awesome event where death shall be swallowed up in victory (1 Cor 15:54). “He will swallow up death forever” (Isa 25:8a).

In the midst of a life of active labor, Enoch steadfastly maintained his communion with God. The greater and more pressing his labors, the more constant and earnest were his prayers. He continued to exclude himself at certain periods from all society. After remaining for a time among the people, laboring to benefit them by instruction and example, he would withdraw, to spend a season in solitude, hungering and thirsting for that divine knowledge which God alone can impart. Communing thus with God, Enoch came more and more to reflect the divine image. His face was radiant with a holy light, even the light that shineth in the face of Jesus. As he came forth from these divine communings, even the ungodly beheld with awe the impress of heaven upon his countenance.[4]

May the Lord help us to be sensitive individuals to those around us, and to reach out to those who are in need. May we be helpful especially to those who are craving for human companionship and fellowship. May the words of John Donne, the poet who said, “No man is an island” be ours. May the words of the apostle Peter motivate us to use our gifts. He said, “Each of you should use whatever gift you have received to serve others, as faithful stewards of God’s grace in its various forms” (1 Pet 4:10).

Photo by Elaine Casap on Unsplash