Is Anyone Competent to Take It On?

Is Anyone Competent to Take It On? 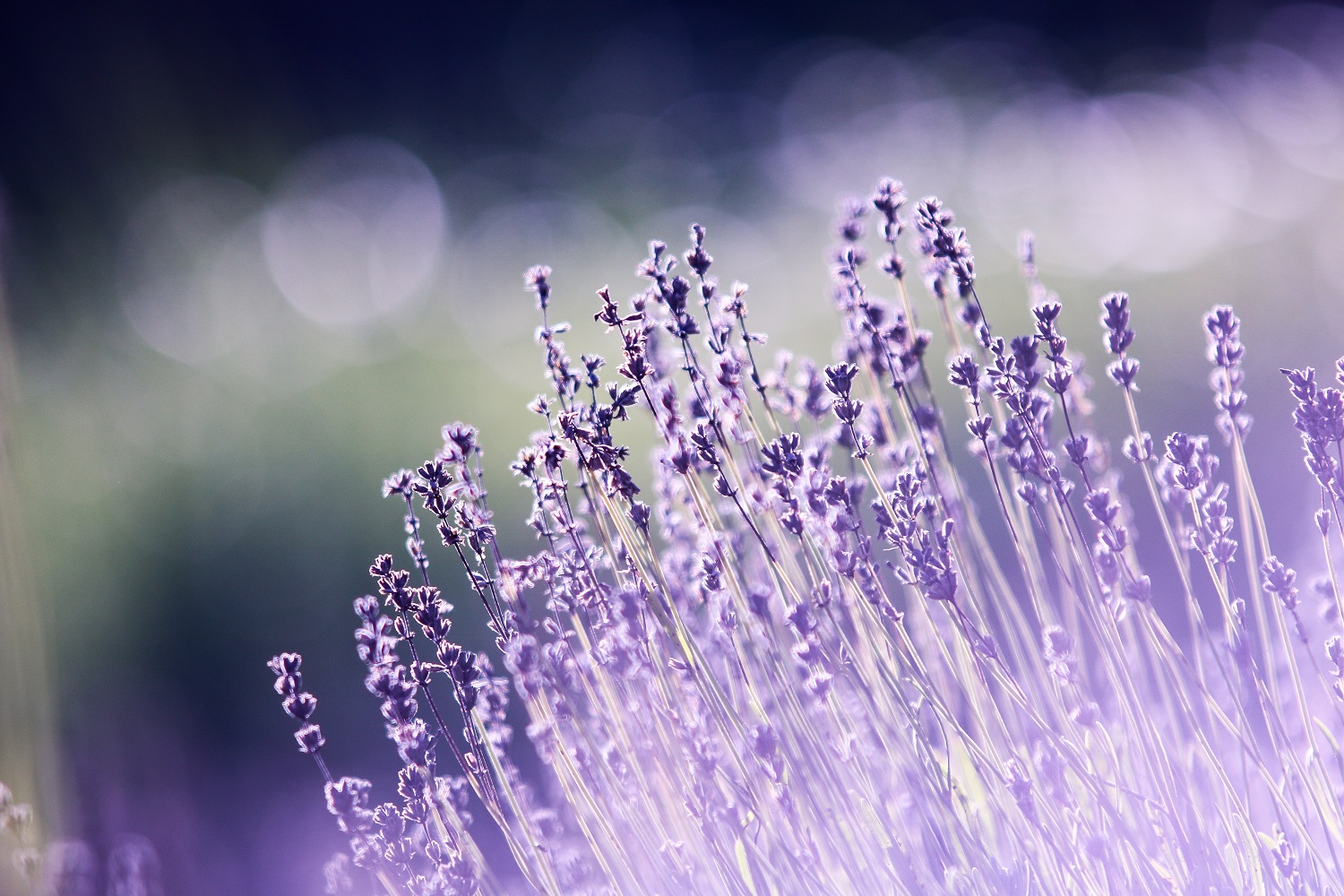 Because of Christ, we give off a sweet scent rising to God, which is recognized by those on the way of salvation—an aroma redolent with life. But those on the way to destruction treat us more like the stench from a rotting corpse. (2 Cor 2,16b, The Message)

Ok, I got it. I will do it all. The whole quarter, all of the lessons. From now on I will heed all of the exhortations: increase my parenting skills, enroll for prison visitations, give a dime to anyone who looks in need, cheer on my church’s soup kitchen, abhor plastic bags, enroll in a social ethics class, be an ADRA-activist, study the OT prophets with vigor, vote (again) for equal rights and the ordination of women, praise louder in church, get educated on LGBT and the other letters, rest harder, donate brutally, and just be just.

I was sick and tired of injustice anyway. As I grew up in the ’70’s and ’80’s, they showed us all of the holocaust videos. Injustice and even world-class cruelties, we learned, are not only part of the human condition, but they have their capital in my country. City-dweller as I was, I decided for farming after school. It so happened that the very end of the field I was sinking my plough into was in fact the inner-German border, that landmark of injustice. I had to watch closely not to bump against the border-markers, constantly under the observation of the watchtower-guys (the real ones) with their binoculars peeping from the other side. It tempted me to raise my fist (or just one finger of my hand) against this injustice. Then I quit farming and, as the French saying goes, hooked my plough on a star. I ended up studying theology in South-Africa, of all places, in the year 1992, when the referendum that ended the apartheid regime was taken, and graduating in ’94, when the first free elections had people of all colors peacefully lining up to cast their vote and ushered in a new era, hoped to be less unjust.

It seems we all have an innate sense for justice, be that by nature or nurture. Even animals appear to display that sense of justice.[1] Justice seems intuitive until we have to exercise it as parent, leader, or counsellor, or worse yet, until we start to study the different theories of justice.[2]

The ecumenical theological study commission of my city-state Hamburg devoted two years to the study of justice: social justice, justice in the OT and in the NT, and so forth.[3] Dr. Thomas Spiegler, dean of social studies at Friedensau University, in an excellent presentation he gave us, started out with the fictional story of a parent about to distribute a pizza to three kids. The first kid’s “name” is “justice of merit.” That kid will claim the bigger part because it helped in the errands for the ingredients of the pizza, kneading the dough and its production. The more effort, the bigger your part, which seems just. But it is interrupted by the second kid, whose name is “justice of need.” That kid, for some health reason, is underweight. It needs calories, especially pizza. It will claim a bigger part and it would be just to dish out according to need. But then the last sibling, “justice of entitlement.” makes its voice heard, saying: “but shouldn’t I get the bigger part? After all, it’s my birthday we are celebrating.” The parent, in near desperation, will finally resort to “distributive justice” and whip out equal parts to everyone. But has justice been done?

This week’s lesson throws us back on a passage of the apostle Paul, invoking a scene of a Roman triumphal entry (triambos, hence the Latin triumphus), not exactly the picture I would resort to when it comes to talking about justice, nor mercy, for that matter. Apparently, so we are taught by the lesson and by the historian Josephus, a Roman triumphal entry was a great display of the heroic victors and the subdued and humiliated defeated. It is unclear, however, whether Paul reckons believers or himself to be the former or latter group.[4] One would rashly wish it to be the former (using Col. 2:15), but Paul is here defending his apostleship and it is more likely that he is referring to the hardships that faithfulness to the gospel entails (it looks like constantly being humiliated and shown around). Hence the olfactory metaphor that cuts two ways, either being a fragrance or a stench, depending on one’s soteriological status. He closes off by asking the question: Who is sufficient/apt/competent/qualified for these things?

And that is where I am stuck with my zeal to become a zadiq, a righteous one. If (social) justice is a natural emanation of the gospel, then there is no place for me on the triumphal pedestal (I can’t even get it right with my two kids). Then Paul’s question of who would qualify for these things bodes rhetorical, coercing a humble “no one” out of my justice-yearning soul. But is this the right reading? Is this the right reaction, helplessly throwing our arms in the air? If we are all sinners, how is justice possible?

If we carry on reading, Paul may help us out. This is not a rhetorical question for Paul and he will not stop talking. In Chapter 3, he will answer his seemingly rhetorical question. He will defend his apostleship and explain why indeed he is hikanos (apt, competent, sufficient, qualified) for the job as an apostle. He will not leave the Corinthian doubters with a mere “well, we are all sinners and insufficient, aren’t we?”

In the Verse 17, he lashes back at those who misuse the word of God for “wheeling and dealing,” in contrast to being constantly and sincerely before God and speaking in Christ (en christo).

There is no direct segue from exhortations to be just, be they prophetic, politic or pastoral, to its exercise. Neither the hard-wrenching appeal of the evangelist nor the grim whipping of the social activist has turned me into a more just person. A just community is not ushered in by more imperatives or trying harder. If social and gospel are not only twins, but two names for the same thing, then experiencing grace and showing compassion are, too.

At the end of a much-needed quarter of reflecting upon good deeds of compassion and the kind of community we are called to exemplify, versus the despicable bunch of “remnants” that we too often are, we are reminded that our speaking, be it with hands or words, when done before and in accordance with God, does happen in Christ. It’s a real possibility. We may feel humiliated like Roman POW’s facing the needs of our community and churches, but it will be in Christ that we hear the answer to Paul’s question of who is competent for these things: in Christ? We all are.

Dennis Meier has served the churches of Hamburg as a pastor since 1995. Since 2013, he has been the president of the Hansa Conference, covering the most northern territory of Germany.

Photo by Palo Cech from Pexels