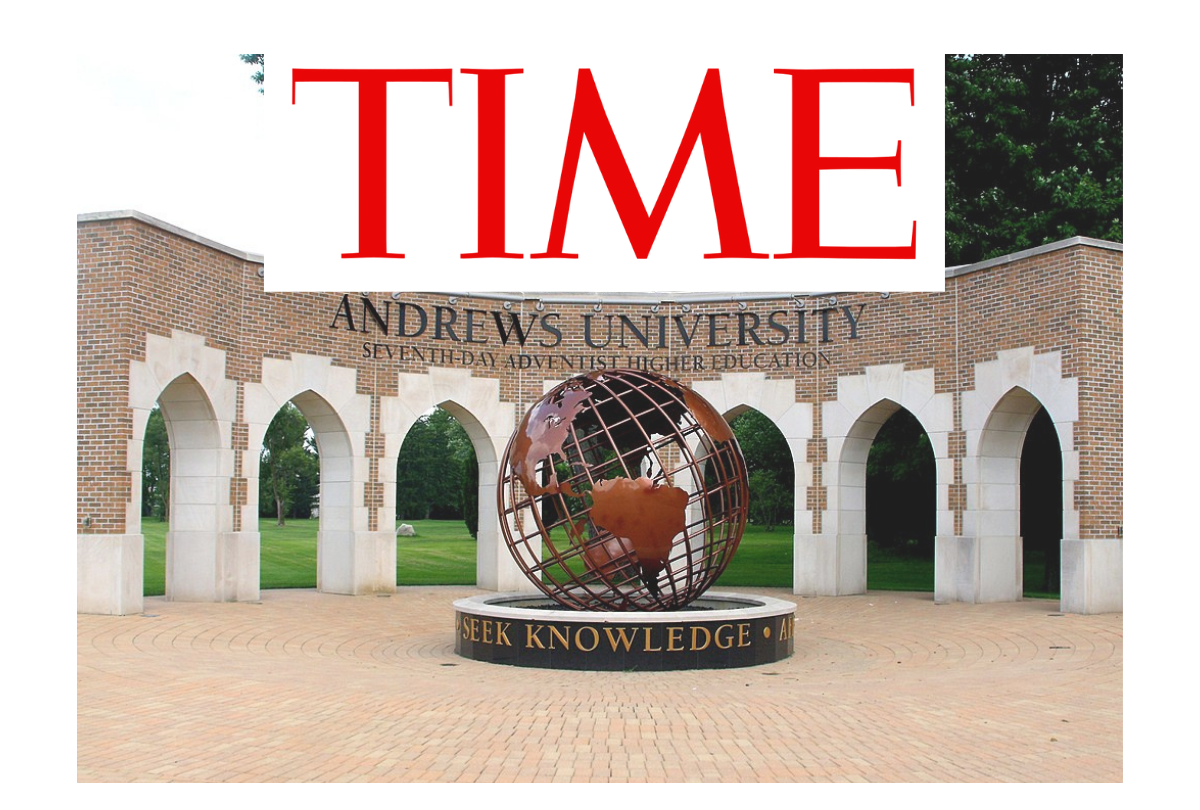 In a recent article in Time magazine, Eliel Cruz writes about his experience as an LGBTQ person attending Andrews University, and his attempts to help change attitudes within Adventism—especially in Adventist universities and colleges:

“Like many evangelical and Christian denominations, the Seventh-day Adventist Church believe that being LGBTQ is a sin, and that life-long celibacy is the only acceptable response to a LGBTQ person’s sexuality. As long as the official Seventh-day Adventist teachings on gender and sexuality remain the same, campuses like Andrews will never be a completely safe environment for LGBTQ people. But there will always be LGBTQ people in the Church—in many instances, it is their only community—just as there will always be LGBTQ people in Church-affiliated spaces. It is necessary, then, that our Christian universities and colleges are held accountable for the ways they treat LGBTQ people on campus.”

Now the director of communications for the New York City Anti-Violence project, an organization that provides free resources to LGBTQ and HIV-affected individuals, Cruz reflects on his advocacy efforts while a student:

“During my time at Andrews, I faced discrimination and anti-queer prejudice. It was widely-discussed that there were resident advisors who would harass students suspected of being queer; professors who would preach the dangers of homosexuality at the beginning of class. I began advocating for LGBTQ protections out of necessity, having found myself in a situation where I felt unsafe and still afraid to ask for support for fear I’d be penalized—or even expelled—simply because of who I am.”

Cruz is now pushing for passage of the Equality Act, which would amend the Civil Rights Act to explicitly prohibit discrimination against LGBTQ people. The Seventh-day Adventist Church, along with many religious denominations, has actively lobbied against the bill.

From Time Magazine, “Most Christian Colleges Will Never Be a Safe Space For LGBTQ Students. But They Must Still Do Better To Affirm and Support Us.”

Dr. Joan Lamle, naturopath and owner of Maranatha Health Food store, holds Ellen White and her writings in high esteem. She established her chain of health food stores in Portmore, Linstead, and Mandeville, and a restaurant on Holborn Road in New Kingston, Jamaica, in response to growing demand.

Enshrined in the holistic, Maranatha—which translated means “Jesus is coming”—markets itself as providing holistic food, healthcare products, health consultation geared at disease-reversal services using natural remedies, and other services. And they also offer “high-quality, sumptuous vegetarian meals prepared from wholesome foods that are free from additives and preservatives,” as well as cooking classes

“The uniqueness of our offering is that we preserve your health through what nature has to offer. We move away from all that is artificial, like sugar and fake meat. At Maranatha, we love organic, and we also do gluten-free,” Lamle told Food.

An animated Lamle, who is Jamaican, despite her strange name—she borrowed it from the motherland—clearly explained that she was not only talking about things like artificial, non-pork bacon and chicken ham. She also meant the vegetarian food such as the much-touted veggie mince and chunks.

“We do strict vegan meals, and we use a lot of beans. Our focus is on foods that bring healing. All the chemicals from the artificial food put our bodies under stress. Many of the diseases that are prevalent start from the confusion to our digestive systems,” Lamle stated.

Her “Jesus is Coming” name has a dual meaning. It is not only a reminder of an upcoming event for the Christian world; It is also subtly saying that Jesus could be a customer coming to the store. “If Jesus were here on Earth, he would want somewhere to eat, right? And we would like to think that he would be eating right here. But since he is not, we treat all our customers as if we were serving Jesus himself. A customer told me recently that here is the closest place to Heaven on Earth,” said Lamie.

The ministerial director of the Seventh-day Adventist Church in Fiji, Aisake Kabu, says the church leaders are encouraging and preaching citizens to get vaccinated against Covid-19. Speaking on the Bula Ko Lau Discussion Forum in the iTaukei language, Kabu says they have taken it upon themselves to get vaccinated so that they are role models and are not just seen as preaching without practicing. He says they believe God has blessed some people who have become doctors, who also have the knowledge in dealing with different types of diseases and viruses. He says they also respect the decision of an individual if they do not want to get vaccinated, as it is their right. They are stressing that the health of an individual is their own choice, and if they want to live a longer and healthier life, they should do the right thing and get vaccinated.

From Fiji Village, “SDA Church in Fiji Is Encouraging and Preaching for People to Get Vaccinated.”