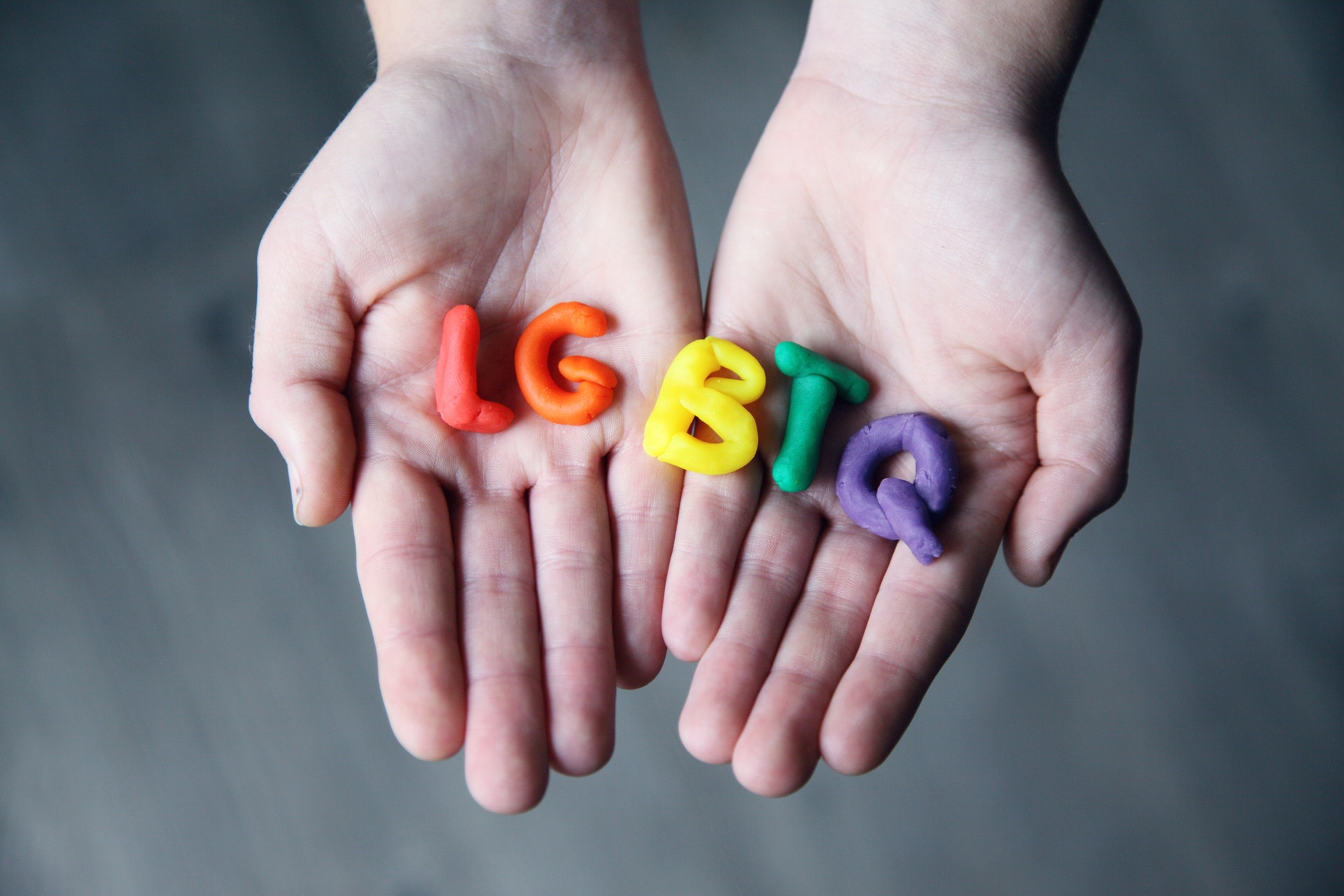 Editor’s Note: On Friday, May 17, 2019, the General Conference of Seventh-day Adventists and the North American Division issued a joint statement in response to the Equality Act, which was passed by the U.S. House of Representatives on May 17 and is currently awaiting consideration by the U.S. Senate.

The statement follows in full below:

On Friday, May 17, 2019, the U.S. House of Representatives passed the Equality Act (H.R. 5). The bill, if it were to become law, would extend protection to gay, lesbian, and transgender individuals across a broad spectrum of U.S. civil rights laws. This would include employment, housing, public accommodation, and social services.

The Seventh-day Adventist Church is concerned that this legislation would further erode the religious liberty of faith communities and their members. This bill makes no allowance for communities or individuals of faith who hold traditional views of marriage and gender.

The Seventh-day Adventist Church believes that every human being, regardless of their beliefs or choices, is created in the image of God and thus deserves to be treated with dignity and respect. We recognize LGBT individuals often suffer unjust discrimination and are in need of legal protection.

Unfortunately, in attempting to provide protection for some, the Equality Act unnecessarily infringes upon the rights of others.

The way forward means addressing the concerns of both the LGBT and religious communities. We believe there is a better approach, one that builds upon the civil rights protections offered in the Equality Act by also reaffirming the First Amendment religious freedom rights of people of faith.

The Seventh-day Adventist Church reaffirms its biblical interpretation of marriage, gender, and our long-held commitment to the separation of church and state. The Seventh-day Adventist Church calls on Congress to pass legislation that guards the civil rights of all Americans, while unequivocally protecting the right of faith communities to live, worship, and witness according to their convictions.

This statement originally appeared on the North American Division website and the Adventist News Network.

Photo by Sharon McCutcheon from Pexels