Lengthening the Table: Day 2 at The One Project

Lengthening the Table: Day 2 at The One Project 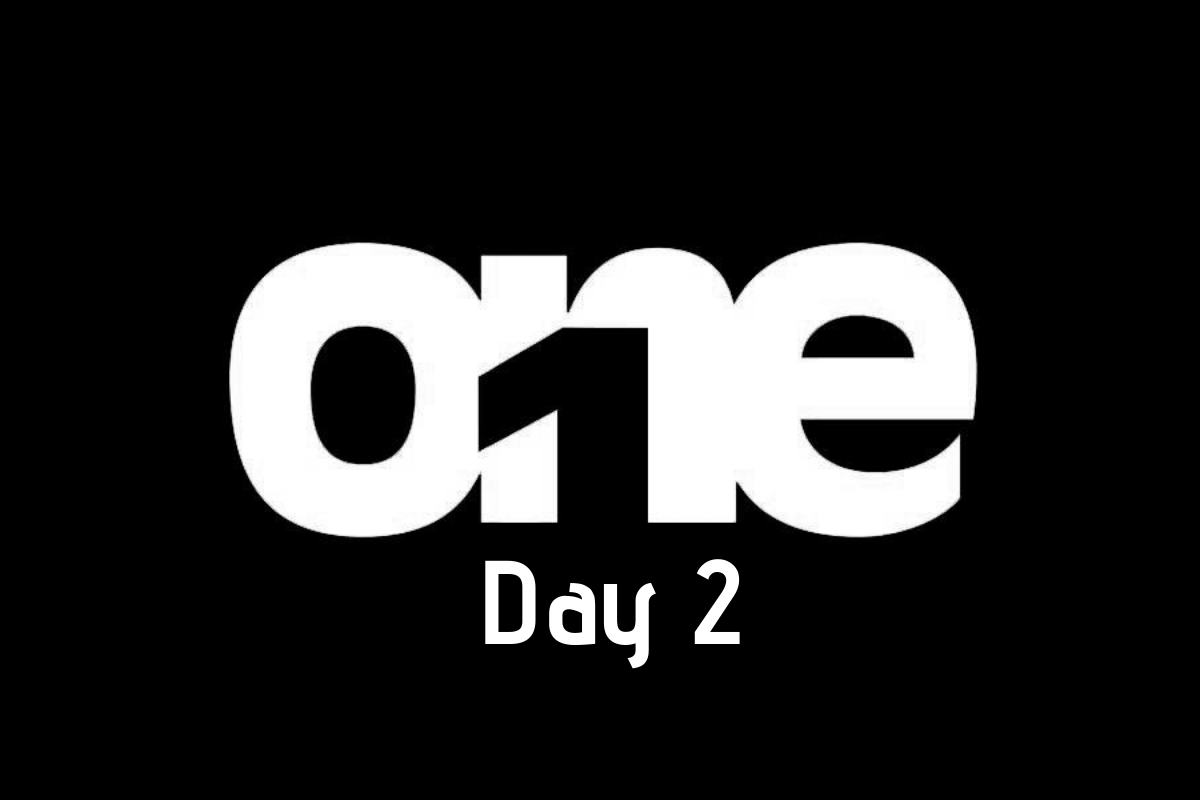 Is the story we tell big enough? Is it powerful enough, compelling enough?

That question came to the fore in the afternoon on Day 2, February 18, 2019, of The One Project gathering that concluded yesterday in Redlands, California. But that question was on the table from the start. First came a reminder of the two-day gathering’s theme: Christ is “first in everything.” Then came Timothy Golden, a lawyer and philosopher from Walla Walla University who strode across the platform and back asking hearers to grasp the larger sense, the “moral” sense, of Christ’s priority. Adventist piety, he said, tends toward “narcissistic” self-preoccupation: focus on individual behavior, worry about personal salvation. But an “individualized” religion is an “idol of Adventist theological imagination”; it completely misses the “social dimension of Jesus’ ethical priority.”

Golden explained that the New Testament calls a “colonized Jew” the Word of God “made flesh.” It upholds, in other words, the authority of a man whose Hebrew Bible pictures God taking the side of slaves, exiles and the poor, of the widowed, orphaned, and alien. If sex separated from love is wrong, so is theology separated from justice. Adventism discouraged involvement in the Civil Rights movement, yet now takes advantage of the “Sabbath provision” in the Civil Rights Bill of 1964. But that is jarring. According to Scripture, Golden said, we must ourselves embrace “responsibility” for human well-being.

In discussion following small-group interactions, one person said she had been challenged “to take myself out of the center.” In response to questions, Golden remarked that the Hebrew tradition is “basically political,” but that we have been “anxious about the Jewishness of Jesus” and veered toward Martin Luther instead of the Hebrew prophets. “Jesus was not,” he then said pointedly, “a Protestant.”

Golden was calling the community to a larger story. So was David Ferguson, senior pastor of the Southern Adventist University Church. Adventists have tended to worship the what instead of the who. He was referring to our focus on what we take to be the Truth at the expense of who matters most, Jesus, the proper object of Christian worship. This misguided focus has led, moreover, to the false sense of “certainty” that keeps us from “listening,” makes us want to “win” our arguments by making others “lose,” and undermines our sense of mystery and wonder. “Have you the heart,” he asked, “to embrace uncertainty?” Our story would be larger, he seemed to say, if we did.

In small-group conversation over the two days, participants often worried about dissensions caused by the self-importance associated with too much certainty. So in the reporting period after Ferguson’s sermon, listeners responded warmly when Jim Ayers, now a Southern California pastor and in 1985 the bass singer in the King’s Heralds quartet, told a story. China had then relaxed hostility to Christian organizations enough to allow a few church buildings into service again as worship centers; sometimes a single building was home to members from several denominations. The quartet was visiting Adventist congregations in China, and Ayers heard that not long before a Methodist minister had assisted an Adventist minister in the baptism of 150 new members. “A Methodist minister helped you?” Ayers asked. The Adventist minister replied: “Under the communist government, we didn’t know how much longer this new amount of freedom for the churches would last, so we decided to bury the hatchet.” A bigger story might involve less self-inflating antagonism.

Lunch followed, with many convening for discussion of the developing Global Resource Collective, a worldwide collaboration toward enhanced plans and materials for ministry in the local church. It is centered at the Boulder, Colorado, Adventist Church, and can be explored further at boulder.church, the church’s website.

Alex Bryan, now Director of Mission Identity and Spiritual Care with Adventist Health in Sacramento, California, started his afternoon talk with the question, “Is our story big enough?” He said he was worried about the future of both the Adventist and the larger Christian movements. Competing stories, after all, are more and more a genuine threat. But I want to show you, he then said, “just how big our story is.”

Bryan had immersed himself in the history of the pagan world where Christianity first emerged. He described three plagues of the period, and told how Roman and Greek sensibility reacted to them: a “humanitarian hell” broke out. The body was disdained in any case. It was a time of contempt for the poor and the sick, of indifference to children, and subjection of women. Jesus sprang into that world committed to healing without regard to social status, to society shaped by sharing and love, and to hope invincible even in the face of death. After his resurrection, Jesus’ followers stunned antiquity by the way they loved each other, and by the invention of institutions like the hospital. It was the “Jesus Revolution,” and it truly was…big. Bryan quoted numerous figures from recent history, believers and atheists alike, who have said that Jesus was the most influential person of all time.

For the small group conversation that came next, the question was this: “Is our story [meaning the Adventist story] big enough?” During the reporting period participants raised two questions: Does our embrace of Christ make us generous in our relations with the LBGTQ community? And does it motivate us to speak truth to power on behalf of the vulnerable? Joyce Newmyer, an Adventist Health executive from Portland, had been facilitating conversation during all the reporting segments, and at the end of this last one she once again thanked participants.

A break came next, and then the leading of communion by Moe Stiles, a pastor from Vancouver, Washington. She asked, “Why do we gather?” and said, following Luke 22, that the point was “remembrance” of Christ. The Hebrew people had long told the Passover story, and at his final Passover Jesus invited his followers to retell the story in light of his own sacrifice and of his own provision of a seat at the table for the betrayer Judas. Gathering, then, is for remembering — and remembering is for re-committing to similar self-giving and similar lengthening of the table to include those we might think to exclude.

Then came the final moment. In pairs, participants lifted bread and wine to their neighbors’ lips, and each prayed a blessing for the other.

Logo courtesy of The One Project.