Jesus Returns, or, the One Project is Back

Jesus Returns, or, the One Project is Back 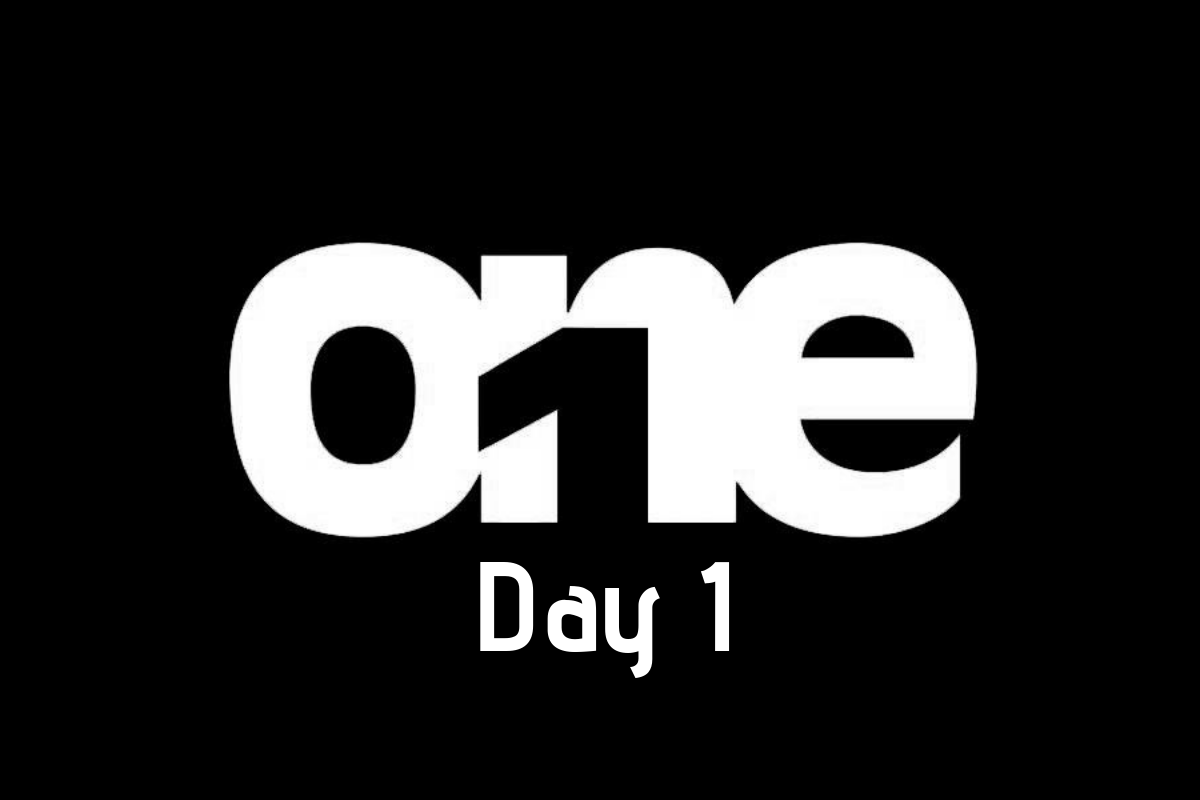 The One Project is back, unstoppable as wind, or so it seems.

A year ago organizers were saying that two final One Project “gatherings,” one in San Diego and another in Sydney, Australia, would bring an end to the two-day sessions of worship, preaching, and conversation that, starting in Atlanta in 2011, had swept through Adventism’s older strongholds. But on Sunday morning, February 17, 2019, at the CrossWalk Church in Redlands, California, near Loma Linda, a new gathering commenced. More than 550 people filled the seats.

One Project leaders had come to believe, explained Paddy McCoy, a young adult pastor from Kettering, Ohio, that the present “crisis” in Adventism justified yet another effort to uphold Christ as “the way forward.” The setting would be different — a local church, not a hotel ballroom; chairs in rows, not the conversation tables familiar from before — but the focus would be the same: before all things, Christ.

The CrossWalk congregation meets in a re-purposed corporate facility, with superb lighting and audio-visual equipment to enhance the contemporary feel of the auditorium. To begin worship Sunday morning, a praise team — an electric bass and two electric guitars, along with keyboard, drums and three singers — led participants in song. The day’s first speaker was the CrossWalk congregation’s own pastor, Tim Gillespie. The One Project’s signature text, Colossians 1:15f., provided the framework for his declaration of the supremacy of Christ. Jesus is God’s “visible image,” he said. Jesus is God “fully realized,” the one in whom all the divine fullness “was pleased to dwell.” And as the head of the church today, Jesus is today both “with us” and “for us.” Gillespie addressed the sermon theme with his trademark passion, humor, and provocation, and at one point remarked that the Bible is not an “explanation of an end-time people” but the story of a “full-time God.”

Fifteen minutes of discussion followed, with participants exchanging views with those sitting near them. Afterwards a few gave brief reports to the entire assembly. There was consensus, it seemed, that no doctrine can matter that does not illuminate and express Jesus.

The morning’s second speaker, Jennifer Ogden, a pastor at the Walla Walla University Church, argued that the “Christ of Shalom,” or wholeness, endorses “play.” Activities that bring delight into life — from painting to games and the sharing of food — bring both health and a sense of connection into the Christian experience. Adventism is a “highly intellectual movement,” she said, but if intellectualism is our single point of contact with God and one another, relationships suffer and “we lose people.” We need to move from mere “knowing” to “fully engaged enjoyment of life with Jesus.”

After small-group discussion of how all this could affect congregational life, McCoy said: “If you want something, start something.” This gathering was taking place in an active local church, and the point was to strength the other local churches participants were representing.

After a two-hour lunch break (people went to restaurants for food) the gathering’s special guest, Leonard Sweet, a Methodist, brought his commanding, white-haired presence to the platform. God decreed both “light” and “love,” he said to begin, and these are Jesus’ own defining traits: he is both the light and lover of the world. Like him, we ourselves must address the world’s hunger for light and love. This requires that we learn and speak the language of our culture. It means, too, realizing that in a world suspicious of mere words, “witness” cannot succeed without “with-ness.” Loving presence matters, and Sweet at one point remarked wryly that the best summary of the Gospel is this: “Jesus ate good food with bad people.”

Sam Leonor, from La Sierra University, followed with the final presentation of the day. He, too, pleases listeners with humor and passion, and his puckish smile and storytelling prowess enhanced another call to embodiment of Christian love. Although the One Project is in part a protest against distortions in Adventist thinking, Leonor gave expression to its underlying loyalty to the Seventh-day Adventist Church. He made it clear that he wanted to be Adventist and to be part of a flourishing movement. In this light he said repeatedly that the “best criticism” is the practice of something “better.” Against those who may wonder when the One Project will stop talking about love, he said: “We’ll stop when we’ve learned to love well.” Invoking Bono, he called upon each person to “rip a little corner off the darkness.”

After discussion time, the day was done. Throughout, speakers had argued that “way forward” is Christ and the love of Christ.

Logo courtesy of The One Project.