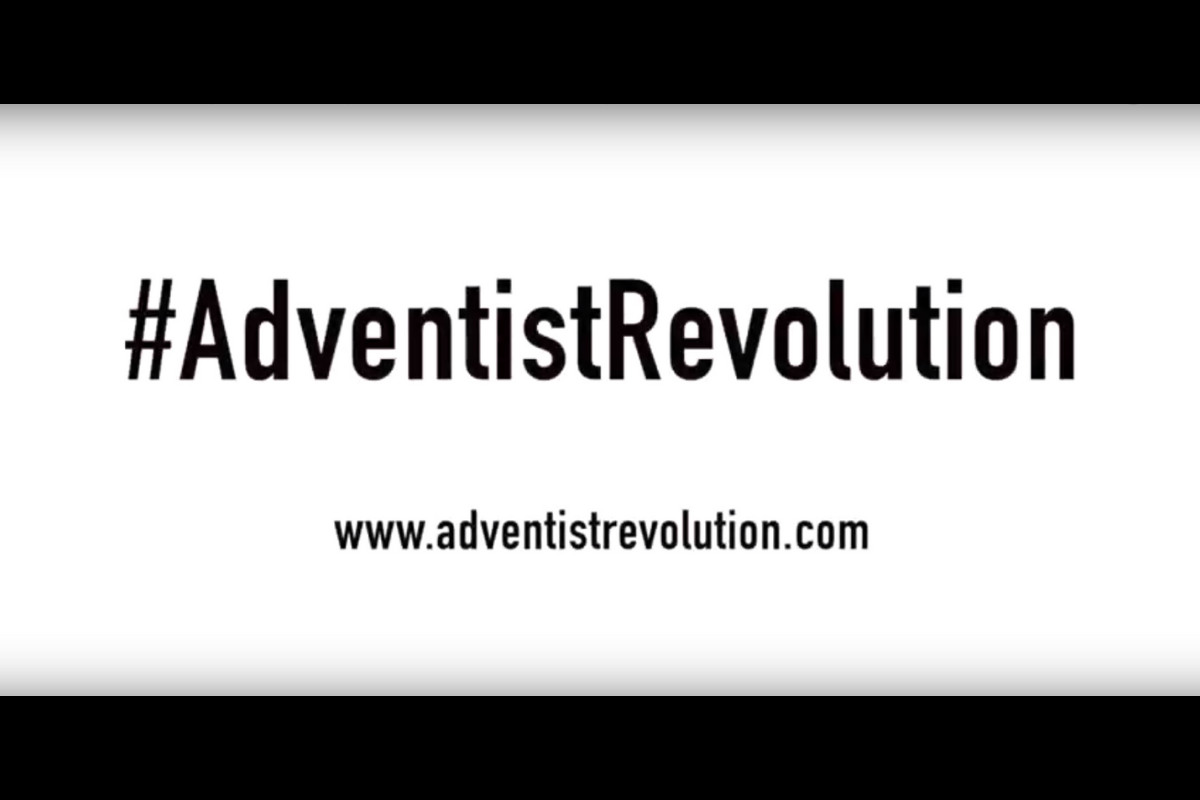 Berrien Springs, MI — The #AdventistRevolution movement is now pushing for a gathering of unconventional, non-traditional Adventists to meet in Indianapolis, IN on March 22, 2019. Back in October, the Associate Chaplain of Andrews University, Michael Polite, launched a direct and forthright response to the controversial General Conference Annual Council vote which established the proposed Unity and Compliance document as institutional policy. This two part series was tagged #AdventistRevolution. The release of a second couplet of videos is now proposing a move to organize a rally early next year.

Although there have been multiple statements released since the landmark vote on October 14, 2018, this marks the first attempt to organize an official gathering of concerned Adventist believers. The video campaign calls for “Biblically-minded, unorthodox, Seventh-day Adventist members” to come together for a shared experience. It invites them to meet “so we can collaboratively…get our denomination back to the movement it was supposed to be.” Released on Facebook, Twitter, Instagram, and YouTube, the video series attempts to address the General Conference’s “toxic push for conformity” by pointing viewers back to the revolutionary example of Jesus and the revolutionary actions of the first Christians in the book of Acts.

Both of the latest installments cogently outline the vision and mission of #AdventistRevolution. They make an appeal for contemporary Adventists to follow in Jesus’ footsteps by championing “a decentralized model for spiritual leadership.” They also attempt to recruit more supporters to “come join the movement.” It outlines what an Adventist Revolutionary looks like: “We are Biblical and we are relational. We are believers and we are humanitarians. We are unashamed and we are unconventional…Through the power of the Holy Spirit, we intend to spark a change that will revolutionize the face of this denomination.”

You can review a full outline of #AdventistRevolutions’s vision, mission, and values at www.adventistrevolution.com.

(The views and opinions expressed in the four part series are to be interpreted as the personal views of the organizers and do not necessarily represent the views of Andrews University.)

This press release was provided to Spectrum. For more information, please contact Joy Chikwekwe by phone: 678-823-1790 or email: joy.livefreetv@gmail.com.