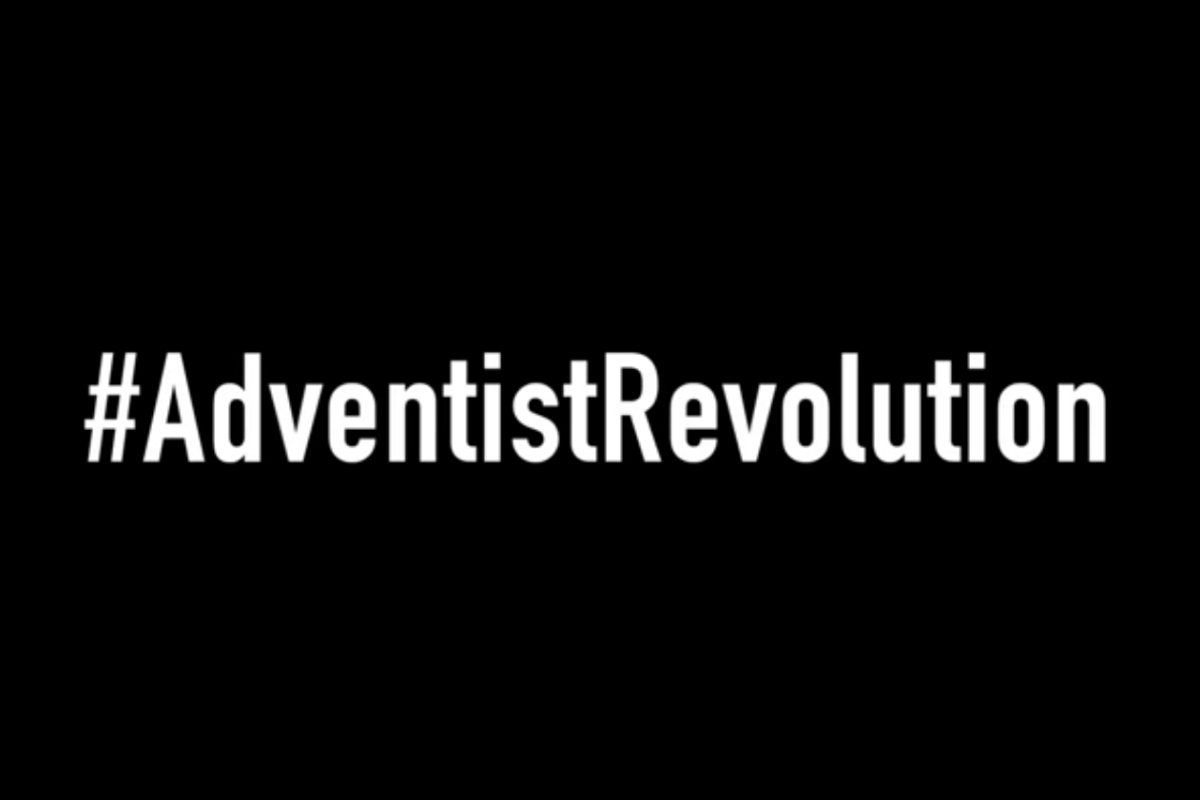 Since the landmark vote on October 14, 2018, multiple employees (including high-ranking administrators) within the North American Division of the Seventh-day Adventists have released statements expressing their disapproval of the General Conference’s recent decision. However, Polite makes an appeal to Adventist young professionals, asking them to “reengage [Adventism] with a renewed fervor.” Released on Facebook, Twitter, Instagram, and YouTube, the video series, hashtagged #AdventistRevolution, attempts to galvanize young members to lead a revolution “that within ten years’ time will change the status quo.”

Part One of the series outlines the Biblical and ideological framework for the revolution. It leverages Adventist history as well as Early Church history to build a case against “the current trajectory” of the General Conference. Polite grounds his call by reflecting on the passion of the young-adults who founded the Seventh-day Adventist church. Polite also highlights the work of the “revolutionary named Jesus” and calls for Adventist members to note how Jesus never acquiesced to the oppressive “hierarchical administrators of His day.”

Part Two of the series more practically outlines three ways in which viewers can join this Adventist Revolution.

1) We must become intolerant of institutional injustice.

2) We must value and maximize the power of our influence.

3) We must take a renewed interest in the role and responsibility of our investments.

The second installment ends with a call for unifying our revolutionary efforts in order to “completely transform the culture of [Adventism]...on behalf of our local communities.”

Chaplain Polite hopes these videos will motivate other young, Adventist revolutionaries to join the conversation and “activate their voices.”

Although Michael Polite is an employee of Andrews University, the views and opinions expressed in the two part series are to be interpreted as his personal views and do not necessarily reflect the official position of the university.

This press release was provided to Spectrum. For more information, please contact Joy Chikwekwe by phone: 678-823-1790 or email: [email protected].