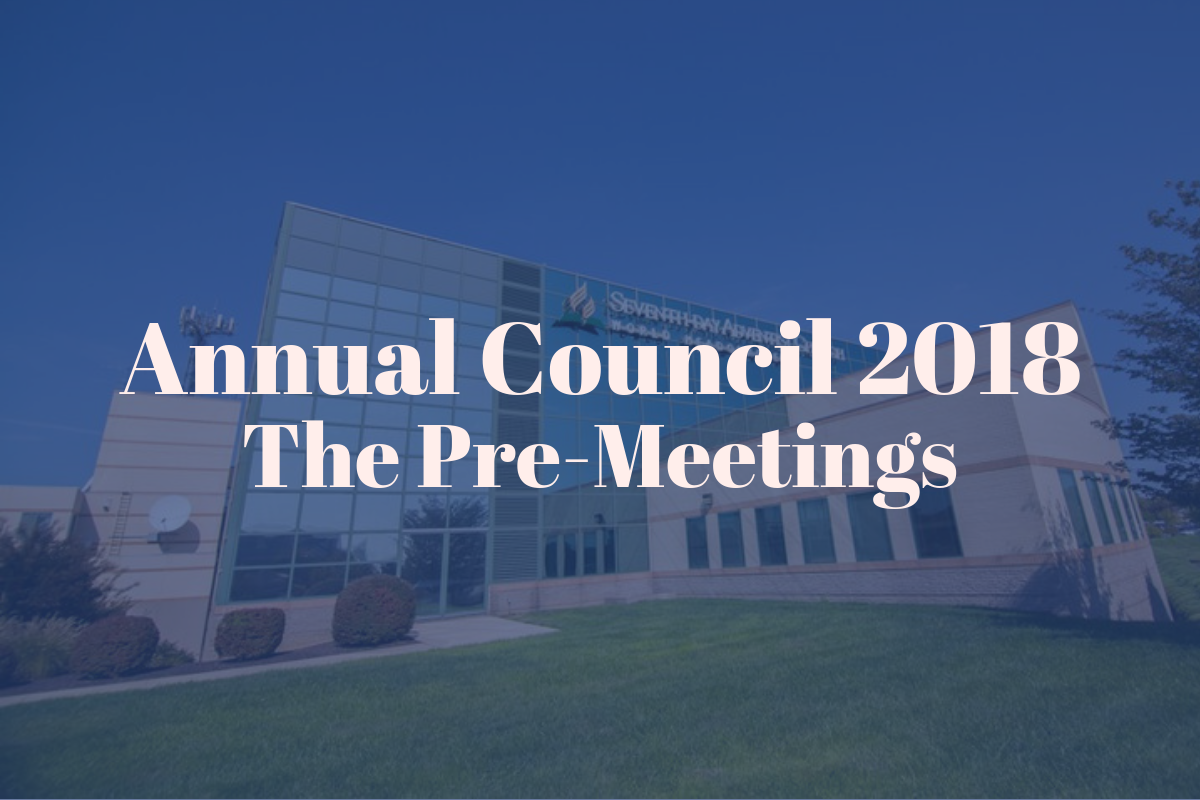 The near even split of the committee was similar to the vote last year when a heated discussion took place about proposed disciplinary actions for non-compliant entities. That document was being discussed while the committee members  were traveling together to New England. It came to Annual Council on the split vote and elicited heated debate because of its 14 page length and last minute release. The debate ended with it being referred back to the Unity Committee. In July 2018, a new much shorter document was widely released that includes some of the previous elements, such as shaming the presidents whose entities are deemed to be out of compliance. But, according to several of the participants, the conversation in GCDO was less animated this year. People just seemed tired of the topic.

Before introducing the document on Thursday, President Ted Wilson implored committee members to support the proposal. Several people then presented and explained the document using PowerPoint. Mike Ryan, assistant to the president, gave a general introduction, Legal Counsel Karnik Doukmetzian explained relevant Bylaws and Legal issues, Archivist David Trim reviewed the survey taken earlier in the year, and Undersecretary Hensley Moorooven made comments on the purpose of working policy and then read the document. After more than an hour of discussion, the vote was to proceed with this latest version, although it still did not get any more traction than last year’s version. In informal discussion as people were breaking for lunch some suggested that the close vote meant that the whole matter should just be dropped.

The compliance review committees that are mentioned in the voted document were not discussed separately, since they have already been created by a different committee — the Administrative Committee (ADCOM) that is charged with the daily operations of the General Conference. It has been suggested that if this compliance document is not approved at Annual Council then the compliance committees will not be convened. However, they have already been activated by ADCOM before this policy document has been approved. ADCOM is also the committee that released this document in July, approving it to be sent to GCDO.

What the General Conference Executive Committee thinks of the document, the compliance committees, and the consequences of voting this whole process awaits the meeting in Battle Creek. It is scheduled on the agenda to be discussed on Sunday, October 14.