The Day of the Lord

The Day of the Lord 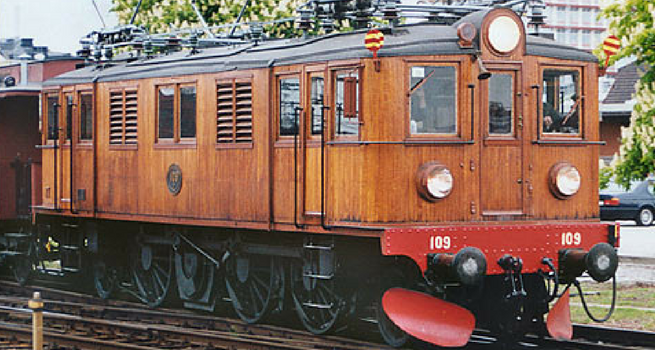 This week’s Sabbath School lesson focuses on the entire third chapter of Second Peter and contains much instruction for those waiting for the Second Advent.  It addresses several real problems with the delay of His Coming, both from the perspective of a believer and non-believer.

Peter’s first admonition addresses those who are incredulous about the claim that Jesus is coming soon. “Above all, you must understand that in the last days scoffers will come, scoffing and following their own evil desires” (2Pet. 3:3). These so-called “scoffers” can refer to individuals both inside and outside of the church. The delay in the coming of Jesus after so many years of preaching about the “imminent” return of the Lord is certainly one of the causes of scoffing.

After all, the years have rolled by without interruption for many centuries and the laws of probability would certainly indicate that the sudden end to earth’s history is not within a viable statistical parameter. The flood, which is a type of the final judgement of the earth by fire, is widely discredited and thus its warning is almost totally muted by the findings of modern science.

So, the scoffers, scoff and what else is new living in our cynical age where everyone and everything is often put down? As the Rolling Stones sang long ago, “I see a red door and I want to paint it black.” “They will say, ‘Where is this “coming” he promised?’ Ever since our ancestors died, everything goes on as it has since the beginning of creation” (2Pet. 3:4).

Because of the delay the scoffers scoff. But just why is there a delay?  I have flown quite a bit and I am always a bit irritated when the plane has been dutifully boarded, the overhead bins have been closed, the tray tables have been stowed in their upright positions and all the seat belts have been fastened. We are ready to fly. The plane is full of fuel and ready to go. The tower has cleared us to taxi and get going but we are waiting for one or two “morons” who have miscalculated the stated departure. As they breathlessly finally get on the plane, I really sometimes feel they should just wait for the next flight and learn their lesson.

Well I am so glad the Lord has an infinite amount more of patience. For Peter tells us here the reason for the delay. “The Lord is not slow in keeping his promise, as some understand slowness. Instead he is patient with you, not wanting anyone to perish, but everyone to come to repentance” (2 Pet. 3:9). You see, there is only “one” so-called flight back to heaven and the Lord just doesn’t want to leave anybody behind.

That celestial plane is not leaving until everyone that can be on board is on board and ready to go. “Blessed are the merciful, for they will be shown mercy” (Matt. 5:7). Thank you Lord Jesus for delaying Your coming because I am not ready. Instead of being so critical about other people’s behavior, perhaps I have to look into the sincerity of my own heart.

Just next Sabbath I will be preaching on the Second Advent using just one text of Scripture. “After he said this, he was taken up before their very eyes, and a cloud hid him from their sight. They were looking intently up into the sky as he was going, when suddenly two men dressed in white stood beside them.  ‘Men of Galilee,’they said, ‘why do you stand here looking into the sky? This same Jesus, who has been taken from you into heaven, will come back in the same way you have seen him go into heaven’” (Acts 1:9-11).

No room for a secret rapture here. This “same” Jesus who you saw go into heaven will come back in the “same” way. The two angels inform the disciples that what they saw will just be run in reverse when Jesus comes. Whereas they saw Jesus gradually grow smaller and disappear into the cloud of angels, the Lord’s return will see His retinue go from small to cosmic size.

And when Jesus comes, the party will be over. For Jesus Himself takes two incidents from the Old Testament to speak as two witnesses to our minds today.

As my wife and I sometimes say when focusing too much on earthly things, “it is all going to be burned up anyway.”

“Since everything will be destroyed in this way, what kind of people ought you to be” (2 Pet. 3:11).  This is the real moral imperative of the entire epistle. Given the admonition of the Scriptures and the promise of His coming, what type of people shall we be? Some within the church stress a type of self-generated perfectionism. Other voices beckon to have a more laissez faire type of spirituality.

Peter urges us. “You ought to live holy and godly lives as you look forward to the day of God and speed its coming” (2 Pet. 3:12). It is up to each one of us both individually and in community to nurture that faith and fruit which will attract others to “get on board.” People, get ready. There's a train a-coming. You don't need no ticket. You just get on board. All you need is faith. To hear the diesels humming. Don't need no ticket. You just thank the Lord.