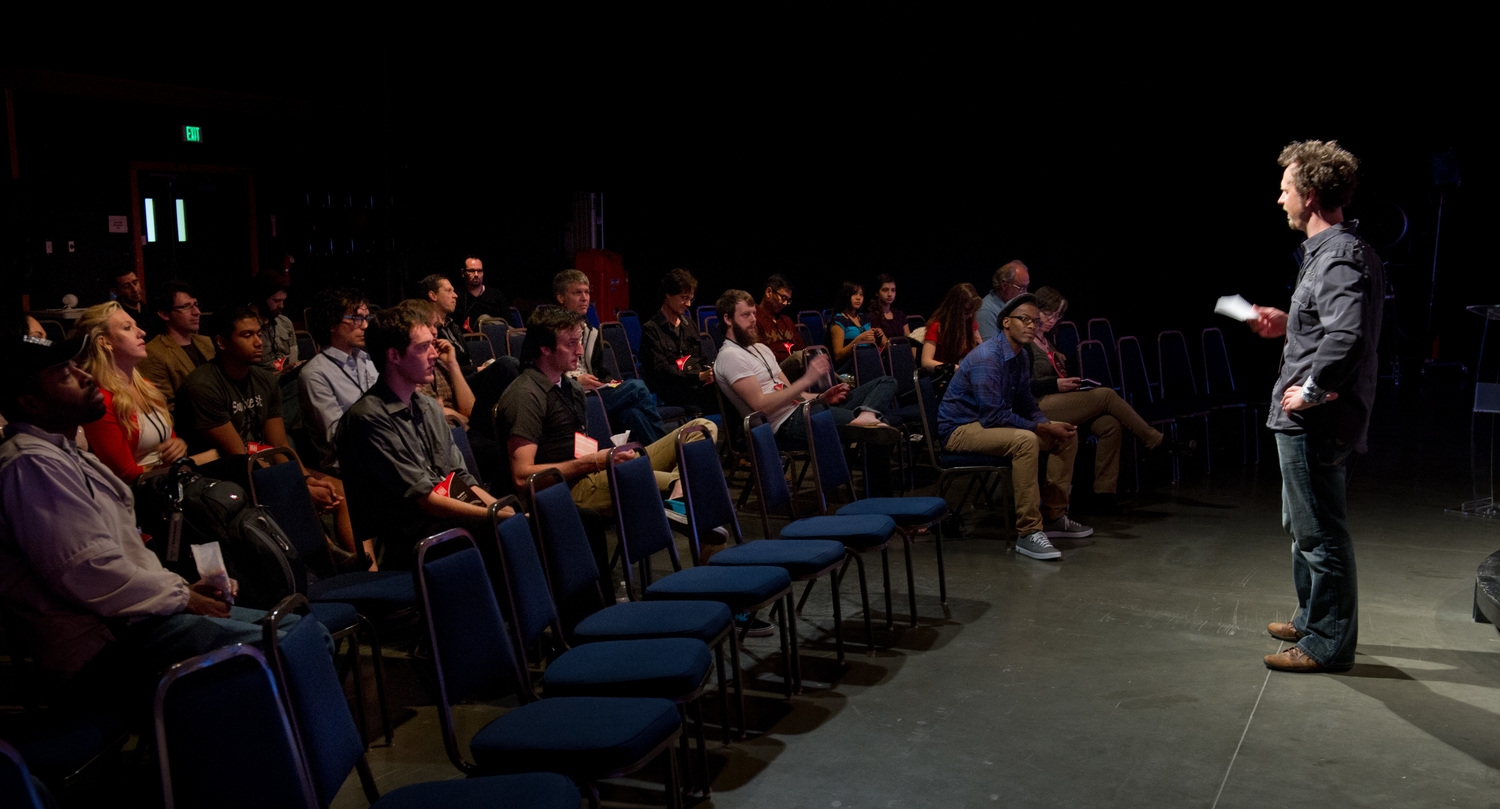 Two producers of the Academy Award-winning biopic “Hacksaw Ridge” will headline the 2017 Sonscreen Film Festival in Loma Linda, California. Former chair and CEO of 20th Century Fox Bill Mechanic and Terry Benedict, director of the Desmond T. Doss documentary “The Conscientious Objector,” will discuss the 2017 Oscar winner and their work in the film industry.

Created by the North American Division of Seventh-day Adventists to nurture Christian filmmakers in their craft, career development, and spiritual lives, the Sonscreen festival marks its 17th year in 2017. It takes place April 6-8 at the Centennial Complex at Loma Linda University.

Sonscreen has become a place for young filmmakers, especially those attending Seventh-day Adventist high schools and colleges, to gain exposure for their work and to network with industry professionals. The 2017 festival features 43 film submissions in six categories: dramatic short, documentary short, comedy short, high school short, animated short, and professional short film. Awards are presented to the winner in each category except the professional short category. An overall festival winner, the Sonny Award, is presented alongside the audience choice winner.

Each film submission is vetted by Sonscreen staff and selected for screening at the festival based on subjective criteria and requirements.

Along with Bill Mechanic and Terry Benedict, Debora Galloway, head of Grassroots Marketing for “Hacksaw Ridge,” and Kevin Ekvall, director of “Come Before Winter” (also a Southern Adventist University graduate and former Sonscreen awardee), will provide presentations on their work in the film industry.

Sonscreen closes Saturday night with a dinner and awards ceremony. The list of films to be screened as well as the festival schedule an be viewed on the Sonscreen website.