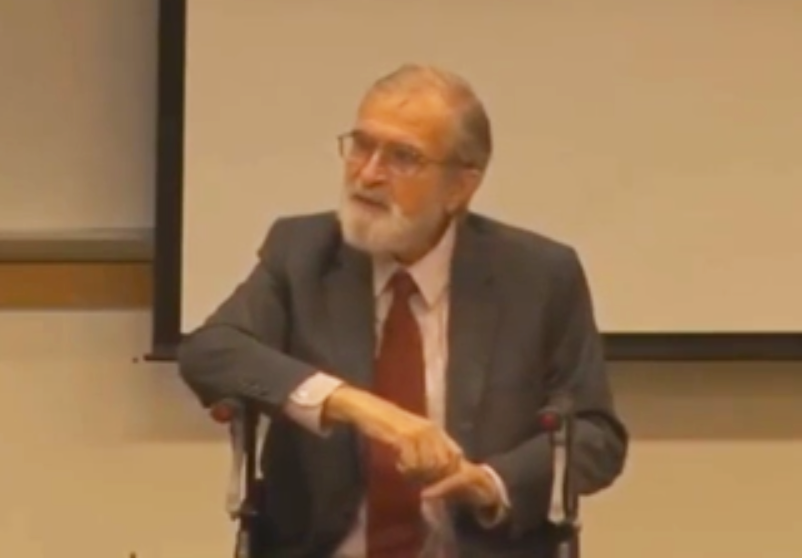 A previous presentation showed that Adventism has grown especially rapidly in parts of the Developing World, especially Africa, the Caribbean, Latin America, and parts of Asia and the islands of the South Pacific, and that its growth has in recent decades been sparse in almost all of the Developed World — Western Europe, North America, Australia and New Zealand, and Japan in particular. The church membership in many of these parts has begun to decline, but this trend has been averted in countries which have been magnets to Adventist immigrants from the Developing World. Indeed, it seems that Adventists in those countries are especially likely to migrate. First generation non-Adventist immigrants have also proved to be excellent candidates for evangelism.

This presentation explores the impact of immigrants to Britain, Canada, the USA, France, and the Netherlands, where they have transformed Adventism in many respects. Members from Western countries have often been thrilled to see and meet Adventists from countries on such occasions as General Conference Sessions or when they travel to their countries, to feel a strong sense of brotherhood with them, and to rejoice in the success of Adventist mission endeavors that they represent. However, when they have experienced broad changes in their churches and its governing structure, the responses have been more complex.

This presentation by Dr. Ronald Lawson to the Roy Branson Legacy Sabbath School class at Loma Linda University was recorded on November 9, 2019.

WATCH “Adventism and the Immigrant Influx” with Ronald Lawson: