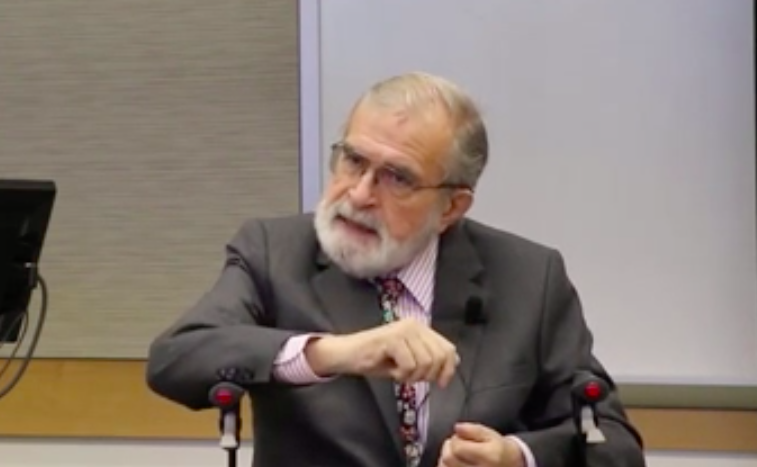 His sociological study of global Adventism, including its statistical growth over time, where its membership was concentrated and where not, and the reliability of its official statistics, led Ronald Lawson to want to compare these with those of the other two American-founded religious groups that were also formed in the nineteenth century. He was fascinated to discover that the patterns of all three groups were very different from one another. These differences have helped to shape important social and cultural differences between the three groups. Prepare to be surprised by his account.

This presentation by Dr. Ronald Lawson to the Roy Branson Legacy Sabbath School class at Loma Linda University was recorded on October 12, 2019.