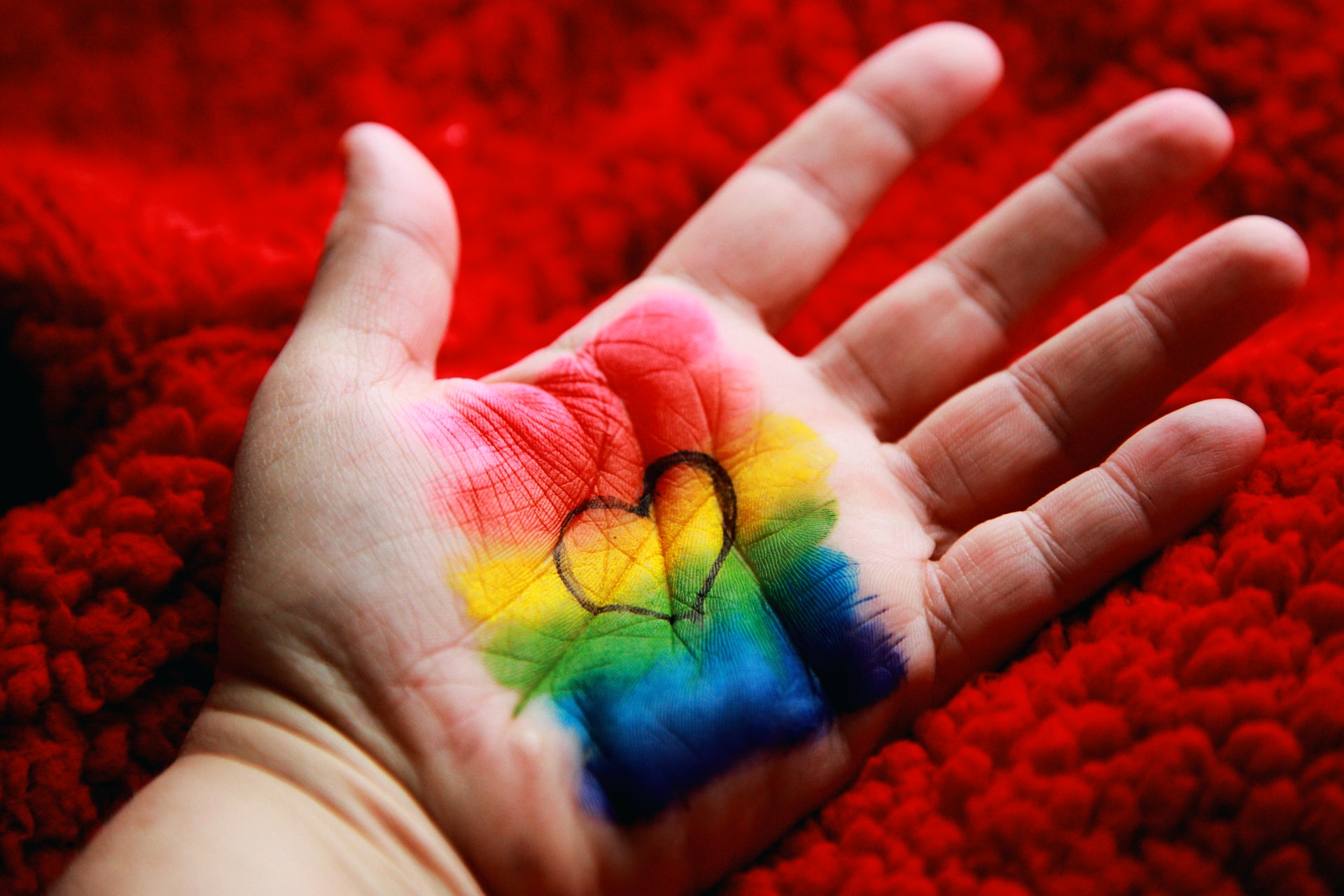 “Adultery, fornication, and LGBTQIA+ are in direct opposition to God’s law and heavenly plan.”

—Ted Wilson, president of the General Conference of Seventh-day Adventists

I thought that we would eventually go back, but during this pandemic, our firstborn child came out as transgender. In the cocoon of our home, safely isolated from curious or judgmental eyes, we cried in mourning and then relief and celebrated our child, the very same child we have loved from birth. We watched the shell of her despair fall away as our child transitioned into her new name and pronouns. We bought a new wardrobe in pretty colors, skirts, and a few sparkles. We prayed, learned about transgenderism, reached out to family and friends, found therapists, and surrounded our child as best we could with love and support.

I wish you had reached out to us to ask if we were okay. It’s not easy to mourn the loss of the child you thought you had while celebrating the one you discover you’ve had all along. But it’s not really about us, the parents. It’s about this brave child who had the courage to understand herself and to speak her truth in a world that is often cruel. I wish you could tell our child that she is still loved and that she still belongs at church. I wish you could tell her this over and over again, Sabbath after Sabbath. But you’ve been silent.

You asked once in a survey what I would want my children to learn in Sabbath School. Although this was several years before our child came out as transgender, I responded that I wanted every kid to know that God loves them, because I said—with some part of me that must have already known: “Some of these kids will identify as LGBTQ+, and they need to know that God loves them.”

I had hope at first that we could carve out space in this binary church community for our child who defies the assigned pink/blue lines drawn in the sand. Now I understand that no matter how much I advocate and push for understanding and change, there will never be enough space in the church for our child to be herself.

If there is ever a safe space in the (already often hostile and dangerous) world for LGBTQ+ youth, it ought to be in the church, but Ted Wilson’s “othering” of LGBTQIA+ individuals destroys my hope of this becoming reality—all the way from the top down to you, our local church. The NAD’s quietly published booklet “Guiding Families of LGBTQ+ Loved Ones'' seemed like an effort, at least, in the right direction—up until the last page, which is simply a reprint of the Seventh-day Adventist’s official (and antiquated, discriminatory, and hurtful) stance on LGBTQ+. But Ted Wilson’s statement pushed us back decades to praying away the gay and conversion therapy, which have been shown to be not just ineffective but also detrimental. How many lives have we lost due to our church’s unwillingness to love and accept the LGBTQ+ among us?

Contrary to what Ted Wilson would like us to believe, LGBTQ+ is not a societal trend. It is not a product of current secular liberalism. LGBTQ+ individuals have always been here, in the church, in our families, in our communities. They have been here all along, just like BIPOC (Black, Indigenous, and People of Color) have always been here but just not seen or heard. What has shifted, though not enough, has been society’s willingness to acknowledge a wider spectrum of humanity, which is very much what Jesus would have done, in my opinion.

Reimagine the Good Samaritan story with me:

A church official asks: “But who is my neighbor?”

And Jesus tells this story: “A transgender man, who was disowned by his Christian family, ostracized by his church family, and left to struggle alone with depression and suicide ideation, was on the streets when he was attacked by a gang of anti-gay men who stripped him, beat him like Matthew Shepherd, and left him half dead. A pastor who was on his way home from preaching a sermon in which he characterized LGBTQ+ as in opposition to God’s law, happened upon this transgender man, and when he saw him passed by on the other side. A church official, who made it a point to tolerate the presence of LGBTQ+ individuals but to block them from holding any church office, saw him and passed by on the other side. But an LGBTQ+ ally, perhaps someone who no longer even belongs to a church, came to this man’s rescue, bandaged his wounds, and made sure he received the care he needed. Which of these do you think was a neighbor to the transgender man?”

Church official: “Well… the one who had mercy on him.”

Jesus: “Go and do likewise.”

How did this transgender man end up here? Where was his family, his safety network, his pastor and church community? As this child of God lay bloodied and utterly alone on the side of the street and passed over by the church leaders, wasn’t he “the least of these,” a metaphorical orphan of the community that should have provided a safe place for him?

It is not the reality of being LGBTQ+ but rather the isolation, rejection, and hate that these individuals face that lead to these increased risks. Ted Wilson’s statement lumps LGBTQ+ with our most hated sinners. This stigmatizing statement can so easily be taken as justification to further vilify the LGBTQ+ among us, who are a part of God’s family, whether you like it or not. And as a likely result, we will collectively lose more LGBTQ+ lives to violence and suicide.

The Trevor Project states on its home page: “We believe LGBTQ young people deserve a welcoming, loving world. And we wake up every day dedicated to making that a reality.” I wish that you, our church, believed the same. However, as I have told my children, “When someone repeatedly shows you who they are, believe them.”

Local church, you are the place in which our firstborn’s baby shower was held, the church in which she was dedicated, and the community in which we wanted her to grow a deep relationship with God. But I cannot in good conscience continue to belong to a community in which my child’s existence is tolerated at best, and perhaps even vilified. My child should not have to constantly justify her own existence in a place that should be her spiritual home.

Maya K. Olivetti (the name is a pseudonym) grew up in the Seventh-day Adventist Church, graduated from an Adventist college, and was actively involved in her local church for many years. She is the mother of two children.