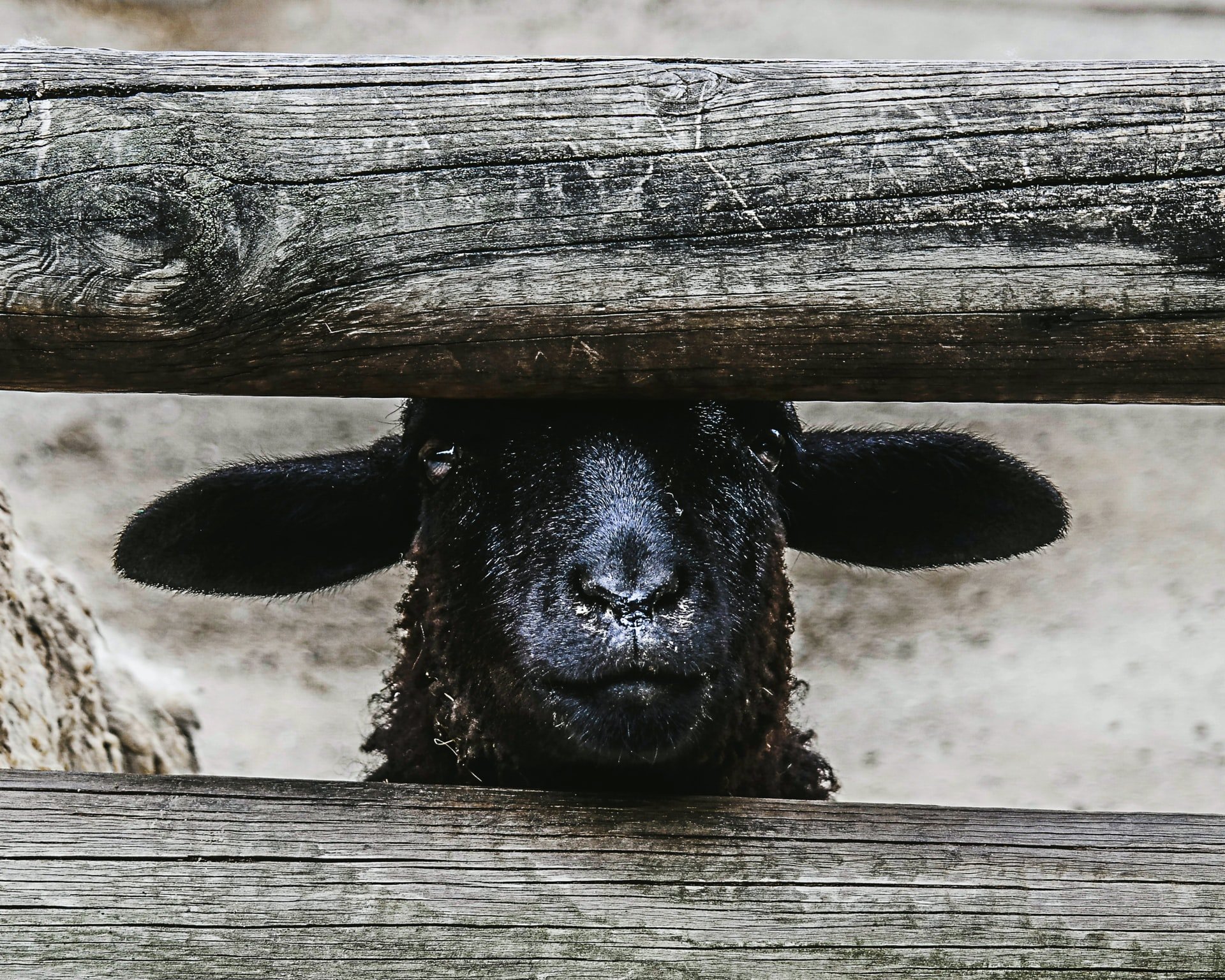 “What man of you, having a hundred sheep, if he loses one of them, does not leave the ninety-nine in the wilderness, and go after the one which is lost until he finds it? And when he has found it, he lays it on his shoulders, rejoicing.” Luke 15:4, 5.

As we continue to experience the realities of a pandemic and racial tension simultaneously, many have wondered about how we as Christians should relate to the group that Jesus in Matthew 25 refers to as the least of these. That passage speaks for itself, and clearly shows that as the King, the Son of Man separates the sheep from the goats. The separation is not based on the knowledge of doctrines and intellectual theology, but on how they responded to those who needed help in a real and tangible way.

Many have debated about the politics of the Black Lives Matter movement, and have asked if we as Seventh-day Adventist Christians should be for or against it. I would humbly submit to us that the biblical passage which came to my mind in helping us understand why this concept should be so important to Christians, was the scripture quoted above. Jesus in this parable gives us a glimpse of the compassion that God has for those who are spiritually lost. Yet, it also creates a window into His mind of how God persistently seeks to save the lost; not only spiritually but physically as well.

In this text, it is not that the ninety-nine sheep did not matter to the Shepherd. However, they clearly were not the ones who were lost or in danger. I remember reading the old Uncle Arthur Bible Stories, with the picture of the Shepherd clinging to the rocks of the cliff with one hand, and the lost sheep in His other hand.

Consequently, regardless of our political or personal persuasions, the Christ-like character of God is always concerned for those who are “lost” and in danger. All American historians and sociologists have documented that from the very birth of this nation all men were indeed not created equal, as Blacks were considered three-fifths of a man. Slavery, and subsequently the remnants of slavery, Jim Crow laws, redlining, housing discrimination, mass incarceration, police brutality, financial discrimination, etc., has been the reality for the black sheep — Black and brown people in our nation.

The “black” sheep has not only been lost in America, brought here not of its own will, but it has also been in real danger. Thus, there is a spiritual and moral responsibility for us as Christians to not only see the need to leave the ninety-nine, who are safe and secure, and who still indeed matter to the Shepherd, but we must be willing to leave them to search for, and care for, and protect that one that is in danger and is an endangered life.

It is such a blessing to know that our very own Seventh-day Adventist pioneers were strict abolitionists. Ellen G. White, Joseph Bates, and others wrote letters and articles condemning slavery and racism. They even sternly addressed Adventist churches and leaders, who endeavored to continue racist practices and traditions.

In addition, they were supportive of joining and connecting with other groups, who were not members of our denomination, on moral things that mattered. Here’s a quote from our prophetess:

"Light has been given me that there are those with most precious talents and capabilities in the Women’s Christian Temperance Union (W.C.T.U.). Much time and money have been absorbed among us in ways that bring no returns. Instead of this, some of our best talent should be set at work for the W.C.T.U., not as evangelists, but as those who fully appreciate the good that has been done by this body. We should seek to gain the confidence of the workers in the W.C.T.U. by harmonizing with them, as far as possible." (RH June 18, 1908)

What a beautiful sentiment. As far as possible, Mrs. White proposed that we should work for the good of humanity, even if we have disagreements on other points. Her sentiments appear to echo Jesus’ ministry statement of Luke 4:18, which was to preach the gospel to the poor, to heal the broken-hearted, to proclaim liberty to the captives and recovery of sight to the blind; to set at liberty those who are oppressed. Throughout the Gospels, Jesus makes the appeal repeatedly to the people and religious leaders, to recalibrate their minds on who really is our neighbor and what should be our primary focus as Christians.

My prayer for us today is simply that we may see that one “black” sheep, and do all we can to demonstrate that it matters as much to us as it matters to God.

Pastor Cryston E. Josiah, M.Div., is the Vice-President for Administration and the Public Affairs and Religious Liberty Director for the Central States Conference of Seventh-day Adventist. He is the husband of Karen and father of 4 great children.

This article was originally published by Outlook magazine, the official journal of the Mid-America Union Conference of Seventh-day Adventists. It is reprinted here with permission.