Can this Be Adventism? 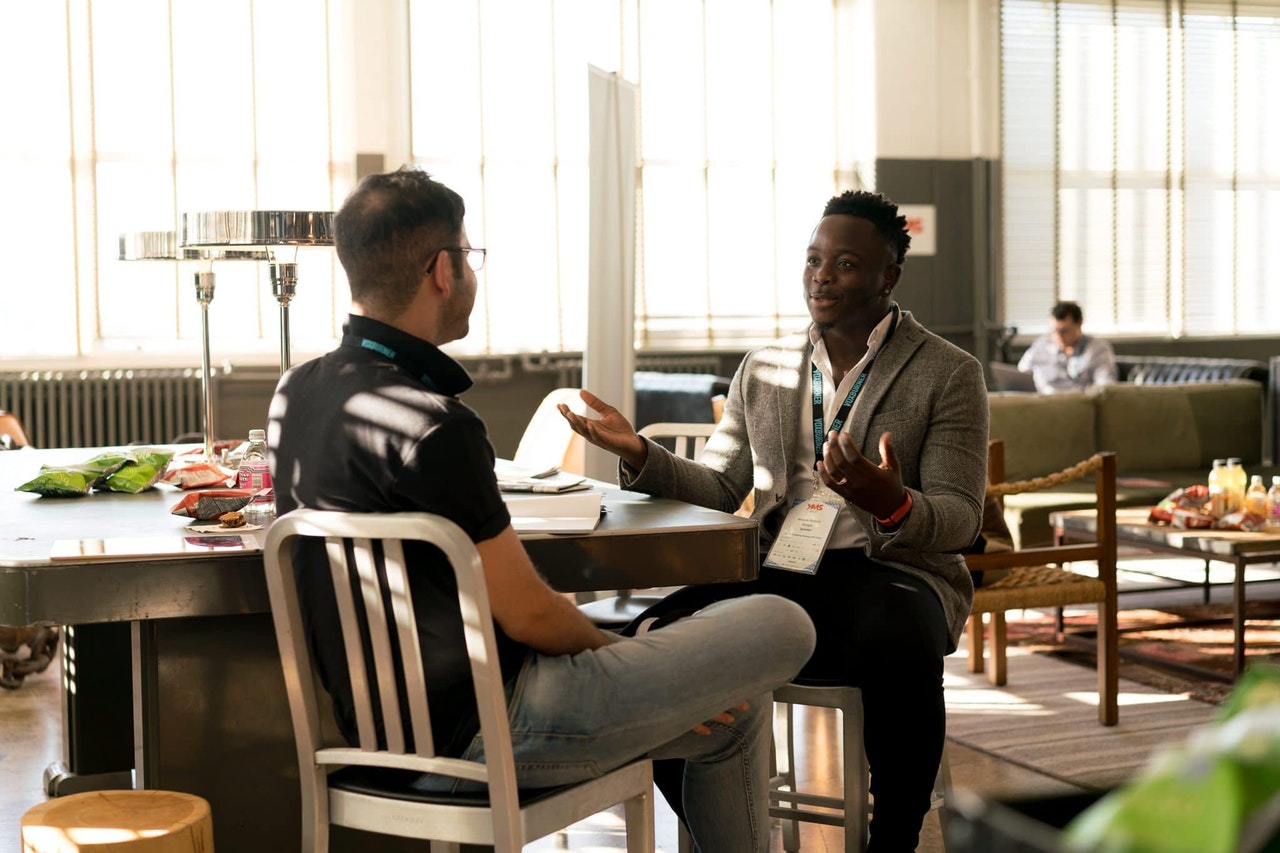 I’m in a crisis. One leader at Andrews University and two in Silver Spring have indicated to me that Adventist disagreements about how to interpret the Bible cannot now be addressed in open, public conversation. What? Actual Adventist leaders actually believe this? Let’s see what you think — but first, some context.

David Ripley, a delegate to the 2015 General Conference Session, declared, just after the debate and negative vote on women’s ordination, that Adventists are very “divided” on “hermeneutics or rules of [biblical] interpretation.” Would church leaders, he asked, please address the topic before 2020? Word came back that the General Conference’s Biblical Research Institute (BRI) would follow through on his request.

The issue of how to interpret the Bible thus acquired new urgency, and a few months later, at their annual meeting, scholars of the Adventist Society for Religious Studies (ASRS) considered whether to recommend that the church’s official Statement of Belief about scripture become explicitly Christocentric. Under the proposed recommendation, the church would say what its official statement does not now say, namely, that, in accordance with Hebrew 1:1-3, Jesus Christ is the ultimate criterion in determining the Bible’s application to Adventist life and thought.

Members of ASRS voted that proposal — down.

During a meeting break afterwards, I noticed Roy Gane, of the Seventh-day Adventist Theological Seminary, speaking with a huddle of what looked like his students or former students. They were discussing disagreements over how to read the Bible, and I overheard Professor Gane say that here everything depends on your “presuppositions” — whether or not, as I supposed, your starting point gives credence to historical science, say, or to the possibility of divine influence. His remark stuck with me because I had once heard him struggle with Old Testament stories about God-commanded genocide. In a paper for an earlier ASRS meeting, he’d said he didn’t really know what to do with these stories; genocide seemed reprehensible — out of step with other Christian convictions — but there it was, divinely endorsed in certain passages of Holy Writ. One of Gane’s presuppositions, it seemed, was that inspired persons cannot misapprehend or miscommunicate the divine will; hence his dilemma concerning genocide.

Gane’s dilemma resonated, I am sure, with many listeners. For us, the Bible is authoritative. It is, as the Second Letter to Timothy says, “inspired,” or “God-breathed”; it is “profitable for reproof, for correction, for instruction in righteousness.” But how can the Bible be our guide if some of its lessons veer away from others? How can it be reliable unless its parts fully cohere?

I identify with these questions. We can all agree that if the Bible is to teach us aright, we must be able to make sense of it. But I have come to think that the best strategy for making sense of it is one that comes through in the Bible itself. I refer here to the New Testament claim, often stated and never questioned, that Jesus himself is the ultimate measure of the divine will. Jesus is the Word of God made flesh, the invisible divine made visible. As the first verses of the Letter to the Hebrews put it, God spoke “in many and various ways by the prophets,” but the Son is the “exact imprint” of God’s being. So the best hermeneutic strategy, I now believe, is to deal with problem passages by making Christ the criterion. Jesus Christ is the way, the truth, and the life. You ask about genocide by asking about him.

I understand why some people claim that under certain circumstances God really did endorse genocide. Since the Bible says so, anything less would compromise its authority, and take us down the dreaded slippery slope, the slope toward putting human judgment above the Bible. But this argument overlooks another point in the Letter to the Hebrews, namely, that, as chapter 13 says, Jesus Christ is “the same yesterday and today and forever.” No one sees in the Jesus of the Gospels someone who would endorse violence, let alone genocide, against an enemy.

If any disagreements in Adventism are important, the one about how to read the Bible is surely one of them. So a couple of years ago, awash in naiveté, I conceived a plan: I would try to facilitate open conversation about this issue, something that could be recorded and made available to the Adventist public. I first spoke with Ekkehardt Mueller, an associate director of the General Conference’s Biblical Research Institute with whom I had connected before. He said no, such a public conversation (at least the one I described) is not what the BRI does. I should get in touch with the Seminary at Andrews.

I discussed my idea with a friend on the Seminary faculty, and he said I should communicate with Jiří Moskala, the dean. I did, at first by email. I was not proposing an expensive conference, just a Sabbath afternoon conversation on whether or not our doctrine of Scripture should be Christocentric. It would be carried out, as I was imagining, in the generous spirit I remember from a Bible study weekend I once spent with Professor Gane and several others. If I myself should be an impediment to the idea’s realization, that would be immaterial; others would leap to defend the Christocentric view.

Once, at an Andrews University social event I happened to attend, I approached Dean Moskala in person about all of this. He had not responded to my email; now, too, he showed no interest. Still later, after I’d sent him another (also unanswered) email, I called his administrative assistant. Could she help me speak with the Dean by phone? She said yes, but he chose not to talk with me, and asked her to pass along his “conclusion that the timing for holding such a discussion is not right.” She did; the email was from her.

About this time I again telephoned Ekkehardt Mueller, now to find out about progress on the assignment the BRI had received from the General Conference. The organization had gotten a “late start,” he told me, but his colleague Frank Hasel was now editing a book of essays on hermeneutics that could serve as a guide for students and other interested church members.

I connected with Dr. Hasel, and he told me that the Biblical Research Institute Committee (BRICOM), a group of 40 or so Adventist scholars, had already approved both an outline for the book and a list of chapter authors. I asked if a request for essay proposals had gone out to Adventist theologians in general. Hasel said no. I remembered that when Alden Thompson, a widely known and much respected professor at Walla Walla University, wrote a book about the doctrine of scripture, Frank Hasel co-edited an entire volume of criticisms of his work. Professor Thompson had not been asked to contribute a response. Had he now been asked to contribute to the new book? No. Would it be possible, I said in a longshot question, for me to see the draft outline of the book? Again, no.

It seems one “presupposition” that now holds in some places is this: As for the interpretation of Scripture, open conversation is unnecessary; when differences invite review of official teaching, it’s best, indeed, to stymie public debate, or even to resort to a certain secrecy. Perhaps Adventism’s don’t-rock-the-boat culture means this attitude springs as much from fear as from want of humility or kindness. Be that as it may, how does an attitude like this square with the New Testament ethos, or with that (on the whole) of the Adventist pioneers? Or how does it square with hope for a truthful community? If truthfulness suffers from refusal of good-faith conversation, as it surely must, so does community itself. Now there are — as if by design — insiders and outsiders; now some parts of the body say to other parts: “I have no need of you.”

Can this be Adventism? It can. But need it be? If we have the freedom to choose, we have also, in both the obscure places and the centers of church influence, the freedom to reform.