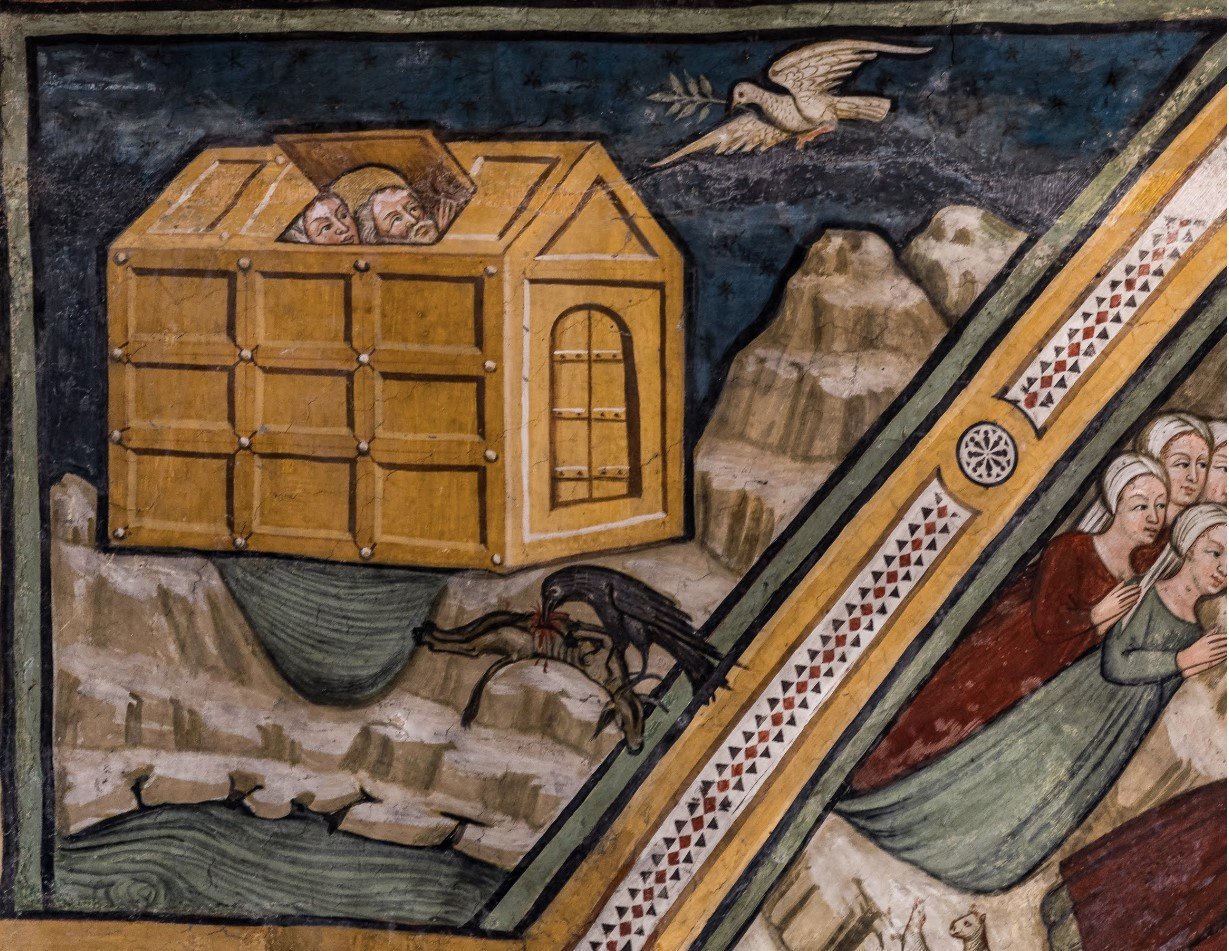 This week’s Adult Bible Study Guide focuses on the flood story and the survival of humanity through the acts of Noah in Genesis 6–9. While the daily lesson focuses mostly on practical applications to personal faith, the “teacher comments” section aims for apologetic defense.

Many people have questioned the historicity of the biblical story of the Flood, arguing that such a worldwide event is incompatible with modern scientific views of natural history. However, there is a record of a colossal deluge in the collective cultural memories of many peoples far from each other, all over the world, and not only in the ancient Near East, Mesopotamia, Egypt, and Greece. Flood narratives are found in India, China, among the ancient habitants of Ireland, among the Maya peoples in Mesoamerica, Native Americans, ancient peoples of South America and Africa, and even among aboriginal tribes of Australia. The fact that modern science cannot make sense of the Flood phenomenon is not proof that this event never took place. Modern science’s failure to account for the Flood is simply another evidence of the limits of science, especially when dealing with something as supernatural as the Genesis flood.

This paragraph conflates the global and the local. In doing so, it implies that regional flood stories are not specific but evidence of the universal. As too often happens, the comment then follows its own logic into a sweeping dismissal of “modern science” because it won’t “account for the Flood.” But some geologists account for a variety of flood phenomena and some even talk about the Genesis narrative in ways that respect both the natural and the spiritual.

One major example comes from about a decade ago when geomorphologist David Montgomery explored these questions to wide acclaim in his book The Rocks Don’t Lie: A Geologist Investigates Noah’s Flood. His biography at the College of the Environment at the University of Washington briefly details his scholarly foci on the “evolution of topography and the influence of geomorphological processes on ecological systems and human societies. He received his B.S. in geology at Stanford University (1984) and his Ph.D. in geomorphology from UC Berkeley (1991). His published work includes studies of the evolution and near-extirpation of salmon, fluvial and hillslope processes in mountain drainage basins, the evolution of mountain ranges (Cascades, Andes, and Himalaya), and the analysis of digital topography.”

A review in American Scientist explains, “Geomorphologist David R. Montgomery casts a critical yet sympathetic eye on flood myths, finding substance for them in Tibet, the Philippines and elsewhere, while systematically disassembling the universality of Noah’s Flood. . . . The Rocks Don’t Lie traces the history of the field of geology through the thinking that progressively debunked the great-flood myth and left behind, temporarily, what would be resurrected 150 years later as Creationism.” In 2014, Andy Hanson wrote a brief review in Adventist Today, enthusiastically stating, “Rocks Don’t Lie is the best nonfiction book I have read in a decade. In just 257 pages, David Montgomery explains why virtually all geologists and many devout Christians abandoned believing that the flood of Noah sculpted the surface of the Earth and buried the fossils. . .[He] traces the debates over the antiquity of life on Earth and explains why we can—now more than ever—trust the evidence found in the rocks.”

This very accessible lecture given by Montgomery at Harvard University mixes slides, stories, and geological insight while explaining the central thesis of his book and exploring the history of Christian thinking about Noah’s flood. Among many insights about floods and the story of Noah, toward the end, Montgomery helpfully (even sympathetically) positions The Genesis Flood: The Biblical Record and its Scientific Implications by John C. Whitcomb and Henry M. Morris (1961) in the state of mid-century geological studies and the plate tectonics revolution. Rather than dismissively characterizing scientists, this talk reveals that it’s better to hear them in their own words.