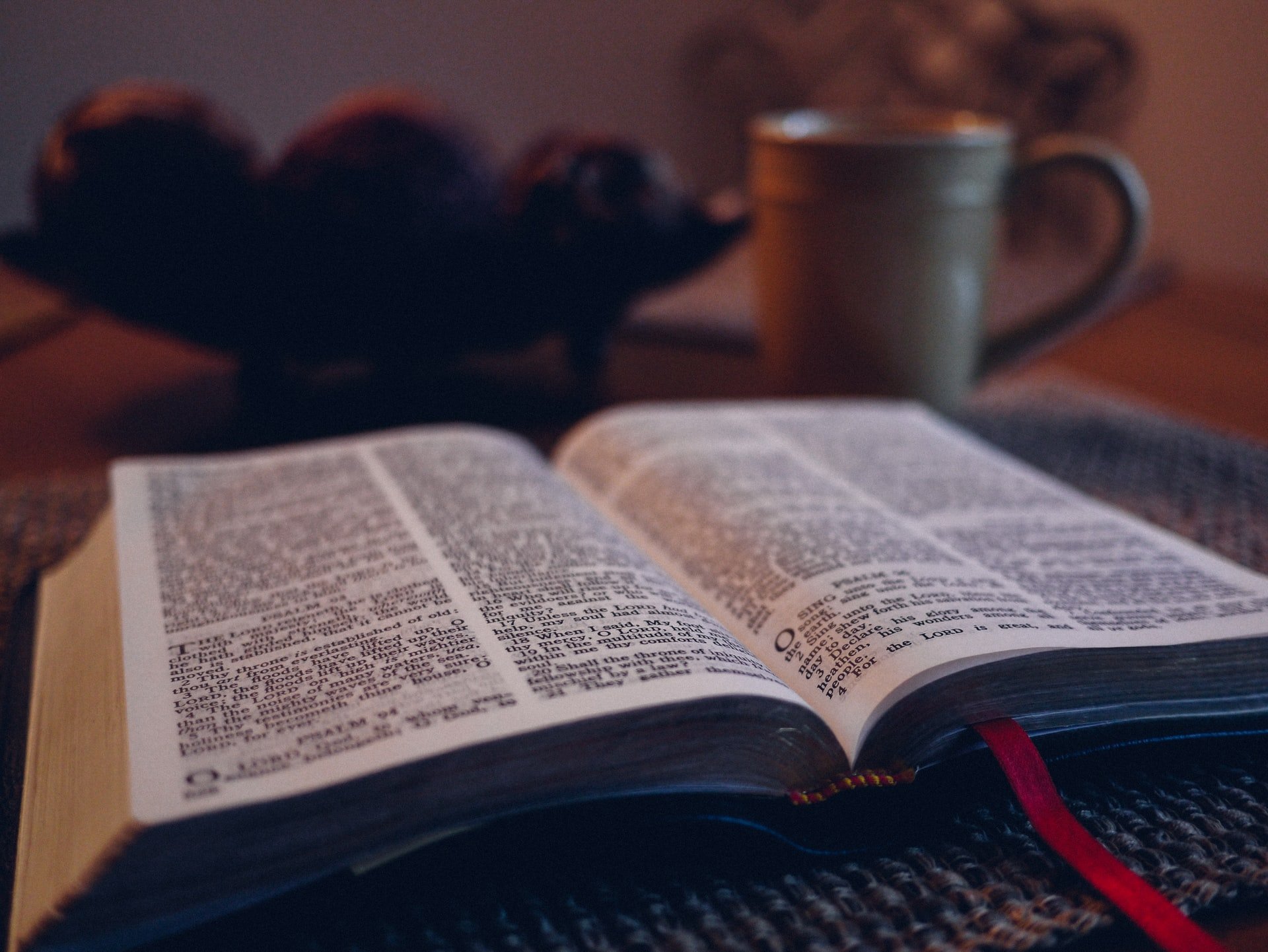 Impact felt near and far through storied Sabbath School at Pacific Union College’s embrace of livestreaming for the pandemic age.

Unable to meet in its namesake room upon California’s pandemic lockdown last spring, the Choir Room Sabbath School at Pacific Union College went virtual in a give-it-a-try that became so successful that this class, known for amplifying discussion among a broadminded range of voices, will remain online even as lockdown reverses and the PUC Church opens its doors.

The Choir Room Sabbath School has thus become the Choir Zoom class for the time foreseeable ­— a conclusion without glimpse when the experiment began. “At first we thought there was no way we would want to remain online,” says class co-leader Nancy Lecourt.

“But it has become clear that we would all miss ‘Choir Zoom Sabbath School’ if it disappeared — and we would be abandoning our members from afar, who have really become family,” she adds.

Attendance has nearly doubled over the past year.

The number jump represents increased local attendance in addition to out-of-towners. But the higher of the upticks, I was surprised to learn, comes from folks right there in the Angwin/Napa Valley neighborhood. Virtual attendance asks less effort on the day of rest. Its jammies-and-hot-cocoa appeal has helped turn more local sometime-attendees into faithful attendees, Lecourt noted.

“Of course, people have also been starved for social interaction, which the class has provided,” Lecourt said. “At first, people we were just so grateful to see that our friends were still alive!”

Hello and how-are-you socializing occurs for 10 or 15 minutes before class. Attendees catch up about gardening, vaccinations, the weather, or what have you.

Geographical barriers now torn down, more people can benefit from the class’s tonal range, while also adding their own voices. From-afar attendees often include people who formerly lived in the environs of Pacific Union College, Lecourt notes. (That group includes your writer for this article, a proud alumna of PUC. Go English majors!)

“We have several members who have expressed deep gratitude for a space where fellow Adventists are having informed discussions of the scriptures and other spiritual or historical topics with candor and courtesy,” said Lecourt. “These are people who live far from any Adventist church which provides opportunities for such conversations. They have really despaired of finding community on Sabbath mornings.”

While still calling upon local presenters, the class has welcomed an array of farther-flung speakers who bring an expertise or perspective not represented within the geographical confines of PUC’s perch atop Howell Mountain or the surrounding valleys. For instance, the class has several times learned about biblical archeology from Larry Herr, a professor emeritus at Burman University in Alberta, Canada.

A sense of intimacy has remained palpable, Lecourt believes, in these expanded and adapted experiences. In fact: “We all have front row seats,” she says.

Bonus: some of the regular class members who experience hearing loss are better able to follow the conversation.

Not to claim that the acceptance and success of meeting online has lacked glitches. Both class leaders/presenters and members have had to figure out technical issues and learn new behaviors. “Things were a bit rocky at first,” Lecourt recalls.

Occasional overheard searches for peanut butter or lost socks during the early days not withstanding, tutorials were shared, friends offered their help, fears were overcome. (The “raise hand” function remains tricky at times but inconsequential.)

My recent discovery that I can virtually attend the Choir Room Sabbath School feels a wee bit like time travel in addition to the physical distance bridged. And since it has been a day or two (or three) since I regularly attended church or Sabbath school — resting is serious business — I’m glad to know that even after society’s full reopening… and upon me unlearning the fear of indoor public spaces… I will hopefully still have options for attending an intellectually and spiritually engaging virtual group. Should that be the Choir Room class, even better: I can view it from my current home while also revisiting my college home.

A sampling of recent topics includes “Celebrating Easter As If it Really Happened,” presented by Alden Thompson; “No People Have Felt a Deeper Interest in the Great Cause of Human Freedom than Ourselves: Blacks in the Millerite Movement,” presented by Benjamin Baker; and “Film, Culture, and Faith,” presented by Julio C. Muñoz and Rajeev Sigamoney.

The online class begins at 9:45 a.m. (Pacific) Sabbath mornings, a recent change from a 10 a.m. start in order to allow time for local individuals who so desire to make their way to the PUC Church for the 11:15 a.m. service.

Details about tuning live into Choir Room Sabbath School, including topics, are found in a weekly email blast from Ron Graybill that compiles details on upcoming livestreaming sessions (Sabbath schools, Bible studies, etc.) that may appeal to progressive-minded Seventh-day Adventists. Email Ron Graybill to request being added to the list serve.

Heather Reifsnyder is a freelance writer and editor with a love of poetry, forests, and the Oxford English Dictionary. She lives in inland Southern California.