Books to Read on the Book of Revelation: An Annotated Bibliography 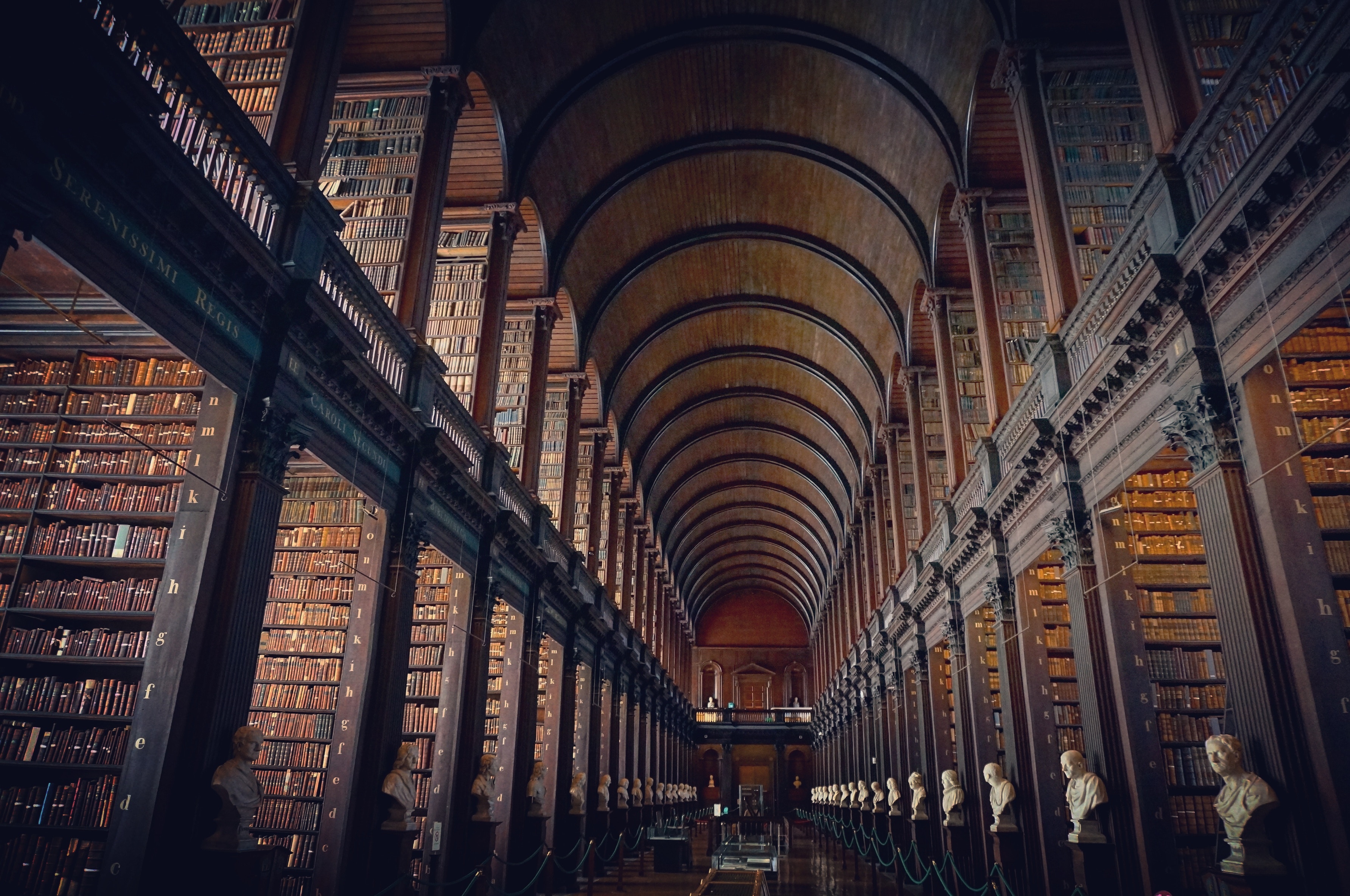 Editor’s Note: This annotated bibliography was created by Kendra Haloviak Valentine and is shared here with permission. Click on the titles for more information about each book.

Bauckham, Richard. The Theology of the Book of Revelation. Cambridge University Press, 1993. This small book is packed with insights as it considers Revelation from the perspective of key ideas, including the “victory of the Lamb,” and the “New Jerusalem.”

Boesak, Allan A. Comfort and Protest: The Apocalypse of John from a South African Perspective. Westminster Press, 1987. A minister in the Dutch Reformed Mission Church of South Africa, Boesak considers Revelation during the midst of his country’s struggle with apartheid.

Boring, M. Eugene. Revelation: Interpretation. John Knox Press, 1989. An excellent verse-by-verse commentary for both beginners and those who have loved the book of Revelation for some time. A new paperback edition is now available (2011).

Brunt, John C. How to Survive Armageddon. Review and Herald Publishing Association, 2011. An Adventist pastor helps readers prepare for the end times without fear, and by suggesting practical ways to live God’s kingdom in our present experiences.

Collins, John J. The Apocalyptic Imagination: An Introduction to Jewish Apocalyptic Literature. 2nd ed. Eerdmans, 1998. The most demanding of the works in this brief bibliography, Collins considers the apocalyptic genre and then explores several groupings of such works, most of which are not in the Christian Scriptures.

Haloviak Valentine, Kendra. Worlds at War, Nations in Song: Dialogic Imagination and Moral Vision in the Hymns of the Book of Revelation. Wipf and Stock, 2015. This work considers the sixteen hymns in the book of Revelation using the literary critic Mikhail Bakhtin in its analysis. This is the published version of a dissertation completed in 2002.

Kraybill, J. Nelson. Apocalypse and Allegiance: Worship, Politics, and Devotion in the Book of Revelation. Brazos Press, 2010. Kraybill considers the subversive nature and political ramifications of Christian faithfulness, given the realities of life in the Roman Empire.

Longenecker, Bruce W. The Lost Letters of Pergamum. Baker Academic, 2003. Using imaginative correspondence between Antipas of Pergamum (Revelation 2:13) and the gospel writer Luke, Longenecker explores the cultural context of Christians living in major cities of Asia Minor at the end of the first century.

Morris, Leon. Revelation. Tyndale New Testament Commentaries. Eerdmans, 1987. A favorite with my students, this phrase-by-phrase exploration of the book of Revelation constantly encourages readers to consider what the images and symbols might have meant to John’s first readers.

Paulien, Jon. Decoding Revelation’s Trumpets: Allusions and the Interpretation of Revelation 8.7-12. Andrews University Press, 1988. In this published version of his dissertation, Paulien considers ways of interpreting the challenging “trumpets” section of the book of Revelation. Paulien has also published many other books on Revelation that are more devotional in their approach.

Peterson, Eugene H. Reversed Thunder: The Revelation of John and the Praying Imagination. HarperCollins, 1988. Peterson, of The Message Bible, shares the results of months of joint study with his congregation as they together explore the book of Revelation as the experience of worship and prayer.

Rossing, Barbara R. The Rapture Exposed: The Message of Hope in the Book of Revelation. Westview Press, 2005. This work not only analyzes rapture theology, it also notes how such theology is influencing American international policy.

Schüssler Fiorenza, Elisabeth. The Book of Revelation: Justice and Judgment. 2nd ed. Fortress Press, 1998. This work is for those who wish to go a bit deeper and explore ethical and historical issues raised by the book of Revelation.

Stefanovic, Ranko. Revelation of Jesus Christ. Andrews University Press, 2002. Written by a Seventh-day Adventist who is currently teaching at the Theological Seminary on the campus of Andrews University, this work seeks to maintain a Christ-centered focus within the historicist approach.

Photo by j zamora on Unsplash