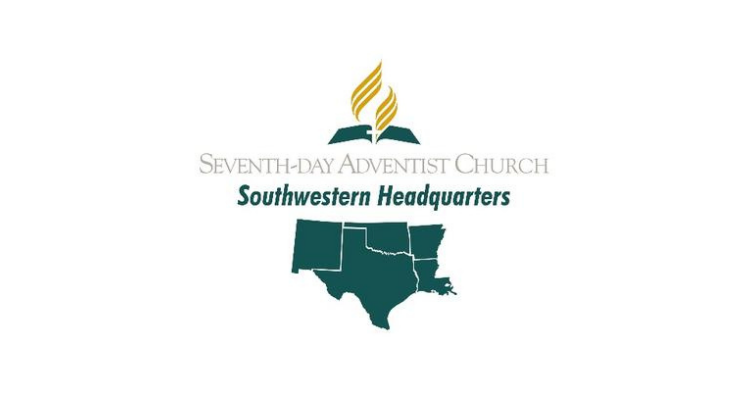 Last month, the Southwestern Union asked North American Division leadership to help advocate against workplace COVID-19 regulations put in place by the U.S. government, a letter recently made public reveals. The union claimed that Adventist “prophetic understanding” meant that the church should oppose the guidance.

On November 5, 2021, the Occupational Safety and Health Administration issued an Emergency Temporary Standard (ETS) addressing vaccination, testing, and face coverings. The directive said that employers with 100 or more employees would have to either require employees to be vaccinated against COVID-19 or use face coverings plus undergo once-a-week testing.

In a November 11 letter addressed to the NAD Secretariat, the Southwestern Union wrote, “In light of prophetic understanding, we formally request the [NAD] and the Office of General Counsel review the OSHA Emergency Temporary Standard and consider the conflicts it presents with the beliefs and practices of the Seventh-day Adventist Church.”

The subject line of the letter reads: “Southwestern Union Response to NAD Memorandum on OSHA ETS.”

However, according to the NAD, there was no memorandum. Instead, the division sent an email to the unions and conferences asking if they had received “inquiries” or “questions” about the new OSHA guidelines.

The Southwestern Union’s letter does not detail the ETS guidance, instead stating, “It is our belief that the church should not be the enforcer of government policy, as we believe in the steadfast adherence to the Seventh-day Adventist Church principle of separation of church and state.” OSHA experts have stated that the ETS is not a vaccine mandate as it allows testing and mask-wearing as a workplace alternative.

The union’s letter says that it speaks on behalf of all its constituent conferences as well as Southwestern Adventist University, stating that these entities “are prepared to present this issue to their executive committees for authorization to disregard” the OSHA ETS. Calling the regulations “government overreach and violation of church-state separation,” the union concludes: “We ask that the [NAD], and the office of General Counsel provide counsel, advice, and defense against penalties for such actions.”

Asked about the letter and its implications for campus safety, SWAU President Ana Patterson stated: “At this time, the university is not in the position to comment on the letter between the SWUC and the NAD.”

The letter, which only recently became public, seemed to take Adventists inside and outside the union’s territory by surprise. Some contacted about it noted that despite being predicated on “prophetic understanding,” the letter’s point seemed less theological and more political, particularly in how it echoed rhetoric from the governor of Texas, where the union is headquartered. Governor Greg Abbott made headlines for issuing a series of executive orders opposing vaccine passports and mandates, including one that states, “No entity in Texas can compel receipt of a COVID-19 vaccine by any individual, including an employee or a consumer, who objects to such vaccination for any reason of personal conscience, based on a religious belief, or for medical reasons.”

Stephen E. Brooks, executive secretary of the Southwestern Union and whose signature is on the letter, did not respond to a request for comment by the time of publication.

In a statement to Spectrum on December 3, the division responded with the following:

The North American Division (NAD) is aware that there are multiple legal challenges to the OSHA Emergency Temporary Standard (ETS) regarding mandatory vaccinations and that the whole question is presently in a state of flux. We are also aware of the differing individual and institutional points of view on the subject.

As a denomination, we respect an individual’s right and freedom of choice to make responsible decisions regarding their own health. We also encourage each of our church entities to make decisions that are best suited to their particular circumstances and reflect the spirit of community love and caring, which we are compelled to practice. The NAD has no intention to mandate that Adventist organizations adopt or comply with these OSHA regulations, but will provide guidance and resources to assist our organizations in their decision making.

Currently, no other unions appear to have publicly joined the Southwestern leadership by citing a “prophetic understanding” in opposing regulatory efforts to minimize the risk of viral transmission in the workplace.