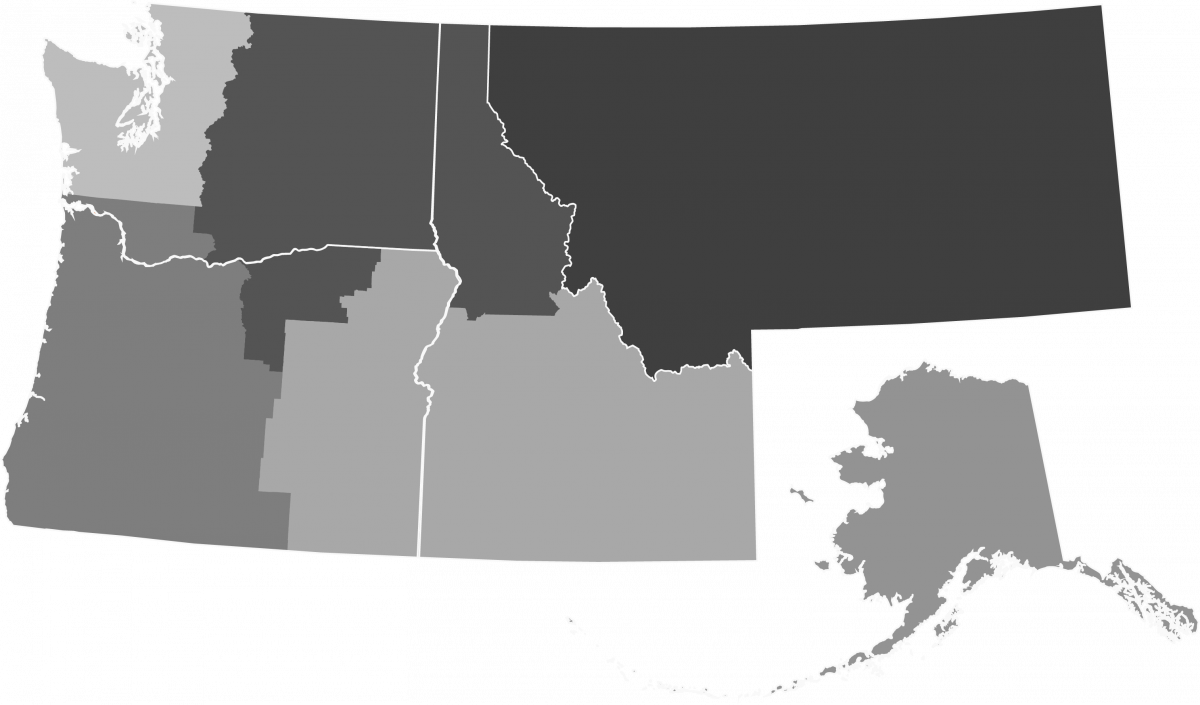 Concerns over equity, diversity, inclusion, and accountability swirl around the North Pacific Union Conference of Seventh-day Adventists (NPUC) as it prepares for its first constituency session since 2016. This is according to recent interviews with more than a dozen NPUC constituents, some of whom spoke to Spectrum on the record and several on condition of anonymity to avoid retaliation. “The constituents of the North Pacific Union must be on the front line of diversity, as well as equity and inclusion,” said Reginald Richardson Jr., pastor of Your Bible Speaks Seventh-day Adventist Church in Portland, Oregon. “Those in opposition may be disappointed upon their arrival in heaven. Heaven is the headquarters of diversity, equity, inclusion, and reconciliation.”

The North Pacific Union includes just over 100,000 Adventists in Alaska, Idaho, Montana, Oregon, and Washington. This constituency will be represented by about 350 delegates on Sunday, August 7, 2022, at the Adventist Community Church in Vancouver, Washington. Here is the session report and a video recording of the informational delegate pre-session. Anyone can attend the open session, which will also be livestreamed, but only delegates may participate in public discussion and voting.

Some constituents focused on union office practices and policy. One question concerned the number of related employees among the NPUC staff, including the president, John Freedman. When asked for comment, the NPUC responded in a statement that “of the 38 full- and part-time employees of the union we are blessed to have six couples that work in our office,” equating to nearly a third of the workforce being immediate relatives. Malinda Freedman, wife of President John Freedman, has also been employed as an administrative assistant to her husband for the past six months, averaging “less than three hours per week.” Malinda Freedman does not appear in the NPUC online staff directory, but the union said her employment is temporary. “It is common throughout the world church to have husbands and wives serve together in administrative capacity as well as in family or children’s ministry,” the union claimed.

Some NPUC constituents also expressed concern that women’s ordination is not on the agenda for consideration. Less than a year ago, Mid-America Union Conference (MAUC) constituents voted by 82% to support the ordination of women in pastoral ministry. Ten years ago this month, Pacific Union Conference (PUC) constituents voted with about the same percentage. Now the NPUC is surrounded in the United States by Adventist entities practicing ministerial equality, leaving many NPUC members wondering what’s taking so long.

“We remain very supportive of women who have a calling to pastoral ministry,” the union responded when asked for comment. “Our conferences have not requested this issue to be discussed at this juncture, and as such, the topic has not been placed on the Session agenda.” The union says that the number of female pastors in its territory has increased by 50% over the past five years.

Anti-women’s ordination policy compliance flows through the church structure from the General Conference to the North American Division, whose president, G. Alexander Bryant, led the NPUC Nominating Committee process. Bryant will also preside over the NPUC Constituency Session. The next union constituency session is scheduled to occur in 2026, by which time several ordained women pastors just across state borders might be deep into careers in executive denominational leadership.

Currently, the PUC and MAUC also have a more diverse staff, including at the administrative level. Perhaps driven by these questions of equity in ministry, the delegates will have three options to choose from in a vote to change the NPUC bylaws. Option A changes little, merely making allowance to “accommodate virtual meetings,” plus a few “miscellaneous editorial changes.” Option B aims for more changes, including giving the nominating committee and delegates access to officer performance evaluations. Option C includes all the language from A and B but goes further, offering delegates a chance to do something about equity, diversity, and inclusion in their part of the Adventist Church. If passed, the change to the NPUC bylaws requires that appointments to the nominating committee and executive committee be made with “consideration to diversity of gender, age, race and ethnicity.” It also changes how the six officers are selected, stating that “in the case where there is no incumbent, the Nominating Committee shall consider at least one woman and one ethnic or racial minority person for each position.” Due to the NPUC’s lack of ordination equality, it includes an exception and a hint of hope that the lack of ordination is temporary. “For the office of President, the Nominating Committee shall consider at least one ethnic or racial minority person. In the event the ordination of women is approved by this Union, this exception shall not apply.”

Kelli Robinson, a former member of the Washington Conference Executive Committee, called the possible change in the bylaws “bittersweet.” She explained, “Finally, some recognition and action, but it also seems too little, too late when you look around at how other conferences and unions are actually hiring women and Blacks/African Americans into positions that were historically held by White male leadership.” Robinson, who is the executive director of a community non-profit organization, provided further context for the sense that the church too often works against understanding and inclusive change:

Every year that I was on the executive committee and Black History Month would come along, the leaders would frequently say how “they needed time to learn” about Black History. They seemed surprised when presented with the accomplishments of Black folks. For them, progress had to be made in baby steps, and we were supposed to accept that and be happy with that. And when things exploded with the George Floyd murder, many people were fed up with all the racial inequities. The conference, they did not want to touch it. They did not want to acknowledge it. All we heard was radio silence.

Asked about what diversity, equity, and inclusion policies govern the hiring practices of the NPUC, the union replied, “We follow the working policy of the North American Division in all our hiring practices. We are blessed to have a diverse staff that seeks to represent the broad diversity of our constituents here in the Northwest.”

“I think that to be truly effective, the church must have an outward focus, and meet people eye-to-eye, on genuinely equal grounds,” said Becky Orozco, a Walla Walla University student. “Perhaps diversifying the types of leaders within the church will help the church to move in that direction.”

Beyond this chance for change in the bylaws, the agenda mostly offers the status quo. The only alteration in officers recommended by the nominating committee is a new vice president for education. If voted, Keith Hallam will oversee the 138 or 103 Adventist schools in the Pacific Northwest. The current officer, Dennis Plubell, is retiring after 45 years of service in Adventist education, including eight years as educational vice president. Hallam comes from the Southern Union Conference, where he has been director of education since 2021 and associate director since 2017. Before that, he worked as vice president of education for the Potomac Conference and principal of Auburn Adventist Academy in Washington State from 1995–2009.

Educator terminations at Columbia Adventist Academy, at the Oregon Conference, and very recently at Auburn Adventist Academy have created public drama extending beyond their campuses. Many of these seem to be driven by staff, administrator, and board tensions over ideologies and the pace of innovation.

According to Mark F. Carr, region director of ethics for Providence Health System in Alaska, American culture wars may be behind many of the debates at church business meetings. “Let’s not be so naive to think that our political ideology doesn’t influence how we vote at these sessions,” he said. “We have always adjusted and worked within the various cultures around the world and in the US. Ellen White herself urged us to do so. Does anyone remember her counsel on wearing wedding bands? Yes, American culture is changing, and in ways that challenge our church practice, protocol, and policy. While some of the change may be difficult to see God working in, much of it is profoundly important and helps establish justice and fairness in our culture.”