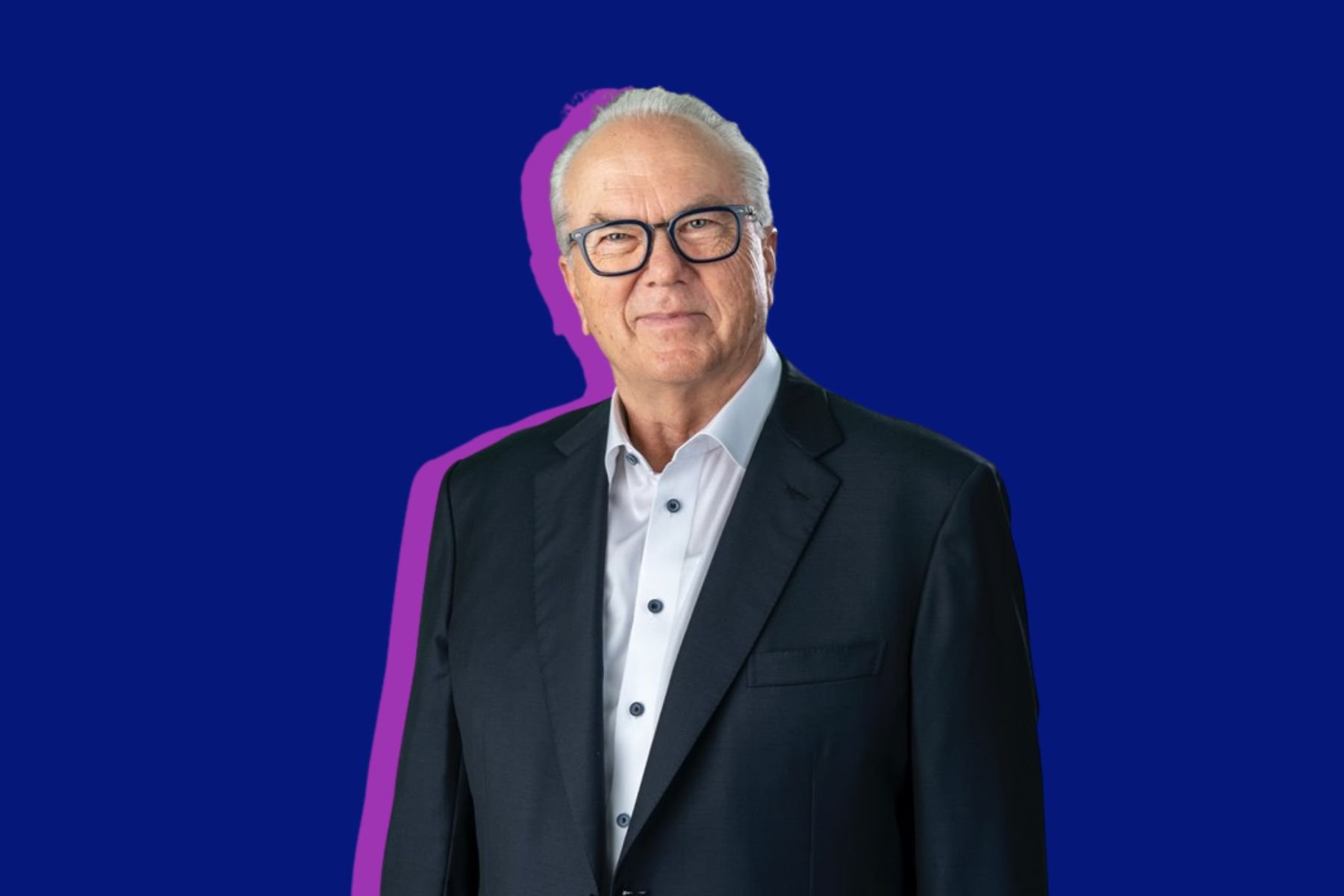 On November 2, 2022, Ohio-based Kettering Health announced the retirement of CEO Fred Manchur, effective December 21, 2022. The press release states, “Due to the lengthy nature of this search, and the fact that Mr. Manchur will be taking a leave of absence in advance of his retirement, the board will work to identify an interim CEO in the near future.”

Six days later, Dave Weigley, president of the Columbia Union Conference of Seventh-day Adventists and chairman of the Kettering Health board, announced an internal temporary replacement for Manchur until a search is conducted.

While some see this sudden change in leadership as related to a dip in revenue, others see deeper causes. The board's action caught many by surprise, leading to speculation about what caused Manchur’s abrupt departure. A dozen health care executives spoke to Spectrum about working with Manchur. (These administrators spoke on the condition of anonymity over concerns of reprisal.) Their experience shows that following Manchur throughout his career as a health care administrator is a sui generis reputation for extravagant generosity that some allege exploits weaknesses in Adventist governance.

Founded in the early 1960s as Kettering Memorial Hospital, the institution was named after Charles F. Kettering, a prolific inventor, co-founder of Delco, and vice president for General Motors. After witnessing the quality of health care at Adventist-inspired Hinsdale Hospital near Chicago, the Kettering family invited the Seventh-day Adventist Church to run what is now called Kettering Health as a faith-based, not-for-profit health care system. It currently consists of 14 medical centers and more than 120 outpatient locations throughout Western Ohio, as well as Kettering College, which specializes in health science education. Annual revenue runs around $2 billion, making it one of the smaller Adventist health systems in North America.

In his public statement announcing his retirement, Manchur said, “This felt like the right time to step away for both me and the organization. I look forward to spending more time with family and friends as I begin the next chapter of my life.”

The most recent unaudited Kettering Health consolidated financial statements, from September 30, 2022, show a $280 million loss and an over $400 million negative income swing in less than a year. But this decline, mostly from investment income, appears to be driven primarily by stock market trends. Additionally, increased costs from salaries and wages can be partly attributable to a general labor shortage in health care that reflects social forces like “the great resignation.”

While noteworthy, the reported earnings dip also reflects some general industry turmoil. Many health care organizations are reporting losses due to a variety of factors including inflation, the COVID-19 pandemic, elective procedure decline, and a belief by some CEOs that only bigger is better. One former hospital CEO who worked with Manchur noted that this mentality has led to “power being centralized farther and farther from where the patient is served.”

In May 2022, the NFL’s Cincinnati Bengals named Kettering Health as their official health care provider. Cincinnati is about an hour away from the Dayton market. Responding to questions about the costs and benefits of this new partnership, Kettering Health stated, “We do not disclose financial information regarding agreements with payers or other community partners. We are already seeing many positive returns from this relationship and, like many other health systems, we believe that sports partnerships are a beneficial addition to build our brand, enhance medical expertise, engage with donors, and recruit and retain staff.”

More than organizational largeness, it was Manchur’s largess that appears to have raised some eyebrows. Manchur allegedly spent astounding amounts of hospital money on perks for those directly around him—both below him on the organizational chart and above him on the board. Anecdotes suggest excessive spending beyond the usual occasional retreats and benefits that accompany corporate responsibility. Beyond the massive scale, no matter who received perks, the ultimate beneficiary was Manchur, who reportedly sat at the center of an ecosystem—hospital, mansion, church—that seemed to conflate excellence with extravagance.

Noted for his vision and recruiting prowess—widely characterized as a mix of generosity and arm-twisting pressure—Manchur built a notorious reputation among many Adventist health care executives. Nicknames like “Five Star Freddy” and “Fast Freddy” were repeated in several interviews with former CEOs. Executives repeatedly described a perceived lack of separation between the personal and professional wherever Manchur worked. “In Fred’s mind there is no line between himself and the hospital,” one said. The famous recruiting touch sometimes went in the other direction to directly benefit his family. Both his son and son-in-law currently work for Kettering Health in executive roles.

Multiple former executives characterized the experience of working for Fred Manchur as similar to The Firm, the John Grisham novel and 1993 movie starring Tom Cruise. In the story, a young lawyer is seduced by the organization’s culture of perks—an expensive car, a house—in return for loyalty. One former executive stated, “When you go to work for [Manchur’s] organization you have two choices: You go party with Fred and everyone else or your ethics prohibit that and you fall out of favor.”

“During my 10 years as the corporate integrity officer [1998-2008] for the Kettering Health Network, no one ever filed any complaint analogous to the ones alleged,” says Jim Londis, longtime Adventist pastor, professor, ethics scholar, and administrator. “It saddens me to imagine it may be happening now.”

Multiple former executives interviewed for this story raised questions about an alleged investigation by the Ohio attorney general. In two separate alleged direct conversations, Manchur detailed how corporate bonuses should be used for political influence. Reached for comment, the Office of the Ohio Attorney General stated that “all information about investigations into charitable organizations is confidential, including whether or not an investigation exists.”

Whatever led to the recent leadership change, board governance questions remain. What does the board know and how long have they known it? The board chair of Kettering Health did not respond to questions about any relevant investigations by the state of Ohio, and Fred Manchur did not respond to requests for comment.

"Calls have come to our office from past and current Kettering employees," says Ohio-based attorney Ted L. Ramirez. "They tell of receiving inquiries from investigators and lawyers." Ramirez has 40 years of experience as legal counsel with Loma Linda University Medical Center System, Kettering Health (mergers, acquisitions, and governance counsel), Kettering Health Medical Group, and Adventist Health System—as well as with the General Conference of Seventh-day Adventists.

"Few in the Ohio legal, business, and health care communities find the 'retirement' narrative complete," Ramirez says, wanting to focus attention on the larger governance issues. Some callers to his office since the retirement notice "are puzzled, many are hurt and frightened. All regret that a long tenure by hospital and system leadership would end in such confusing succession after years of growth and seeming success.” He adds, “Callers say they hope that those who remain can redirect Kettering’s trajectory. We may have some fences to mend.”

Dear Fred, You have done an amazing job over the last 22 years in growing and nurturing Kettering Health into the wonderful organization that it is today! . . . I will always value the time that we spent together to fulfill the Mission, Vision and Values of Kettering Health. God Bless, Roy

The search committee to identify the next permanent CEO of Kettering Health is being led by Chew.