Celebrating the Career of Bonnie Dwyer 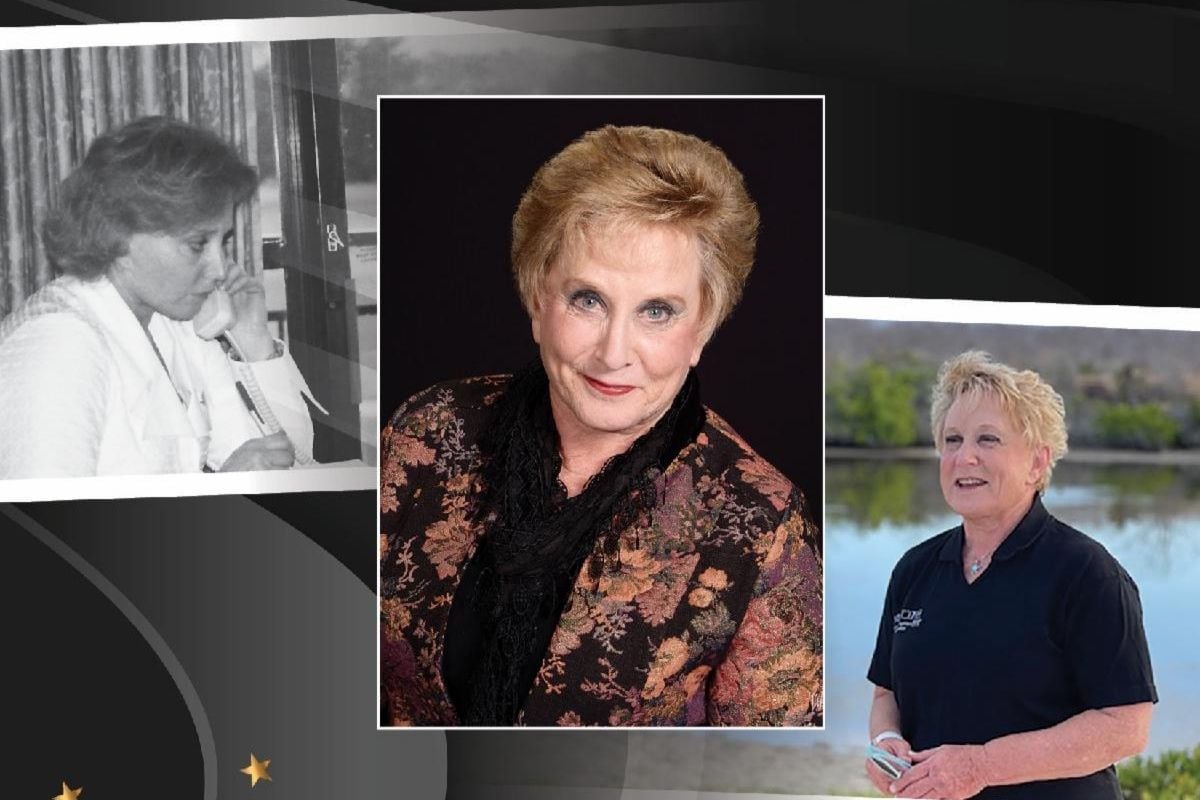 Editor’s note: At the end of 2021, Bonnie Dwyer retired after spending 23 years as executive editor of Spectrum Magazine and executive director of the parent organization, Adventist Forum. The following tributes were written for a celebration held on January 8 to honor her years of leadership.

Bonnie Dwyer became the editor of Spectrum when it was in the grips of a financial and existential crisis. Although many believed that Spectrum would perish and not a few hoped that it would, Bonnie prolonged its life and enhanced its influence.

She continued many of the fundraising practices of her predecessors. She also did things that were newer. She moved the journal’s headquarters from Maryland to California, where it would be easier and less expensive for her to edit and where it would be closer to many of its financial supporters. She exchanged its intermittent large conferences for smaller annual ones, which encouraged its donors more often. These more frequent meetings also made it easier for their participants to become friends and sometimes spouses.

Bonnie also persuaded one of her strongest supporters into renting Spectrum a house at a favorable rate that she and her team, some of whom were much younger, transformed into serviceable and attractive offices. She was especially successful at earning unencumbered grants and matching grants. She gave away but sometimes sold back issues of Spectrum. The most popular one is the issue that features Ellen White wearing jewelry.

Spectrum became a major player on the internet during her leadership. It has long since involved more people around the world than the journal does. Over the coming years, its influence will increase and the journal’s will decrease. Figuring out how to make it an even more powerful intellectual and financial powerhouse is on the agenda.

It is nevertheless the case that the most important thing Bonnie did for the financial survival of Spectrum was to continue the production of an excellent and even more aesthetically pleasing journal. Because there are so many worthy causes, it is difficult to raise money for any one of them. It is impossible if an organization does what it does poorly.

What is an excellent journal? This is Spectrum’s never-ending existential question. Different answers have contributed to its various sizes, shapes, and styles. Over the years, the journal’s trend has been from being more scholarly to being more popular. Whether this trend should continue or be reversed, or whether Spectrum should remain on this continuum pretty much where it now is, perplexes many. This has always been so and it always will be.

This question sometimes surfaces in surprising times. One of these is when a professor is a candidate for promotion, or even being considered for the rank of “emeritus professor” upon retirement.  Whether the professor has published enough articles in peer-reviewed journals is an important variable. The issue is not what Spectrum claims it is but what it looks like to academics.

Roy Branson and Charles Scriven prompted the biggest shift from the more scholarly to the more popular when they were Spectrum’s co-editors. Although they did not want it to become Adventism’s National Inquirer or Star, or even its Time or Newsweek, they did want it to become more like The Atlantic and the New Yorker, or even like the Economist and Scientific American. They wanted Spectrum to publish things by specialists who know how to write for non-specialists who know how to read. This is a laudable goal, which I applaud.

Bonnie Dwyer has served with distinction in the grip of Spectrum’s financial and existential crisis because she is the embodiment of our most highly esteemed virtues. These are wisdom, courage, self-control and justice from the ancient Greeks, and faith, hope, and love from the Christians. As always, as Paul said, the greatest of these is love.

Two great truths interact and inform each other. One of them is that Bonnie loves us because we first loved her. The other is that we love Bonnie because she first loved us. These are not opposites but different sides of the same glowing coin.

Long after we and Bonnie no longer love each other, the One who never forgets will love her and all the rest of us. Apart from this greater love, we have little reason for faith and no basis for hope. May we all know in these troubling times that no matter what happens, God’s steadfast love endures forever!

During Bonnie Dwyer’s long-running and always winsome tenure with Spectrum and the Adventist Forum, she loved the church, loved her colleagues, and loved the many hundreds of others who contributed to the magazine. To her, moral challenge was always energizing, as in her leadership toward gender equality in Adventism; innovation, too, as in her oversight of the magazine’s shift to online as well as print publication.

Throughout, she simply delighted in all things written and artistic, whether poetry, essays and fiction, visual expression, or scholarship and journalism.

We gain much by attending to all of these, but perhaps even more by thinking through what we ourselves want to say; as St. Augustine somewhere suggested, you can learn a lot you never knew before—“just by writing.” During the whole period of her editorship, Bonnie was also a writer—and will no doubt remain one. If this latter role was a blessing to her, it was even more a blessing to us.

In these ways, and especially in her steadfast friendship, Bonnie Dwyer has always challenged our capacity to express sufficient gratitude. In a broken world, she has been a conduit of joy.

—Charles Scriven chaired the Adventist Forum board for over a decade and is a current board member.

Bonnie, through the journal, website, and conversation, you plowed the ground to nourish a spiritual version of Benedict Anderson’s imagined community. With color and warmth, rooted in Adventism but extending beyond, you noticed lessons, beauty, and connections—leading this imagined community, the Spectrum Tribe, through unimagined cultural shifts in media, politics, and epistemology. From you, I have seen that true leadership will value listening to diverse voices, sensing that when one wants to learn about a big God, one will need many voices to describe her.

During your tenure at Spectrum, you crafted a journalistic project, enhancing an Adventist perspective that could be relevant to all aspects of life, beyond an afterlife management focus. You also created trips, shared recipes, researched financial entanglements, and pioneered innovative ways to share information.

Bonnie, you bless us by your practice of symphonic thinking, easily connecting ideas from different segments of life to create further understanding and community well-being. A conversation with you helps to lead me to a deeper understanding of touchpoints between scripture, culture, church history, and more. Grounded in a certainty that truth spoken with kindness will always be the right path, you live a powerful example of what can happen when one takes seriously the phrase “fear not.”

When encountering disappointing and disheartening circumstances, I have learned from you that the proper response is to wake up, plant feet on the floor, and do the next task at hand. Join me in a toast to Bonnie Dwyer!

—Carmen Lau is the board chair of Adventist Forum.