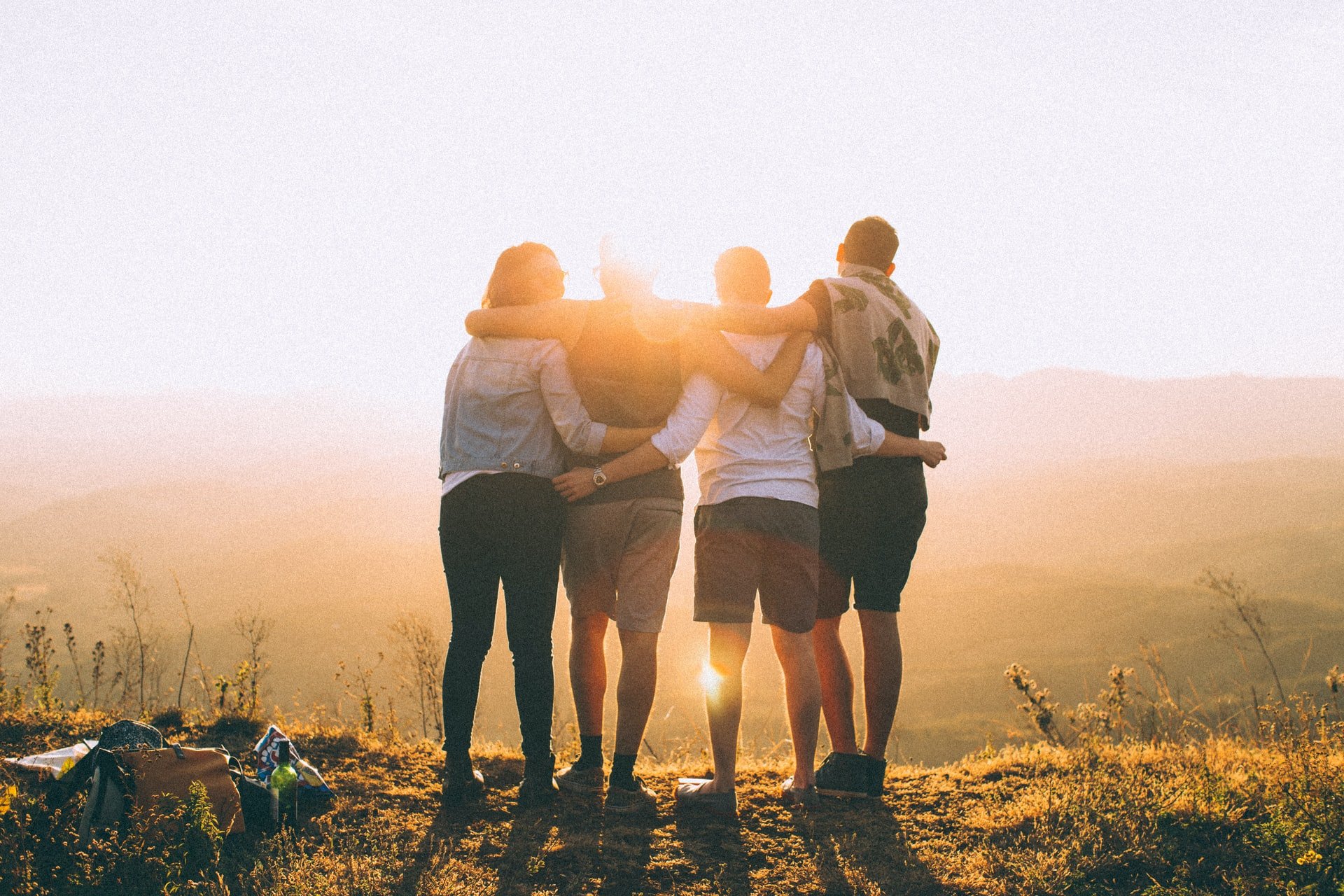 Written by:
Alex Aamodt
Published:
June 9, 2021
On June 8, Ted Wilson, president of the General Conference of the Seventh-day Adventist Church, announced the passing of one of his grandchildren.
“Friends, It is with sadness that I let you know our little almost-8-year-old grandson, James Wright, died this morning from a long-standing rare illness called Alexander Disease,” Wilson said in a statement shared on his official social media accounts. “He was the fourth child of our daughter, Elizabeth, and our son-in-law, David.”

Friends, It is with sadness that I let you know our little almost-8-year-old grandson, James Wright, died this morning from a long-standing rare illness called Alexander Disease. He was the fourth child of our daughter, Elizabeth, and our son-in-law, David.

Alexander Disease is a rare condition that affects the nervous system, according to the National Institutes of Health, and has no approved treatment. Only 500 cases of Alexander Disease have been reported since it was first described in 1949.

Both church leaders and church members offered their sympathies. “So sorry for this terrible earthly loss,” wrote M. Dinorah Rivera, Women's Ministries director for the Inter-American Division, on Facebook. "I do know that your hearts are being held by our Savior and Redeemer, but the pain of separation is real. We will continue to pray for all of you as you support each other in love and receive God’s love."

Ted Wilson and his wife Nancy often speak fondly of their children and grandchildren, both in public appearances and on social media. In April, Wilson announced he had served as pastor for the dedication of his 11th grandchild, "truly a living miracle," who had been born three and a half months premature.

On social media, Adventists around the world were quick to put aside any differences and offer condolences to the Wilson family. As of this publication, Wilson's post to Facebook has received over 22,000 comments.

"Thank you for praying for the family, all of us, and all those who have lost loved ones," Wilson wrote in response to the recent, tragic news. Spectrum and the Adventist community do so in unison.

Photo by Helena Lopes on Unsplash