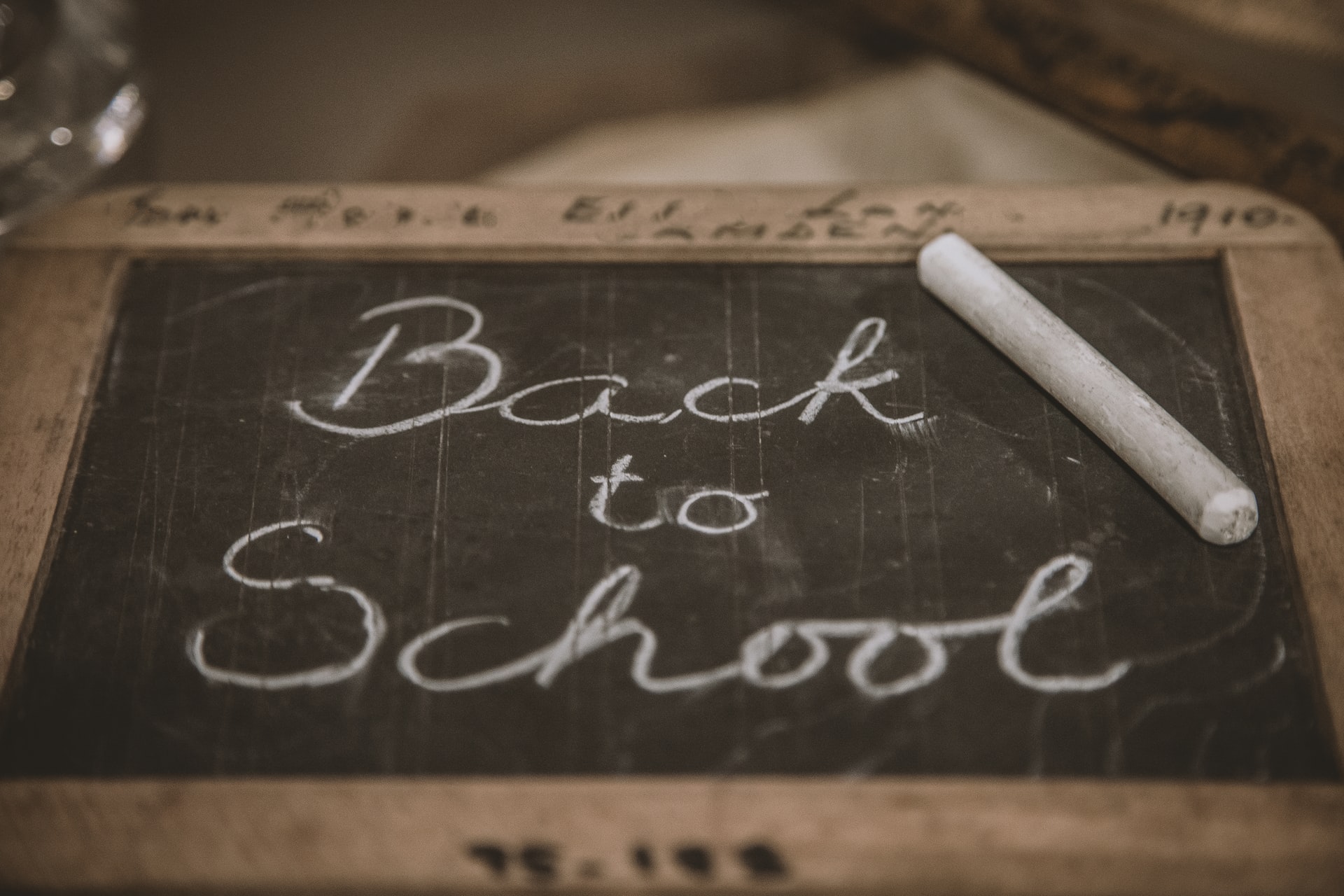 In this week’s Adventist news round-up, students and staff tour the newly restored Paradise Adventist Academy that was damaged in the 2018 Camp Fire, plus more news shorts from around the world.

Paradise Adventist Academy Restored; Students and Staff Tour Campus. The 2018 Camp Fire made Paradise Adventist Academy (PAA) unsafe and unusable, reports ABC 7 KRCR. After extensive reconstruction and refurbishment, high school students, who have not stepped foot on this campus for close to two and a half years, got a peek at what they will return to next school year.

Students spent the day touring the upgraded facilities that have been in the works for around two years. While classes will not be held here until August 2021, it was the first time the student body has physically been together since 2018.

“For our church members and school constituents, 390 houses burned in the Camp Fire,” says Hamilton. “So many of the students, they don’t have their home to go back to. What’s left of this campus and has been restored post-fire is really the only home-ness that they have to come back to.” From ABC 7 KRCR, “High schoolers return to campus almost two and a half years after Camp Fire.”

Two of the sparring partners in the camp are familiar opponents and could bring the best out of the Tokyo-bound boxers. Yusuf Nkobeza was once Musa Shadir Bwogi’s opponent and lost to Ssemuju in a fight at the National Trials ahead of the African Olympics trials in January last year.

Ssemuju missed the Saturday session while attending church. But it remains to be seen whether his personal trainer, the maverick Sero Addes, will join him in the camp. From the Daily Monitor, “Bombers start nonresidential training ahead of Olympics.”

Canadian SDA Pastor Opens Church to Community for Prayer. With the ongoing impact of the pandemic, minister Toby Wong is broadening the scope of his church’s ministry to help care for the community of Stettler, Canada, reports The Stettler Independent. While regular services are running within the government health restrictions, Wong is excited to announce that the church is opening up from noon to 2 p.m. or possibly longer every Tuesday for the month of May.

“We are calling it the ‘Walk-in Prayer Clinic.’ People can come in there and pray — and you can take your time. It’s open for prayer,” he explained. Also, Wong noted that the pandemic has also opened doors to further help others and communicate what the Gospel message is all about — something he emphasized is needed all the more in such uncertain times.

Richard Wright’s Posthumously Published Novel Inspired by his Seventh-day Adventist Grandmother. According to the Virginian-Pilot, in late April, intact for the first time, The Man Who Lived Underground was published by the posterity-minded Library of America. Richard Wright once wrote that he had never created anything that “stemmed more from sheer inspiration” than The Man Who Lived Underground. Of his novels, he often said it was his favorite. In an essay included with the new edition, he explains how his grandmother in Chicago was the book’s main inspiration: She was a woman whose religion (Seventh-day Adventist) and fixture on holy artifacts became her reality.

He also drew from The Invisible Man thrillers, which he said were also centered on belief in the “evidence of things unseen.” For the plot, he used a real-life incident he read about in the pulp pages of True Detective: A white man in Los Angeles burrowed beneath the city and lived there; it was the base from which he committed a string of crimes.

Richard Wright, in the winter of 1941, was the most successful Black author in America. In 1940, his novel Native Son was a sensation. As one critic famously presumed, after reading the novel’s blunt-force approach to race and poverty, American culture would be changed forever. Wright was a star and the bestselling author at Harper & Brothers (later HarperCollins).

Though Wright was one of the hottest young authors in the country, the publisher rejected his next novel, The Man Who Lived Underground, for vague reasons. About half of the book was later published as a short story — stripped of its long, harrowing scenes in which white police officers brutalize a Black man. From The Virginian-Pilot, “Richard Wright’s novel of police brutality: The most relevant book of 2021 was written 80 years ago.”

Photo by Deleece Cook on Unsplash