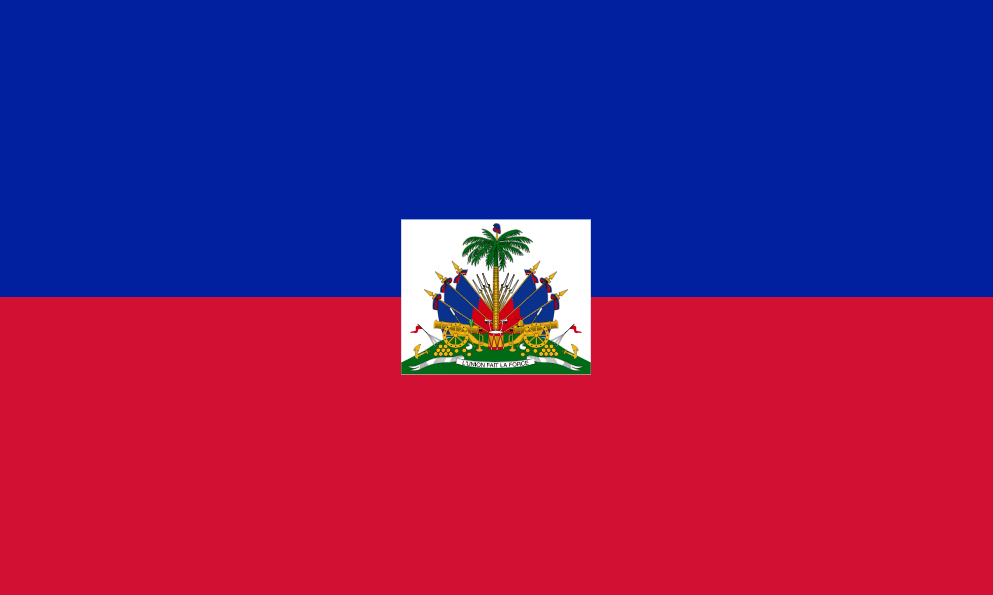 In this week’s Adventist news round-up, news from Haiti, Ghana, and North Carolina.

The four church members who were abducted are part of the Adventist Gospel Krèyol Ministry. Gregory M. Figaro, whose father, Greger Figaro, is the founder of the ministry, told the Miami Herald that eight to 10 gunmen arrived in two vehicles and kidnapped the pastor and three others, including a pianist. From News Americas, “Adventist Church In Haiti Praying For Members Kidnapped On Facebook Live.”

Ghana Adventist Youth Distribute Personal Protective Equipment to Residents. Modern Ghana reports that youth from the newly created Ghana Osu District of the Seventh-day Adventist Church presented Personal Protective Equipment (PPE) to residents in and around Osu to help protect the people in the communities against the COVID-19 pandemic. The program which included sharing of about 2,500 pieces of nose masks and sanitizer was part of activities marking this year's SDA Global Youth Day. Ebenezer Aning, the Team Lead for the Bethel Osu SDA Youth, led members. They also distributed COVID-19 preventive leaflets and a book titled Hope For Tomorrow. From Modern Ghana, “SDA, Osu District presents PPEs to residents of Osu and its environs.”

North Carolina Publication Honors Seventh-day Adventist Teacher Rosetta Cora Baldwin. In honor of International Woman’s Day, YES! Weekly, a North Carolina publication, honored six locally significant women. Among those noted is Seventh-day Adventist High Point teacher Rosetta Cora Baldwin. During her lifetime (1900-2000), she educated and inspired thousands of children, first in other schools and then in the one she founded in the living room of her own home.

She first moved to High Point with her father, John Baldwin, when she was ten years old. In 1920, when she was 18, she helped him construct High Point’s first Seventh-day Adventist Church next door to their home on Olga Avenue. She graduated from High Point Normal and Industrial Institute (later known as William Penn High School) and continued her education at Oakwood College, a private, historically Black Seventh-day Adventist university in Huntsville, Alabama.

Her teaching career began in 1923 in La Grange, the small Lenoir County town. For the next decade, Baldwin taught in Charlotte, Raleigh, and Wilmington, before teaching in Louisville, Ky, from 1934 until her High Point return in 1942. She then founded her private school in the living room of her family home on Olga Avenue. In 1981, a new Baldwin’s Chapel Seventh-day Adventist Church was built on Leonard Street, a block from the church’s original location, and Baldwin’s Chapel School moved to two classrooms in the lower level of the church. In 1998, a committee was formed to move the school to its own building next to the church. The new school, which included seven classrooms, an auditorium, and office space, was completed in less than a year.