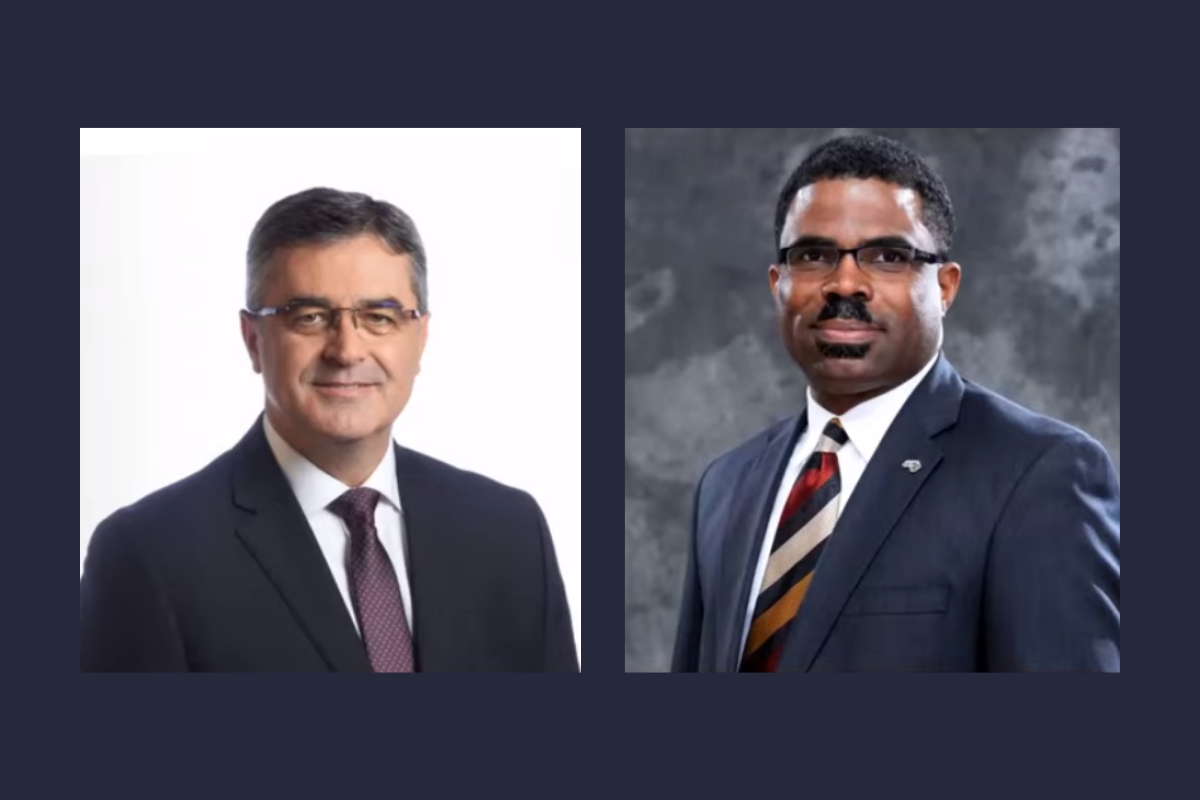 Köhler is presently the president of the South American Division. When he was elected to that position in 2006, he was the youngest regional president at 36 years of age. During his fifteen years of leadership, the Division has grown significantly and today has 2,542,834 members and 14,382 churches. He will begin his new duties as secretary for the General Conference on June 1, 2021.

“Expect Excellence!” has been the passion of Paul Douglas in his position as chief executive of the General Conference Auditing Services. He has 30 years of experience in working for the church. He will transition to the treasurer’s position on August 1, 2021.

The current secretary and treasurer, G. T. Ng and Juan Preston-Puesán announced their retirements in the days leading up to the Spring Meeting. A Nominating Committee of sixty met on Wednesday before the day’s Business Session to consider whose names should be put forward for selection. GC President Ted Wilson said that four names were considered for the secretary’s position and six names for treasurer.