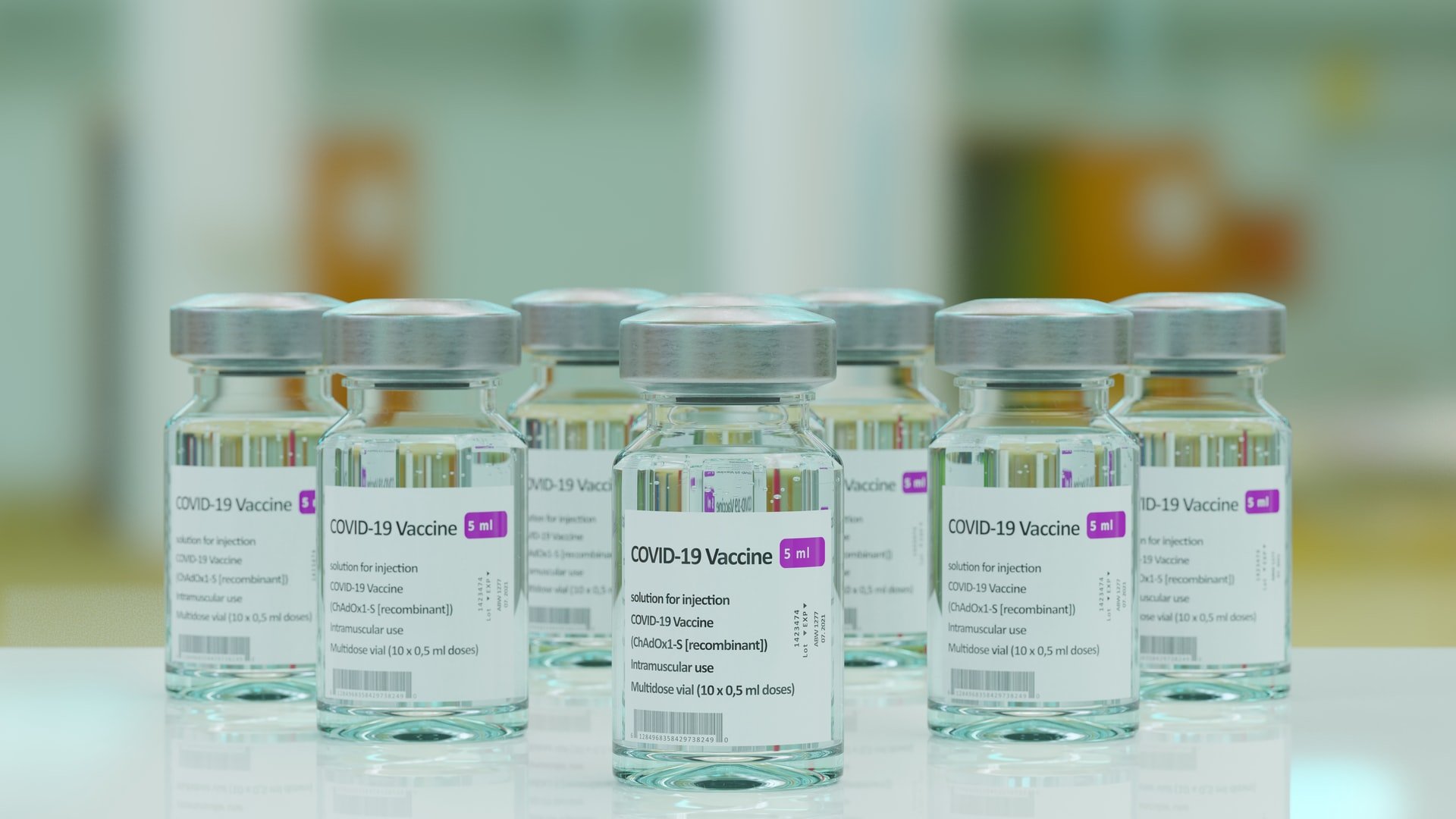 On October 25, the Adventist Church released a new statement about its stance on vaccines, and more broadly, the response to the COVID-19 pandemic. Written by multiple departments and church-affiliated entities—ranging from General Conference Administration to the Public Affairs and Religious Liberty Department to Loma Linda University Health—the statement is decidedly pro-vaccine, though it also makes clear that the Church sees the ultimate decision on vaccination as up to the individual.

Before mentioning vaccines, the statement talks about the Adventist health message and how its principles “enhance and maintain healthy immunity.” Then it goes on: “Beyond those benefits of healthy lifestyle principles and preventive public health practices, the Church affirms and recommends the responsible use of vaccines as an important public health measure, especially during a pandemic. At the same time, the Church respects the rights of individuals’ freedom of choice for those who choose not to be vaccinated.”

“I believe that the Church's statement is is an attempt to express a balance between our commitment to health, including public health, and our long-standing respect for individual conscience,” said Dr. Gerald R. Winslow in an interview this week. Winslow is the founding director of the Institute for Health Policy and Leadership at Loma Linda University and the former director of the Center for Christian Bioethics.

“I understand the need for that balance under the current circumstances, but I would add that my own personal convictions run strongly in the direction of favoring vaccination,” he said. “We've had far too many people die from a disease that might have been prevented by more widespread vaccination. So I'm sorry for the lives that have been lost unnecessarily.”

There are likely elements of the October 25 statement that Adventists on both sides will take issue with. Some in favor of COVID-19 vaccination have expressed frustration that the Church has not taken a stronger stance against leaders who promote vaccine hesitancy. During the recent Annual Council meetings, Adventist author Trudy Morgan-Cole, writing on Twitter, wondered if church leadership would “use that ‘compliance’ process to crack down on churches that ignore world church guidance on the importance of vaccines” or “root out anti-vaxxer preaching?”

However, vaccination was not addressed at Annual Council, and the statement was only shared several weeks after.

While some have been upset about there not being enough vaccine support, Adventists against the vaccines or vaccine mandates express frustration that the Church hasn’t supported religious exemptions. During the summer of 2021, a new organization called the Liberty and Health Alliance was formed by a group of Adventist evangelists, medical doctors, and lawyers. While billed principally as a defender of religious freedom, the organization has spent significant energy promoting views contradicted by the majority of the scientific and medical community, such as that the COVID vaccines are significantly more dangerous than advertised. In September, the Liberty and Health Alliance hosted an event at the Village Adventist Church in Michigan, with Dr. Peter McCullough as the keynote speaker. McCullough is a cardiologist and vocal opponent of the COVID vaccines, which has led to appearances on media outlets including Fox News and support from some politicians. His views, however, also diverge from those of most health experts. Before YouTube removed videos of the event from the Village Church’s YouTube account for violating its misinformation policies, the videos received hundreds of thousands of views.

Though events like the one at the Village Church would seem to contradict the Adventist Church’s support of COVID vaccines as part of its health message, there hasn’t been official condemnation of the leaders who facilitate them, publicly at least. Unlike some other aspects of its health message, such as the prohibitions on smoking and alcohol, this time the Adventist Church is seeming to extend personal choice to the pulpit.

Yet the Church also won’t officially support religious vaccine exemptions. “The Seventh-day Adventist Church, in consultation with the Health Ministries and Public Affairs and Religious Liberty departments of the General Conference of Seventh-day Adventists, is convinced that the vaccination programs that are generally being carried out are important for the safety and health of our members and the larger community,” the October 25 statement reads. “Therefore, claims of religious liberty are not used appropriately in objecting to government mandates or employer programs designed to protect the health and safety of their communities.”

This latest stance aligns with the general vaccine statement voted by church leadership in 2015: “We encourage responsible immunization/vaccination, and have no religious or faith-based reason not to encourage our adherents to responsibly participate in protective and preventive immunization programs,” the older statement explains.

For someone who has dedicated their career to promoting ethical public health like Gerald Winslow, the resistance to the COVID vaccines is perplexing, and tragic. “Frankly, I don't understand it,” he said. Winslow remembers being vaccinated for smallpox when he was a child, and how other diseases that are now forgotten in much of the world were a looming threat. “I grew up in an age when children in my elementary school were dying with polio. Then we thanked medical science and we praised God when the vaccines came in.”

Winslow recognizes that Adventist Church leaders are put in a difficult position when crafting policy in the face of fractious disagreement. “I have some sympathy for what the Church is writing in a document like this,” he said. “There is no frontal attack on the misinformation, or I would call it deliberate disinformation, that seems effective.”

Any honest approach to vaccines will always be a risk-benefit analysis. The trouble arises when there’s no agreement on the risks or the benefits. For its part, the Adventist Church keeps trying to nudge its constituents towards information that says the risks of the vaccines are far smaller than the risk of contracting COVID-19, pointing out that 97% of doctors at its flagship Loma Linda University Health are vaccinated and that COVID-19 cases have declined dramatically at that institution since the vaccines arrived.

In the October 25 statement, the Adventist Church also pleads for decency in the struggle over vaccines: “What will really count during this pandemic and beyond is how we treat each other, particularly within the Church but also within our wider communities,” it reads. “Anger, stigmatization, or vilification should not reside within the body of Christ. We need to relate to each other with respect, love, and compassion.”

When the issue at hand is safety of both the person and community, such lofty ideals may remain out of reach.

Photo by Braňo on Unsplash