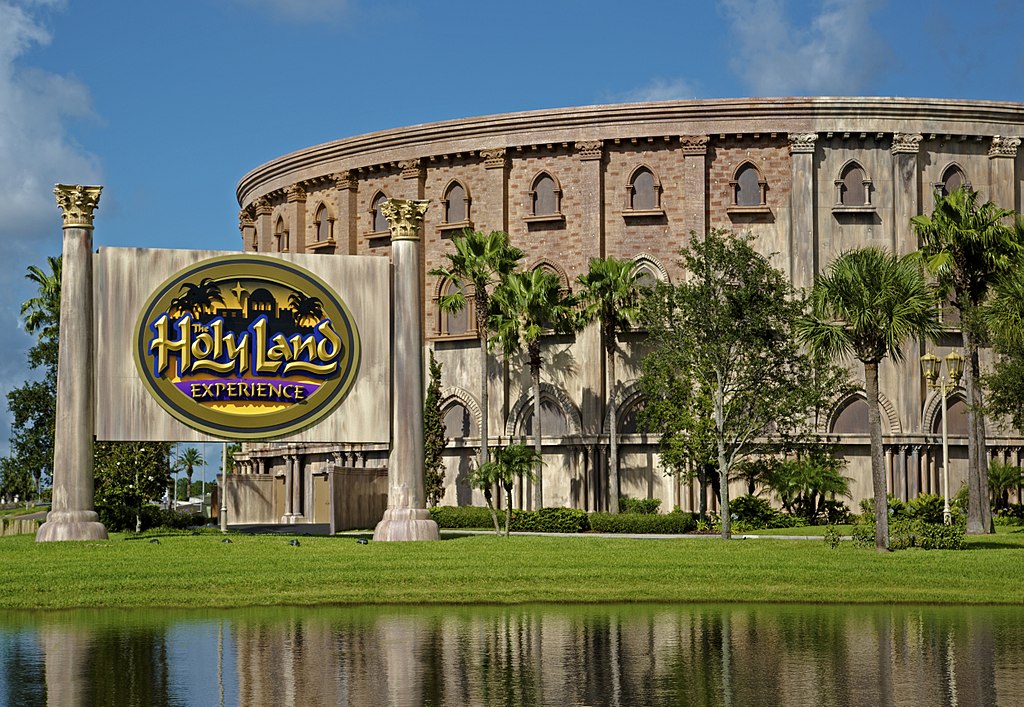 On August 5, the Orlando Business Journal reported that AdventHealth had purchased the Holy Land Experience theme park for $32 million. The news caught the attention of many, perhaps because it gave the impression that AdventHealth is getting into the biblical theme park business. However, in all likelihood the healthcare system is not looking to become the operator of America’s religious Disney World and instead spotted a good real estate deal.

According to its website, the Holy Land Experience offered an “unforgettable adventure that immerses you in the sights, sounds, historical time frames, and impacting truths of the Bible.” It opened in 2001 as the brainchild of Marvin Rosenthal, a Jewish convert to Christianity who became a Baptist preacher. From its early days the park struggled to stay afloat financially, and in 2007 it sold to Trinity Broadcasting Network for $37 million. Even after a new influx of investment that included activities such as a biblical-themed mini-golf course called Trin-I-Tee, the Holy Land Experience was a financially dubious proposition.

The Covid-19 pandemic was likely the final blow. In 2020, the park laid off the majority of its workers and the property was put up for sale. Even with a special tax break that was snuck through a legislative session, the park reportedly had lost millions every year.

Now, the reality of AdventHealth’s purchase is likely as unexciting as a good real estate opportunity. In an analysis by Jack Witthaus of the Orlando Business Journal, the “entire theme park likely will be demolished to make way for medical space, housing, and more.” It turns out that buildings designed to be a biblical theme park aren’t very functional as medical spaces, with the most value coming from the ground underneath.

Based in Orlando, AdventHealth operates healthcare facilities across nine states and is one of the largest non-profit health systems in the United States.

In a statement to the Orlando Business Journal, AdventHealth Executive Director of External Communications Amy Pavuk-Gentry said that “AdventHealth will make a significant investment in redeveloping the property to bring enhanced health care services to the community. Details on our site plans will be released in the future.”

Those wishing for an Adventist theme park will probably have to wait.