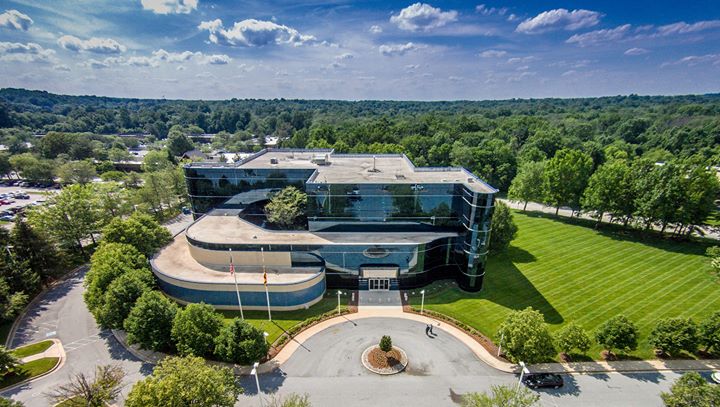 This date is immediately after the conclusion of the 2021 GC Session and will allow for the NAD Executive Committee to meet at a time when a significant number of its members would already be present in Indianapolis. Historically, the majority of other world divisions have held their department and ministry elections during previous GC sessions, setting a precedent for the NAD to do likewise at the upcoming session.

The election of NAD vice presidents and department directors was originally scheduled to take place at the 2020 NAD Year-End Meeting, held October 29 - November 3 at the NAD headquarters in Columbia, Maryland.

The General Conference has scheduled a series of departmental advisories to take place in August and September of 2021, and moving the NAD elections to May makes it possible for the newly-elected directors and vice presidents to participate with their ministry colleagues from around the world. The GC has announced plans to hold the advisories virtually. In the past the meetings were held at the GC headquarters in Silver Spring, Maryland. This will provide the church with substantial savings on the travel and meeting costs of previous advisories.

All three NAD executive positions — president, secretary and treasurer — will be elected at the 2021 GC Session.

This article was written by the NAD Office of Communication and originally published on the NAD website. It is reprinted here with permission.

Image courtesy of the NAD.