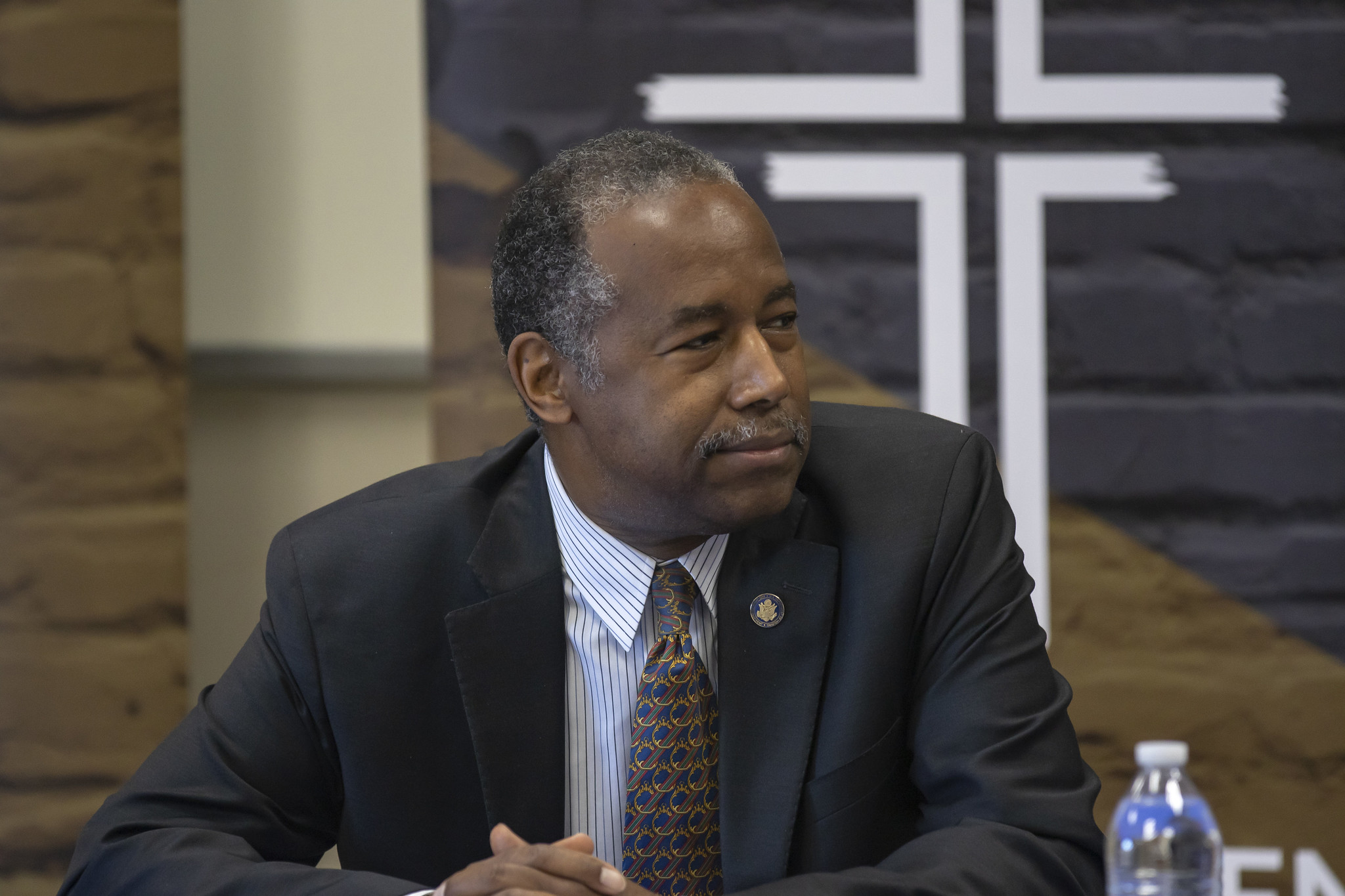 The diagnosis comes less than a week after Carson attended an election-night party at the White House where Mark Meadows, President Trump’s chief of staff, also made an appearance and later tested positive for the novel coronavirus. It is unclear if Carson wore a mask while attending the White House election party, where all were tested beforehand, but many — including Meadows — did not wear face coverings. Carson has advocated for mask-wearing during the pandemic, telling ABC News 5 Cleveland in June that “if we all do it, it will make a dramatic difference,” however, he has reportedly been spotted attending indoor events this year without one.

Wounded SDA Armenian Pastor Survives Conscription, Advocates Peace. According to Trend News Agency, Armenian pastor Hovsep Sahakyan, who was captured during the hostilities in the occupied Nagorno-Karabakh region of Azerbaijan, took part in a service held at the House of Prayer of the Seventh-day Adventists in Baku. Sahakyan said that he was glad to be in the House of the Lord. "As a believer, a pastor, I have always wanted the Azerbaijani and Armenian peoples to live in peace. And the word of God speaks of peace. God wants peace, and God wants us to live in peace. I am glad that God miraculously saved my life.”

“When they told me at the military commissariat that I must go to the front, I replied that I am a believer; I will not take up arms and will not kill because the commandment says "Do not kill," Sahakyan added. “But they told me it didn't matter.”

“I went there without a weapon; I thought that I would work in the hospital,” Sahakyan said. “When I was in Gubadli district and the shooting began, I was wounded; a shrapnel hit my leg. They wanted to transfer me to the hospital, but on the way to the hospital, there was an accident. Everyone was killed, except for me, I survived."

“Saving my life, God gave me a new opportunity,” the Armenian pastor said. "I call on the two peoples to live in peace. If I had a choice, I would not choose war. I call on my people to stop the bloodshed and come to peace. I urge all believers who have been called to war not to take up arms and not to go to war." The Armenian pastor added that he agrees that the Nagorno-Karabakh region is not the territory of Armenia.

According to Elizabeth Bossert, PhD, RN, dean of Loma Linda University School of Nursing, two bible texts served as the inspiration for the bronze sculpture. “Jesus said: ‘I am the light of the world,’ John 8:12 and ‘You are the light of the world,’ in Mathew 5:14,” she said. “His light is represented as an oil lamp in our nursing dedication ceremony — a milestone in each nurse’s journey,” Bossert said. “As our alumni live out Loma Linda University Health’s mission to continue the teaching and healing ministry of Jesus Christ, may they share His light, illuminating the way as they care for a hurting world.”