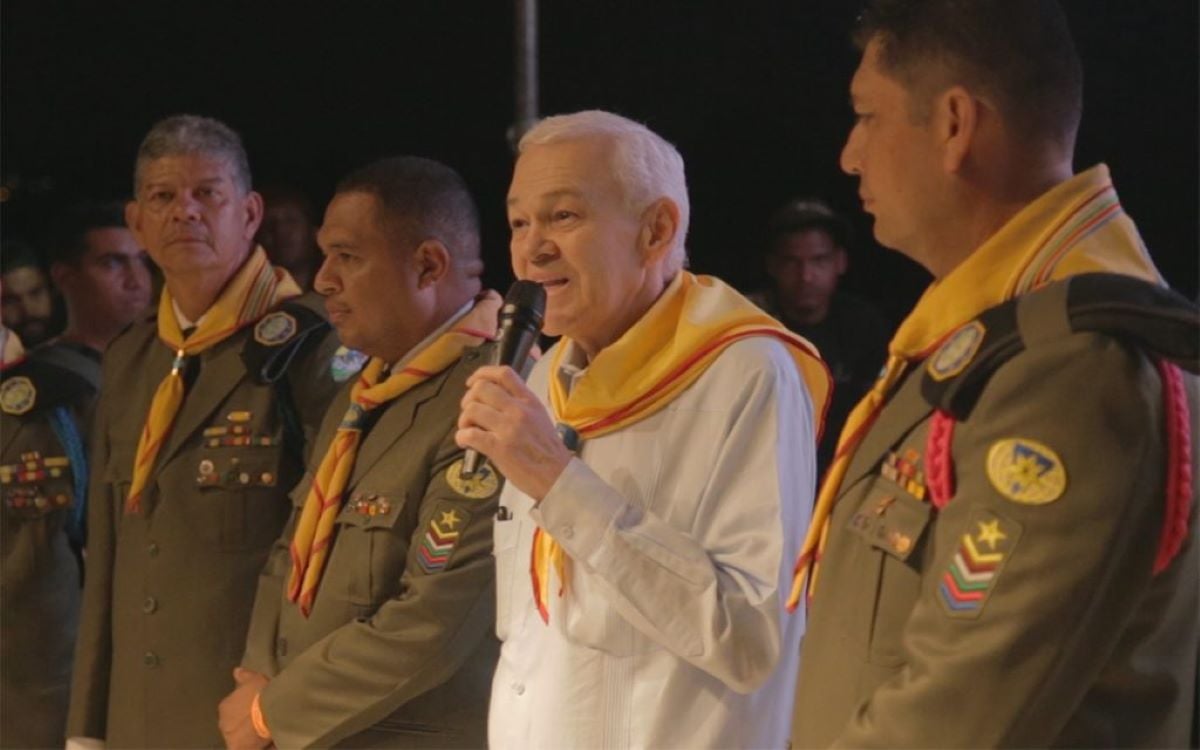 The Seventh-day Adventist Church in West Venezuela is mourning the loss of its top leader Pastor Julio Palacio, who died suddenly of a heart attack this morning at his home in Barquisimeto, Venezuela. He was 63 years old.

“We are deeply saddened by the death of Pastor Julio Palacio, a visionary man, a great administrator and defender of the Seventh-day Adventist Church beliefs, and Bible truths,” said Pastor Orlando Ramírez, executive secretary for the church in West Venezuela.  “His pastoral and administrative leadership saw the explosive growth and expansion of the church during the years he served as president of the church in Venezuela, seeing the birth of numerous conferences and missions and the organization of a second union headquarters in the country.”

Ramírez said Pastor Palacio was a mentor, a grand teacher and exceptional leader whom he worked with directly for more than 24 years, most recently as part of his administration. 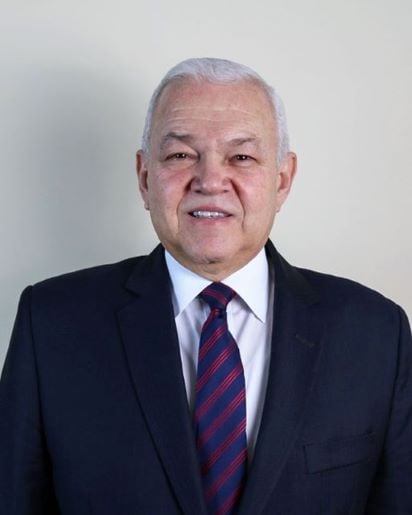 Pastor Julio Palacio, served the church in Venezuela for more than 39 years.

The news came as a shock to Pastor Elie Henry, president for the church in Inter-America, who is attending leadership meetings in the Middle East this week.

“This is a big loss for the church in Inter-America, and we are praying for his wife Milder and his family during this sad time and cling to God’s faithful promise that we will see Him again when the Lord returns,” said Pastor Henry.

Pastor Henry last met with Palacio during Inter-America’s mid-year executive committee meetings last month. “He was so enthusiastic about plans for the church in West Venezuela and particularly was excited about new plans for the Adventist university—which was very dear to his heart.”

Even in the midst of so many challenges facing the church territory, such as losing so many leaders and members, Pastor Henry said he never heard Pastor Palacio utter a negative comment or complaint about the challenges facing his country.  Pastor Henry said he has known Palacio since his years as union president in Haiti and then worked closely with him as Inter-American Division vice president and executive secretary and beyond. “He was a visionary man always looking for opportunities in the midst of challenges, looking ahead and driving the church forward. His legacy will surely carry through for a long time,” said Pastor Henry.

“We lived through many challenges,” said Pastor Josney Rodríguez, ministerial secretary for the church in Inter-America, who served as president of the East Venezuela Union when it was organized in 2010. “He was such a good listener, a great friend and very caring towards the needs of leaders and members,” said Rodríguez.

“He was one of the persons most aware of the task to be accomplished by the church, very faithful to God, very human, who valued each person and was an excellent father and husband,” Rodríguez said.

Funeral services will take place later today and a memorial service is scheduled for Friday, May 17, at the headquarters office of the West Venezuela Union.

Orlando Ramírez and Moisés Buenaño contributed to this report.

This article was written by Libna Stevens and originally appeared on the Inter-America Division website.