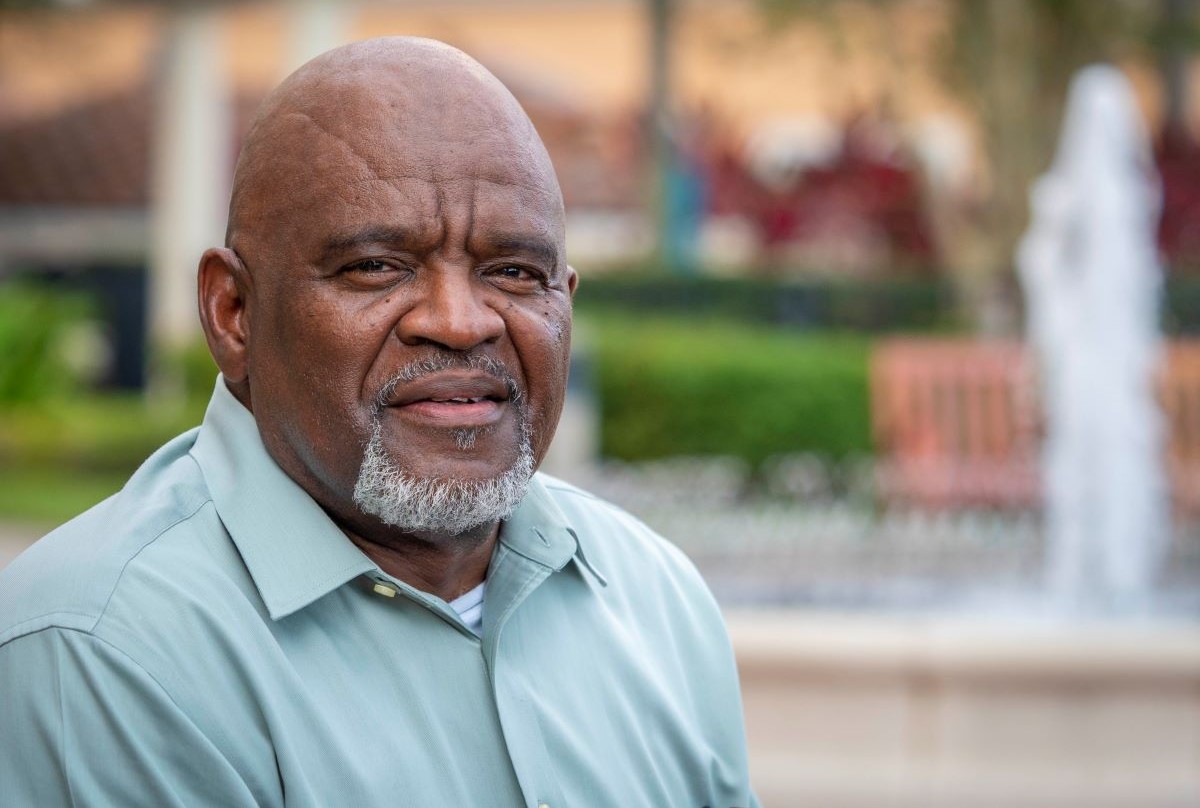 Seventh-day Adventist church member Darrell Patterson’s religious discrimination case against Walgreens continues to gain interest and support. Patterson asked the United States Supreme Court to hear his religious discrimination case (see the September 2018 edition of Adventist Journey for more detail). He was fired by Walgreens in 2011 because he refused to work at a call center on the Sabbath.

Since Patterson’s petition was filed last fall, several encouraging developments have occurred. First, other religious denominations and religious liberty groups filed friend of the court briefs in support. This wide-ranging collation included Christians, Jews, Muslims, and Sikhs. Second, Walgreens was ordered by the court to respond to Patterson’s request, something it had declined to do on its own.

More good news came in January when four of the justices filed a “statement” concerning a different religious discrimination case dealing with a football coach fired for praying after games. In declining to hear his case, Justices Alito, Thomas, Gorsuch, and Kavanaugh strongly signaled interest in reexamining TWA v. Hardison.

This 1977 case set an extremely harmful legal precedent that religious employees have been fighting ever since. Patterson asked the court to revisit this decision, and the reference to Hardison by the justices was seen as interest in Patterson’s case.

In March the court reinforced its interest by asking the U.S. government to file a brief. This relatively rare request is made when the justices think the government, which has responsibility for enforcing the law, can help inform their decision. This was such a strong indication of interest by the court that it sparked an op-ed in the Wall Street Journal (Mar. 22, 2019) by Pepperdine law professor Michael Helfand urging the government to support Patterson.

The government is likely to file its recommendation sometime during the summer. The justices will then decide, probably sometime in October or November, whether to take the case. If the Supreme Court does decide to take the case, it likely will be argued in early 2020, with a decision handed down before the end of June 2020.

Of course, none of this guarantees that the court will take Patterson’s case, let alone that he will win if it does. However, for the first time in over 40 years there is a very real opportunity to undo the mistake made in Hardison.

This opportunity did not come about by accident. It is the result of a faithful church member who stood up for the Sabbath eight years ago and a church that invests the resources to defend its members.

Click here for background article and copy of "Cert Petition."

This article was written by Todd McFarland, associate general counsel for the Office of General Counsel of the Seventh-day Adventist Church and originally appeared on the NAD website.