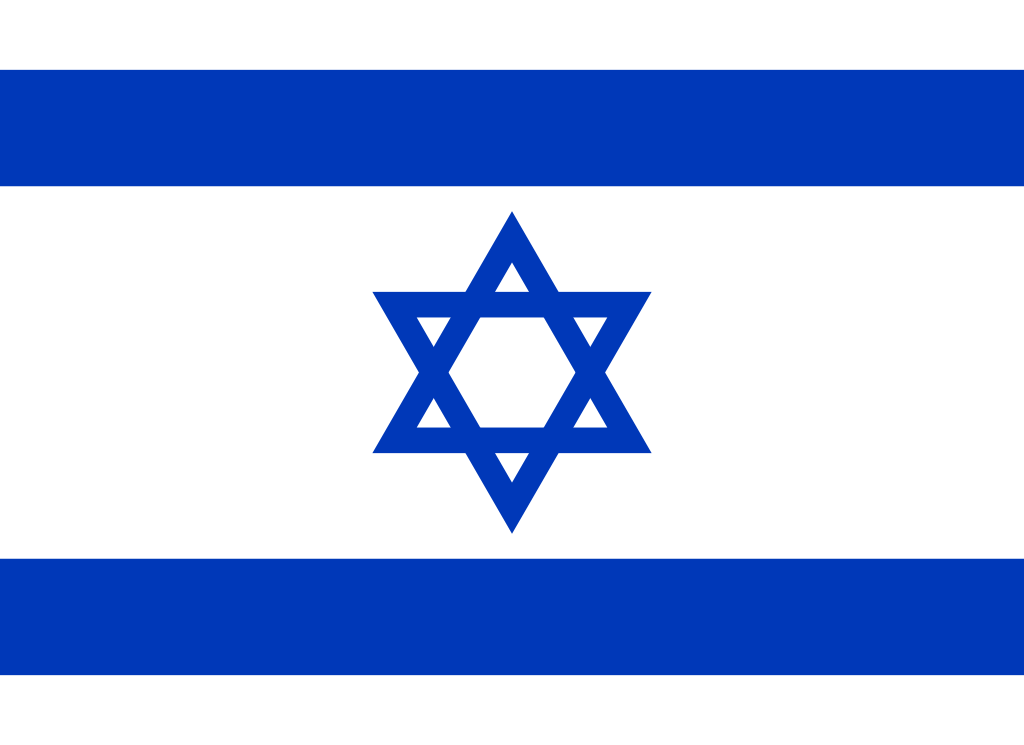 In this week’s news round-up, the Religion News Service talks with Adventist pastors in Israel, Papua New Guinea Adventists feed and clothe homeless children, the Kenyan Adventist conference dispute continues, and a plea deal is reached for the secretary/treasurer of Village SDA Elementary who was charged with embezzling $273,000 from the school.

Seventh-day Adventists Represent a Tiny Percentage of Christians in Israel. Julio Mendez is the senior pastor of Jerusalem’s only Adventist church. Mendez and his wife Milagros have led their religious community for the past 15 years. Adventists are a tiny Christian minority in Israel, numbering just 900 in the entire country — a tiny fraction of Israel’s Christian minority. “Many Israelis seem confused that we keep Shabbat,” said Milagros Mendez. “They assume that all Christians are Sunday keepers, but, for me, this is a chance to teach people that there are Christian Shabbat keepers, too.” “Most people are shocked when they see us,” Julio Mendez said, “but I also say that if you believe in Jesus, you would also keep the Sabbath because Jesus and his disciples were all Sabbath keepers.” Given the fluidity with other faiths, Adventist churches often reflect their converts’ native religions. The Jerusalem congregation, for instance, seems particularly Jewish. On a wall is a gold plaque that reads in Hebrew: “The international congregation of Sabbath-keeping Seventh-day Adventists in Jerusalem. Everyone is welcome.”

Being an Adventist, however, does not preclude a believer from blending other faith traditions. In Haifa, Sergey Gregoriev is the Adventists’ senior pastor of northern Israel. Gregoriev also considers himself Jewish. “For me, being a Seventh-day Adventist is in harmony with my Jewish roots.” Gregoriev arrived in Israel as part of the million-strong wave of Russian-speaking immigrants in the late 1980s and 1990s.

Two hours’ drive away in Nazareth, Wisam Ali, the chief Adventist pastor for the country’s Arabic-speaking community, was born into an influential Muslim family where his father was the head of his local tribe and his uncle the imam. “My decision was the ultimate shame to my family. They even called a council to discuss the matter,” said Ali. He is now working on building the country’s first Arabic-speaking Adventist church in Israel. From Religion News Service, “Seventh-day Adventists fit into the rhythms — and faiths — of Israeli life.”

Papua New Guinea Adventists Feed and Clothe Local Homeless Children. Pathfinders, youth, and members of the Seventh-day Adventist Bomana congregation went to the streets of Boroko, Papua New Guinea, and met with the children living along the Boroko drainage, in the Nation’s Capital, and distributed clean clothes, cooked food, and drinks. Community Service Leader, Elizabeth Andrews said. “We have seen [the children] living on scones, so we came to give them the foods and clothes because they need proper nutrition.” Andrews said they had already fed more than 40 homeless children living around Bomana after church on Saturday. With a big smile, Andrews added, “This service is one of the most enjoyable works we ever do! When we feed them and they are happy, we are also happy!” From EMTV, “Homeless Children Receive Clothes and Food – A Generous Act of Kindness that Will go a Long Way.”

Kenyan Adventist Dispute Continues. Congregants of Esaka Seventh Day Adventist church in Kisii, Kenya, ejected Rex Ondari, self-appointed pastor of the Omobera district. He urged the members leave their church in favor of his. The faithful wanted to hear nothing about his plans to move them from Nduru. They booed and jeered him as he gave his speech before forcing him out of the church, saying that they cannot be forced to join the new conference against their wishes. Speaking after the incident, the pastor said, “I have come here to preach the word of God and not fight with worshipers. If they are against moving to the new conference as proposed by the church leadership, I have no option but to leave and report to my bosses….I am calling on the SDA’s top leadership to listen to what their members are saying and make a decision that would ensure there are no divisions and fights in the church so we can set a good example to the society,” he said. Nduru District falls under the South Kenya conference with its headquarters in Kisii Town. The Omobera District, on the other hand, lands under the newly created South Gusii conference which is headquartered in Kenyenya. From hivisasa, “Drama as pastor is ejected from church in Kisii.”

Plea Deal for Former Secretary/Treasurer at Berrien Springs SDA School Includes Embezzlement Restitution. Sarah Kurtz, former secretary/treasurer at the Village Seventh-day Adventist School in Berrien Springs, has admitted to stealing nearly $273,000 from the school. She has agreed to pay back the amount stolen. Berrien Assistant Prosecutor Rory McBryde said that he will recommend she not be sent to prison. Judge Sterling Schrock, who accepted Kurtz’s plea on what would have been the first day of her trial, is not bound by the recommendation when he sentences her next month. McBryde said his recommendation for no prison time is in part because Kurtz has no criminal record. Further, he said, “What is most important for the victims was to get the exact amount in restitution.” From The Herald Palladium, “Woman pleads guilty to embezzlement.”