Kenneth O. Cox, Adventist Evangelist, Passes to His Rest at 84 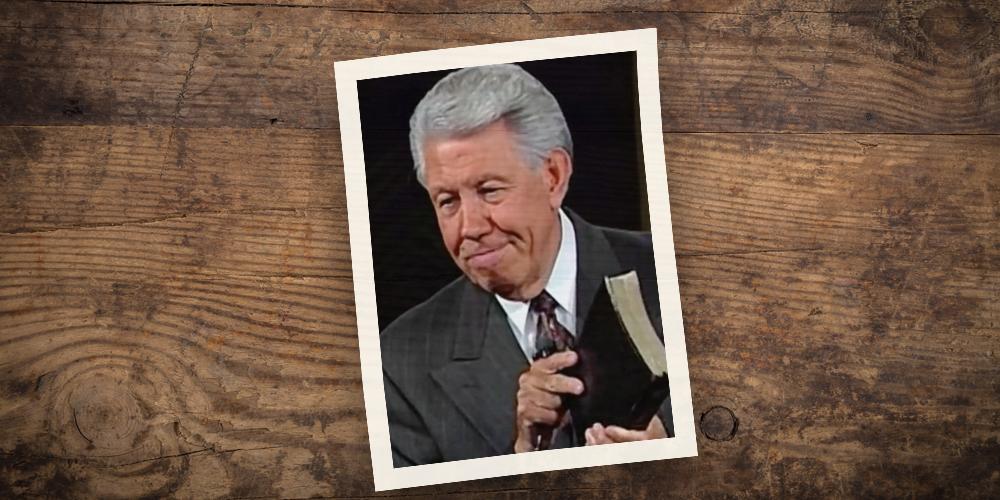 Kenneth O. Cox, whose career as a Seventh-day Adventist evangelist spanned decades, continents, and time zones, passed to his rest on July 3, 2019 at the age of 84. Cox, who lived near Loma Linda, California, United States, succumbed following heart surgery.

“Kenneth was the real deal,” recalled Phillip Lynn Draper, communication director for the Arizona Conference of Seventh-day Adventists, who worked with Cox for 10 years in the 1970s and remained a lifelong friend. “He studied, he planned, he was a workaholic, his whole life was ministry — and his family, too — even till the day he died.”

Born on August 22, 1934 in Chicago, Illinois, Kenneth O. Cox was the son of two Oklahomans, Otto and Laura Cox. The family was in Chicago because of Otto’s work but eventually relocated to Oklahoma, where Kenneth grew up. In his 2010 memoir, Called to Serve, Cox recalled a childhood marked by his mother’s illness, a non-malignant brain tumor, and his father’s sometimes abusive behavior.

In the midst of their struggles, Laura Cox found a copy of Signs of the Times magazine tucked into a neighbor’s mail-order catalog. Reading an article on the Bible Sabbath, Laura began Bible studies with an Adventist pastor; eventually, she and Kenneth were baptized into the Seventh-day Adventist Church.

Kenneth attended Adventist boarding school and what is today Southwestern Adventist University in Keene, Texas, graduating in 1955. He also studied at the Seventh-day Adventist Theological Seminary, at the time located in Takoma Park, Maryland.

Cox initially served in churches in Texas and New Mexico, briefly interning under H.M.S. Richards, Jr., who would later serve as speaker-director of the Voice of Prophecy media ministry. Kenneth then was called to the Chesapeake Conference as an evangelist, which was followed by evangelistic work in Oklahoma, Arizona, Kentucky, and Tennessee. His first wife, Marilyn, passed away in 1974 following a brief illness.

Cox threw himself into evangelistic work and began touring the globe, with notable campaigns in Costa Rica and Melbourne, Australia. Following the 1992 Melbourne campaign, which netted what a church official said was the biggest number of baptisms in any evangelism event ever held there, Cox told the South Pacific Division’s Record magazine his presentation of the Adventist message was still relevant.

“I took the position that Jesus Christ pulls people,” Cox told Record editor Bruce Manners. “I don’t care if they’re atheists or what.… I think that you can go out and take Bible prophecy and interest people. I think we’ve shown that it can. We were booked out for three sessions.”

In an editorial, Manners praised Cox’s “almost flawless” presentation of the Adventist message and “professional” approach that involved local church members. “Nothing happened by accident,” Manners wrote. “It was all carefully planned and executed.”

In 1997, Cox joined the Voice of Prophecy ministry, at the time led by Lonnie Melashenko, as a field evangelist, and remained with that ministry for four years, Draper said. He then began his own ministry, which continued until the time of his death.

Cox’s sermon videos air on 3ABN and other cable systems, as well as a handful of broadcast stations around the country. His books and Bible studies have also been quite popular, Draper said.

Draper said his fondest memory was “traveling with Kenneth and hearing his explanation of the Bible.” Along with preaching, Draper said Cox was “a natural” when visiting potential converts at their homes. “He could win people over to Christ so easily, so logically,” Draper said.

Cox is survived by a daughter, Laura Becker, of Loma Linda, California, and a son, James R. Cox, of Las Vegas, as well as stepsons Bart and Bob Vaughan, and several grandchildren.