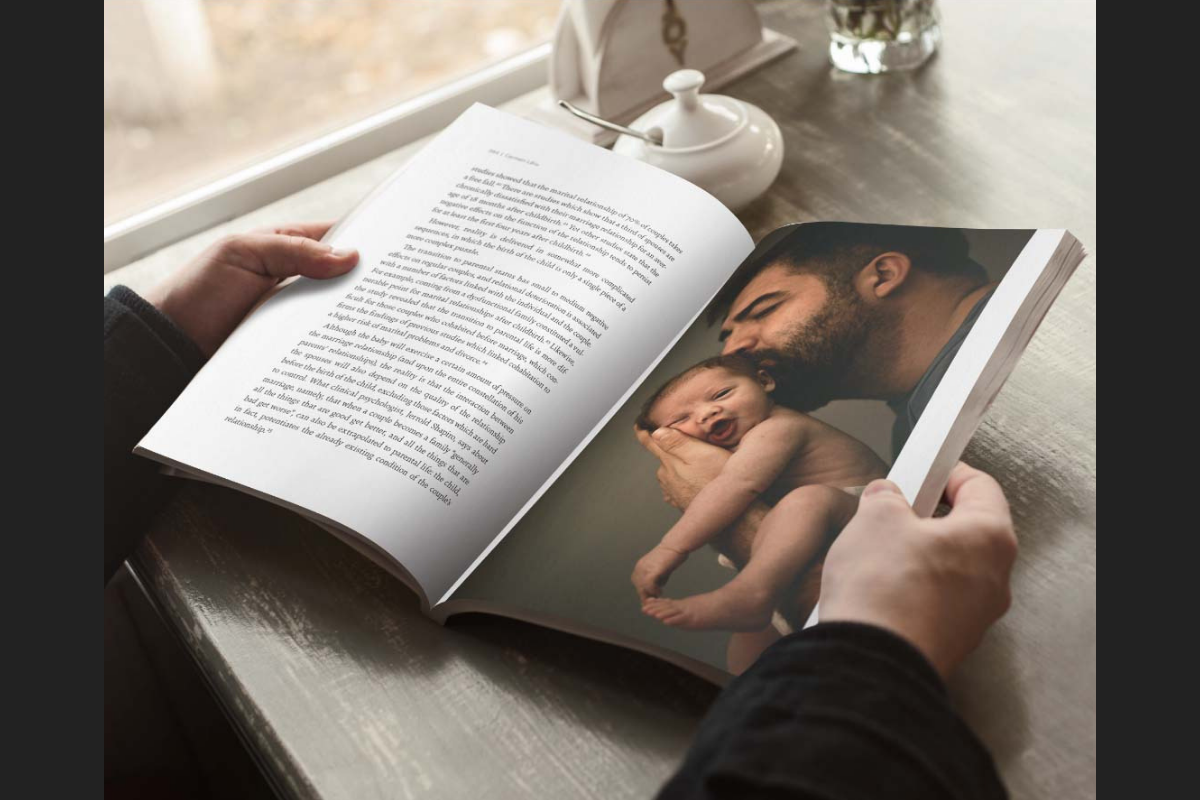 While many global GAiN attendees were still making their way to Jordan for an official start on Monday, the European Divisions were off and running on Friday, February 22, 2019, unveiling an inspirational cross-media project celebrating fatherhood to approximately 150 attendees.

The international Global Adventist Internet Network (GAiN), a conference designed to foster the use of technology, media, and the internet for church employees, is usually held later in the year, but in order to coincide with ADRA’s annual council and Adventist World Radio meetings, it’s being held now, allowing GAiN Europe (which always meets in the springtime) to hop on the bandwagon this year in Jordan.

The decision to create the project “Fathers: The Meaning of Being a Father in Today’s Society” was decided at last year’s GAiN Europe, and developed throughout this year in a multi-division effort, involving media personnel from five countries. Fathers: The Movie, which was shown to GAiN Europe attendees, but will officially premiere on Wednesday evening during the global GAiN Conference, features six Adventist fathers, from six different cultures (Australia, Cuba, Lebanon, South Africa, South Korea, Spain), all from various backgrounds and walks of life, and with a variety of parenting styles.

The movie was both touching and funny, as fathers of children ranging from toddlers to teenagers helped with brushing teeth, advising on homework, finishing chores, and having fun goofing around. The Australian father with a self-invented outdoor swing/body harness contraption elicited the most “oohs” and “ahhs” from the audience as his toddler son and daughter laughed with glee while being launched high into the air.

After the movie, Victor Hulbert, communication director for the Trans-European Division, explained the reasoning behind choosing “Fathers” as their theme, telling the audience that while mothers are equally important to the family, “fathers are an area where the world is struggling.” 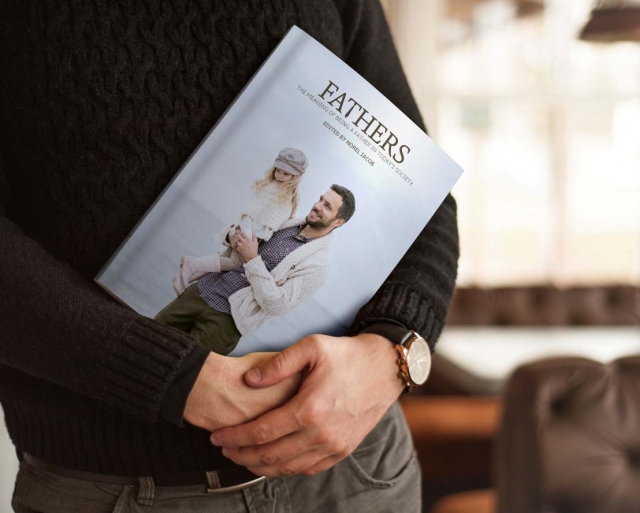 A Magabook was revealed next, which features 13 chapters with “articles from different authors and experts in family and education from various countries and backgrounds, highlighting the meaning of being a father in today’s society.”1

There will also be video clips available for use on social media channels, and interviews for use on radio and podcasts.

The idea is that all resources will be released in time for different countries around the world to use in their respective Father’s Day campaigns if they so choose, with the hope being that the materials will also be used by family ministry departments going forward.

After lunch, the group reconvened to discuss what new theme they should work on throughout this year, for unveiling at next year’s GAiN Europe. A number of attendees hadn’t found their way back from lunch (the sunny Jordanian springtime weather and Dead Sea mere meters away beckoned), but the 60 or so individuals left divided into small groups to brainstorm ideas before presenting their top picks to the room at large. Over 20 ideas were generated, from Guilt to Successful Marriages to Hermeneutics to Social Justice to Mental Health and more. These were then divided into four overarching buckets (Human Relations, God, Existential Ideas, Health) to be examined further.

After an afternoon of discussion on the various topics, a vote was taken by raised hands (no secret ballots here), and the topic of Uncertainty was chosen. Just like Fathers, this topic is broad enough to encompass a variety of angles. Attendees then volunteered to be involved in project planning, with commitments made to follow up with next steps via email soon.

With that, GAiN Europe — which usually spans four days — wrapped up in just one. It was quite possibly the most efficient and productive official church meeting I’ve ever attended.

Over the weekend (before global GAiN officially starts on Monday) organizers have a variety of tours planned: Mount Nebo and Jesus’ baptismal site on Sabbath, and a choice between Jerusalem and Petra on Sunday.

Images courtesy of the Trans-European Division.