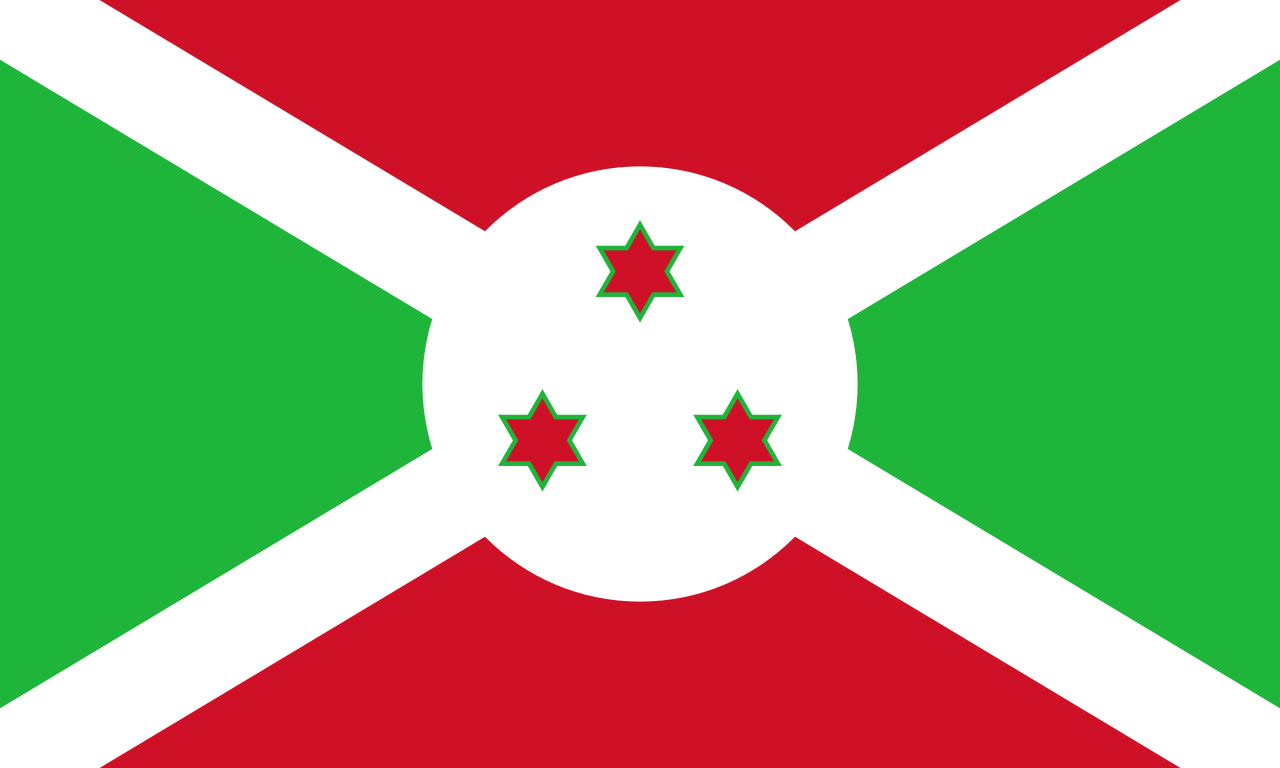 Editor’s Note: On June 30, 2019 the East-Central Africa Division issued a statement concerning the Burundi Union Mission. The statement follows in full below:

The East-Central Africa Division of the Seventh-day Adventist Church (ECD) is grateful to all of those who have answered the call to pray for religious liberty and our mission to serve the people in the nation of Burundi. At this time, we ask for continued fervent continued prayer for the restoration religious liberty in that nation so that our church can effectively serve and bless the people of Burundi in the name of Christ.

Over the three years leading up to the fall of 2018, ECD leadership has worked faithfully to respond to serious concerns that were brought to its attention regarding governance and leadership in the Burundi Union Mission (BUM). The Division sent several envoys and division officers to support and assist the Union leadership to address the concerns that were threatening to harm the unity and effectiveness of the church.  One of the many notable concerns was the discovery of the misuse of funds by the former treasurer of the Union, who, after admitting his errors, added to them by unsuccessfully attempting to tarnish the reputations of those workers at the Union and at ECD who had helped to uncover the irregularities.

Unfortunately, after several visits to Burundi to address these management concerns, it became clear that no amount of additional support for the leadership of former BUM President Joseph Ndikubwayo would have been able to resolve the worsening leadership crisis there. In the hope of improving the harmony and effectiveness of the church leadership team, and after consulting with the leadership of the church within Burundi, including Joseph Ndikubwayo himself, ECD voted on November 6, 2018 to exercise its right to remove and replace the President of the Union.

Recognizing that our church in Burundi required leadership which could provide integrity while avoiding favoritism and tribalism, ECD duly appointed Pastor Lameck Barishinga as the new President of the Burundi Union Mission. Pastor Barishinga was selected because of his reputation for integrity, maturity and balanced leadership which he earned while serving in his previous church leadership roles in Burundi. ECD continues to stress the importance of the church being able to select and provide leaders for itself that can be impartial and pursue the difficult work of establishing and maintaining unity and harmony within the Union.

After his removal, Joseph Ndikubwayo unexpectedly declared his intention to use force to retain leadership of the church in Burundi. His relationships with government authorities was used not only to have police deny the newly appointed leadership of the Union access to the Burundi Union Mission administrative offices, but in some cases, church leaders and members perceived as loyal to church policy and protocol have been beaten and imprisoned.

Because of these unbiblical and unacceptable behaviors, and because of his unwillingness to act in accordance with established church policy, the pastoral credentials of Joseph Ndikubwayo have been revoked. He is no longer a recognized pastor in the Seventh-day Adventist Church and is therefore ineligible to serve in the role he once held. We invite all to offer sincere prayers for him and his family to be richly blessed in Christ.

The fruit of Joseph Ndikubwayo’s work against church policies represent a gravely serious threat to the foundations of Adventist ministry in that nation. As a result of his influence, the national government no longer recognizes any connection between the Burundi Union Mission and the rest of the global Seventh-day Adventist Church. His efforts have created a situation where the government now only recognizes the portion of the Seventh-day Adventist Church that they seek to have direct control over through their appointed leader, Mr. Ndikubwayo himself. Not only has the government sought to control the leadership of the church, but in a recent letter issued by the government, Joseph Ndikubwayo has, by fiat been granted access to the church’s financial accounts in the nation. Even in his former post, church policy does not allow for presidents to have such access out of concern that such access would invite corruption.

Sadly, such concerns regarding corruption have proven themselves to be more than justified in this case. The church stands ready to share, with individuals or agencies of influence in the situation, documented evidence showing that since Mr. Ndikubwayo has been granted access to the accounts of the church, extremely large and unauthorized withdrawals have been made. Subsequent public donations to government authorities have been issued in the name of the church. Such unauthorized misuse of church funds and their use for the purposes of currying political favor against the church is a great disservice to the cause of justice in the nation.

An indispensable feature of Seventh-day Adventist theology and philosophy is the firm conviction that church structures which are imposed on people through government force are displeasing to God.  It is our conviction that the imposition of ecclesiastical structure or practice by government represents a marriage of church and state which invariably leads to a corruption of the spiritual foundations of the church and has also historically been a source of great evils in society. Unfortunately, the recent imprisonments of church leaders, and members, violence against church members and even the misappropriation of church funds for political efforts all stand as testimony to the validity of the church’s concerns.

Joseph Ndikubwayo has sought to violate the core values of the church he once served by requesting that his government forcibly appoint him as the church’s leader. For the Seventh-day Adventist church to permit government influence or force to determine the appointment of pastors or any other leaders of the church would represent such a high level of compromise, and such a great corruption of its core values as to undermine the church’s mission. We strongly support the government’s legitimate role in Burundi society, and it is our prayer that Joseph Ndikubwayo’s efforts to tempt the government to undermine the Seventh-day Adventist church would cease or otherwise be thwarted.

We are grateful that we are seeing some signs that God is moving to preserve the integrity of His church. We are appreciative of the government leaders who played a role in the recent release of the unjustly imprisoned Adventist members and leaders. Thousands of members and pastors of the Seventh-day Adventist church have signed petitions appealing for the rejection of Joseph Ndikubwayo’s attempts to force the government to impose his leadership on the Seventh-day Adventist church in Burundi.

ECD strongly admonishes all of its members to prayerfully represent Christ in the midst of this current situation. Regardless of our opinions on any issue, we encourage all members to demonstrate love for one another, for our communities and especially for those with whom we disagree. We urge all Adventist members to prayerfully do all that they can to make the grace and love of their Savior known in all of their discussions regarding any issue. The Seventh-day Adventist Church affirms that all members of the Church are called by Christ to prayerfully serve as peacemakers who are filled with the joy and peace that only Christ can provide. We affirm that believers with sincere and mature faith and who truly believe in the righteousness of their cause and the faithfulness of their Savior will prayerfully exhibit extraordinary love for one another and willingness to serve their neighbors during this difficult time.

The Seventh-day Adventist Church invites all to pray for Burundi’s government leaders and for the people that they serve. We also solicit prayers for the membership of the Seventh-day Adventist church in Burundi as they seek to grow in Christ and in Christian service in their communities. The Church in Burundi currently has 186,000 members and has been heavily engaged in strong efforts to support the communities in that nation. The church remains committed to its mission to serve the people of that nation by working to meet their needs. The church strongly encourages all members to comply with any and all laws and government policies that do not interfere with service to God, and to prayerfully bring all of their concerns to Christ, the true Leader of our church.

This statement originally appeared on the East-Central Africa Division website.