Becoming European: The Trans-European Division at 90

Becoming European: The Trans-European Division at 90 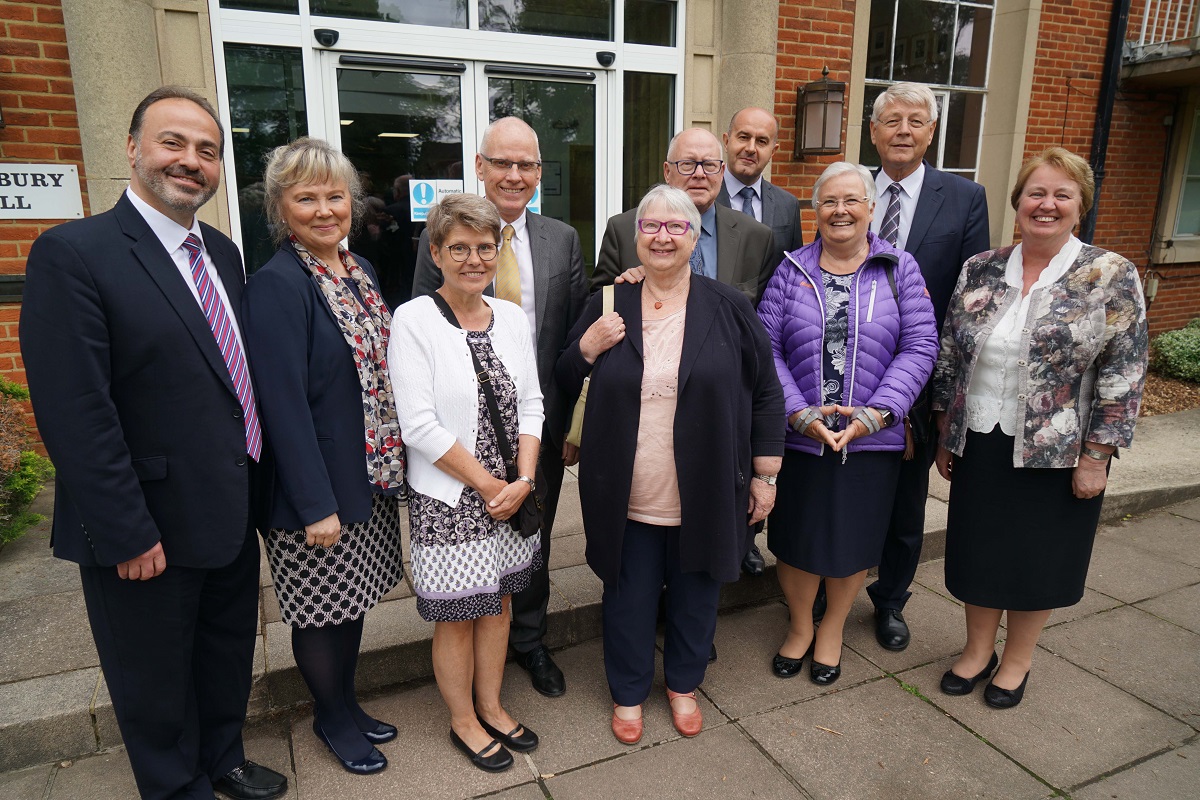 There are three essentials for a good party: guests, a cake and a good speech. Leaders of the Trans-European Division found they had all three aplenty when they gathered for a ninety-year celebration on Saturday afternoon, 18 May. 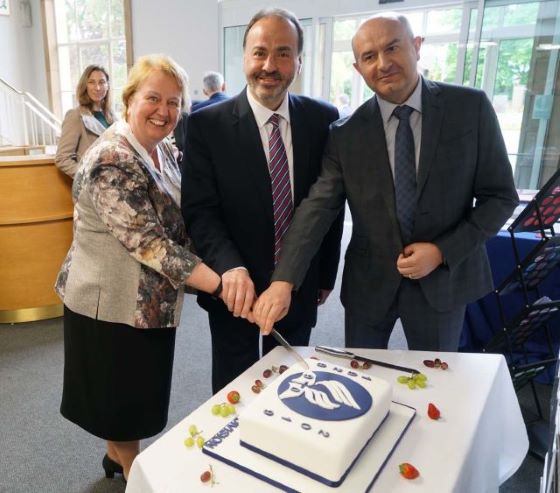 Dr. David Trim, historian and director of Archives at Seventh-day Adventist World Church headquarters returned to his alma mater, Newbold College of Higher Education, to present a lecture with the intriguing title, ‘Becoming European: The Trans-European Division after 90 years’. 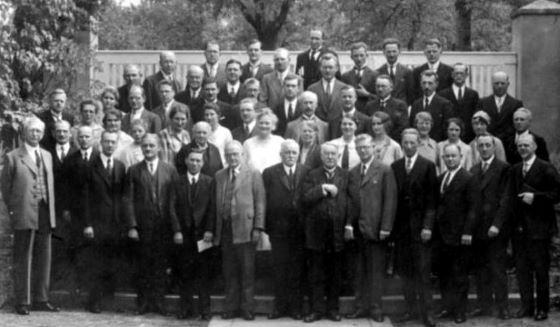 In August 1928 European Adventist leaders, together with leaders of the World Church met at Marienhoehe Seminary near Darmstadt, Germany to map out a future for Europe. At the time there was just one European Division. However, Europe had a vision for mission and, quite apart from evangelism within its own territories, was sending out missionaries to large swathes of Africa, Asia and beyond. There was a strong consciousness that, to improve mission, this single Division needed to divide. 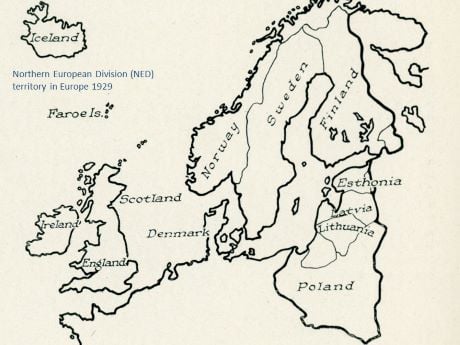 Yet with all that, mission has always been at the core. During the very first winter council following the formation of the Division leaders stated, “We pledge ourselves under God to make every effort to carry the Advent Message to the many millions in the countries of the Northern European Division, including its large mission fields.” 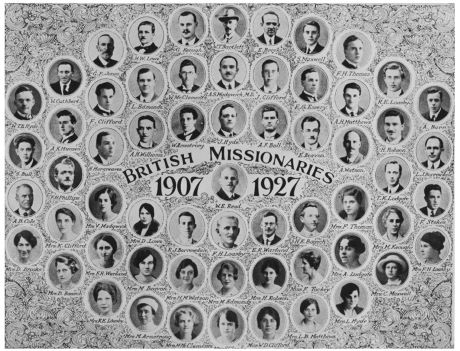 Those mission territories for the NED were mainly in West Africa where, over the years, European Adventists supported in excess of one thousand missionaries. The church there grew strong while, in more recent years the European ‘mother-church’ faced the new issues of growing secularism and materialism. Growth rates at home slowed except for those countries, like the British Isles, that saw significant immigration.

What is clear is that European Adventism, and particularly Scandinavian and British Adventism, historically had a significant impact on church growth in large swathes of the world. Today the focus has changed. Territorial realignments mean that what is now known as the Trans-European Division no longer has a mission territory outside of itself. Today the focus is on building mission in Europe.

To illustrate this Trim noted that ‘Europe’ has always been in the title but that in the early days, passion for mission was focused on Africa, then later on Asia. This was referenced via its name changes, at one time being known as the Northern European West Africa Division, then with the final change to the Trans-European Division, still maintaining mission connections to South Sudan, the Middle East and Pakistan. In the last decade those territories were also realigned elsewhere. For the first time in its history, the TED was only European. Mission is now primarily focused within Europe and the myriad challenges facing the continent today.

Reviewing a history lined with statistics and anecdotes, Trim posed the question, “Did church growth in mission fields come at the expense of evangelism in the home countries?” With a challenging lesson for today he asked, “Was as much effort put into translating Adventism into cultural language in Europe as it was in the Africa,” noting that the organised institutional church did not invest as much into translating from American idiom into a European context. Part of this was on the basis that Europe was seen as ‘already Christian’.

Working for the Office of Archives and Statistics, it is unsurprising that there was detailed analysis of trends in the Division with the original heartland of the Division in Scandinavia gradually being replaced more by countries further south. Yet the statistics that provide important lessons are perhaps best seen in the context of the full lecture.

Ultimately the lecture was about mission. The big questions for Trim were: “Are European Adventists in 21st century able to adjust to the changes? Can TED simply be European? Can the Church here learn to thrive in the midst of secularism, apathy, and the ‘isms’ that seem to surround it?”

To discover more on trends, strategy and mission in the TED of 2019 watch a recent video in the Adventist Review 'newsmakers' series.

This article was written by Victor Hulbert with Helen Pearson and originally appeared on the TED News Network website.